Home » TV & Movies » David Fox dead at 80: The Adventures of Tintin and Road to Avonlea actor passes away after cancer battle

David Fox dead at 80: The Adventures of Tintin and Road to Avonlea actor passes away after cancer battle

ACTOR David Fox, best known for his role in The Adventures of Tintin and Road to Avonleahas, has passed away after a long battle with cancer.

According to CTVNews, Fox died in a Toronto hospice last week. He was 80. 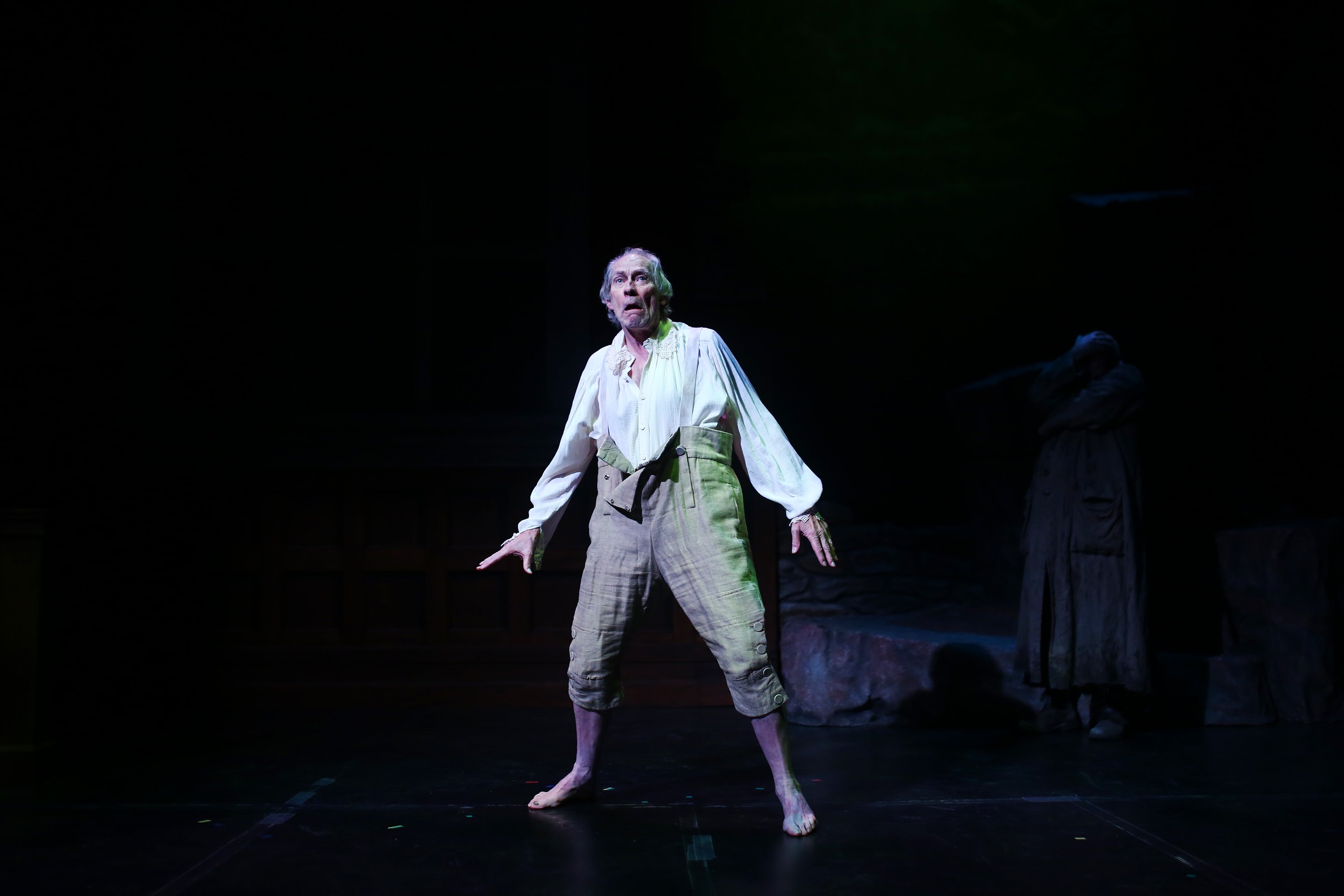 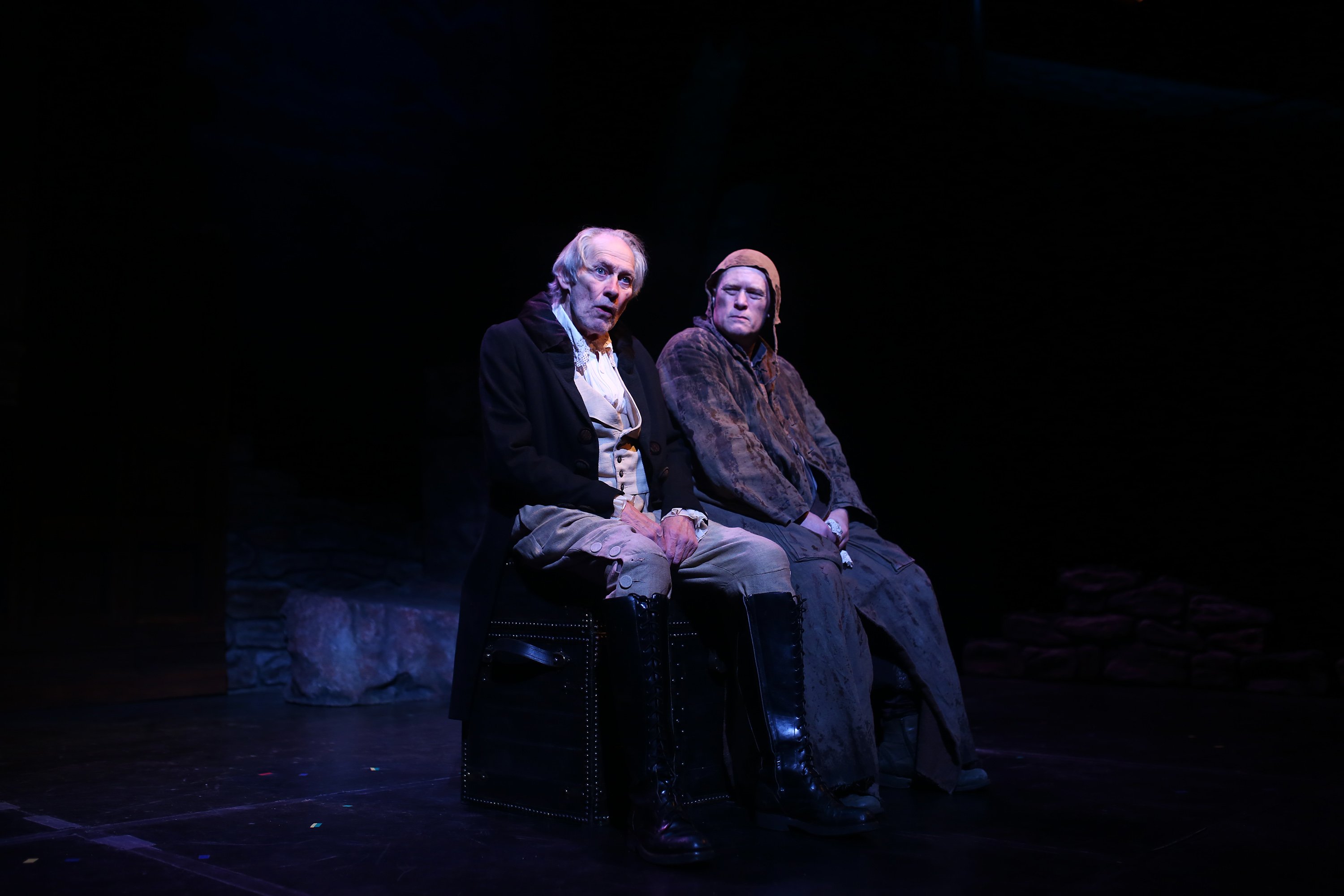 Born in Swastika, Ontario, in 1941, Fox was best known for his role as schoolteacher Clive Pettibone in the TV series Road to Avonlea.

Fox was also the voice of Captain Haddock in the Canadian/French animated series The Adventures of Tintin.

His rise to stardom stemmed from his performances in the Toronto's Theatre Passe Muraille, with roles in productions like The Farm Show and 1837: The Farmer's Revolt.

He performed at major venues across the country, including the Stratford Festival and Mirvish's Royal Alexandra Theatre.

In his later years, Fox received critical acclaim for his role in Watershed Shakespeare Festival Collective's 2015 production of King Lear.

In 2017, he produced a one-person recitation of Samuel Taylor Coleridge's poem The Rime of the Ancient Mariner at Toronto's Red Sandcastle Theatre.

Fox's accolades include a 1999 Dora Mavor Award for his performance in Theatre Passe Muraille's The Drawer Boy and an '89 Sterling Away for his role in The Invention of Poetry at Edmonton's Citadel Theatre.

In 2018 he was the recipient of the Order of Canada, the second-highest honor for merit in the system of orders, decorations, and medals of Canada, for his contributions as a champion of Canadian theatre.