DAVID Tennant and Michael Sheen's Staged has been renewed for the second series.

Season two is set to include surprise A-lists guest stars as the pair attempt to navigate their ‘new normal' at home with their increasingly exasperated families.

At the same time, the dynamic duo are also trying to tackle the world of ‘virtual Hollywood’ and their very fragile egos.

New cast members include Primetime Emmy winner Ben Schwartz, who will play the assistant to Michael and David’s American agent.

The likes of Judi Dench and Samuel L Jackson made surprise appearances in series one and the new batch of episodes will see the regulars joined in their virtual world of chaos by more new unexpected guests. 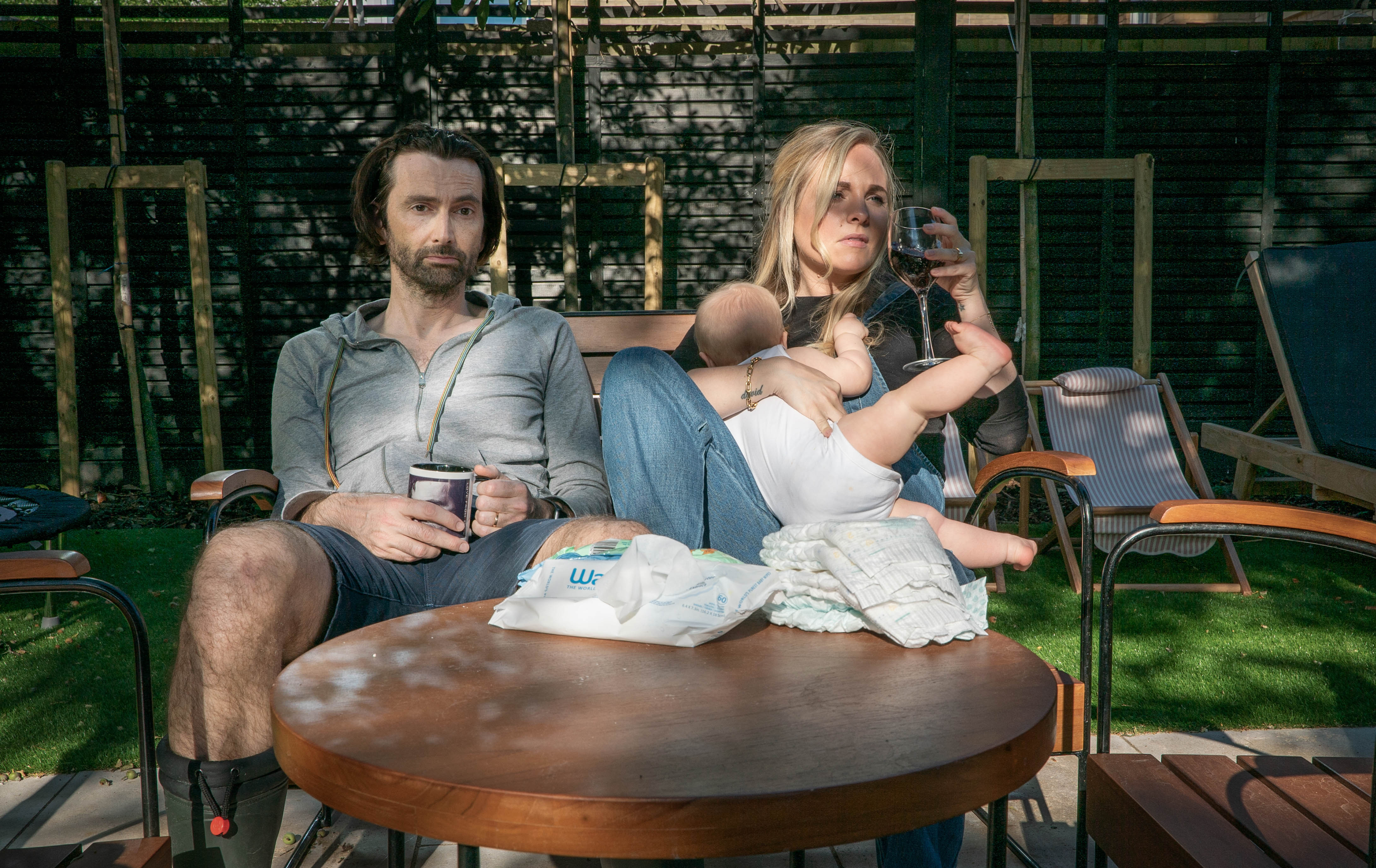 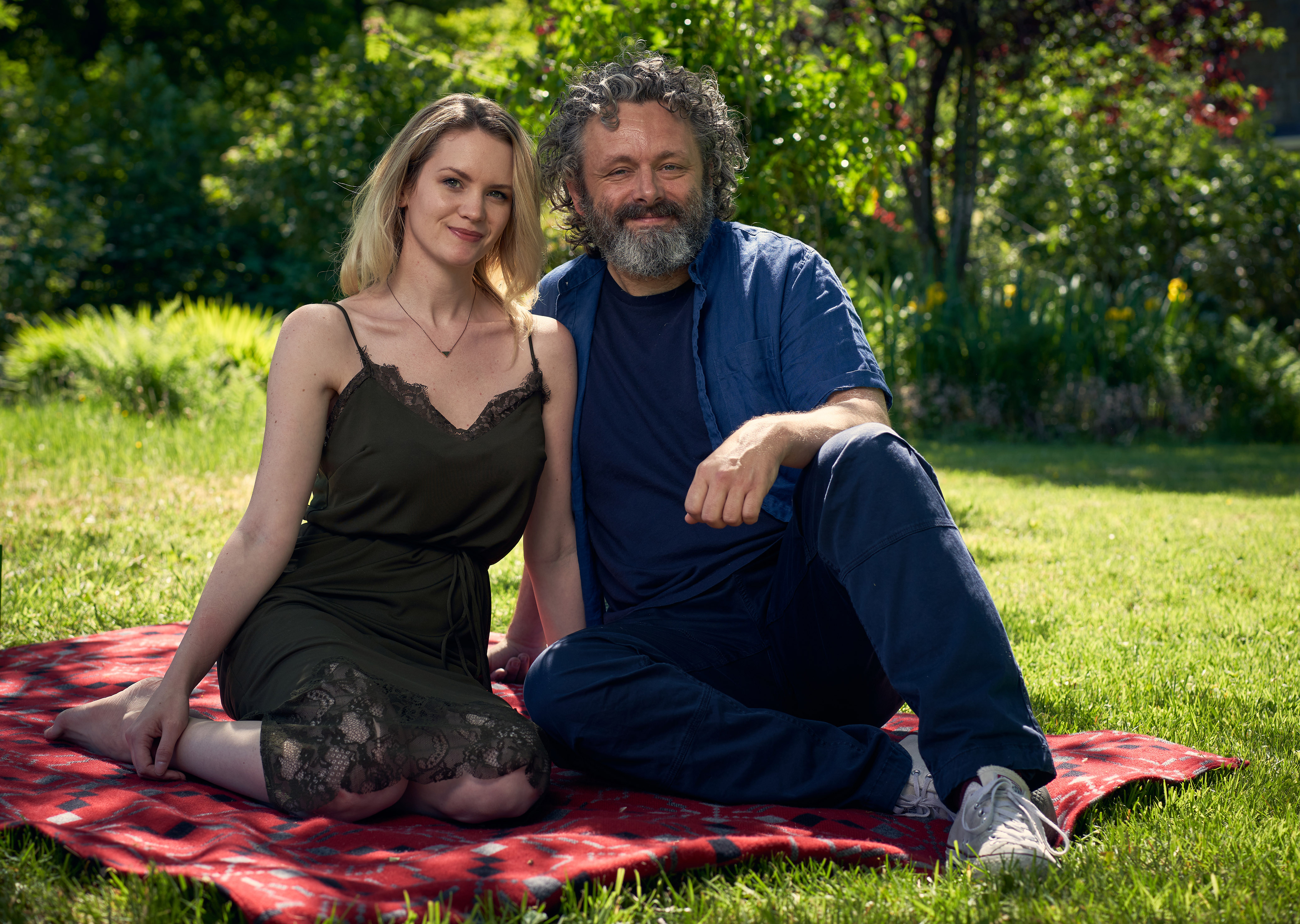 Michael Sheen said: "It’s been so great to see how much people enjoyed the first series. Seemed like the laughs were much appreciated.

"It made us really excited about taking it further and going in some surprising and hopefully enjoyable directions this time."

Georgia Tennant added: "The prospect of getting my husband back into employment alongside the divine Ben Schwartz and the hairy, Welsh legend that is Michael Sheen all makes me very happy to be back for series 2!"

The series hopes to capture our shared feelings of frustration and confusion at a world not quite ready to re-open. 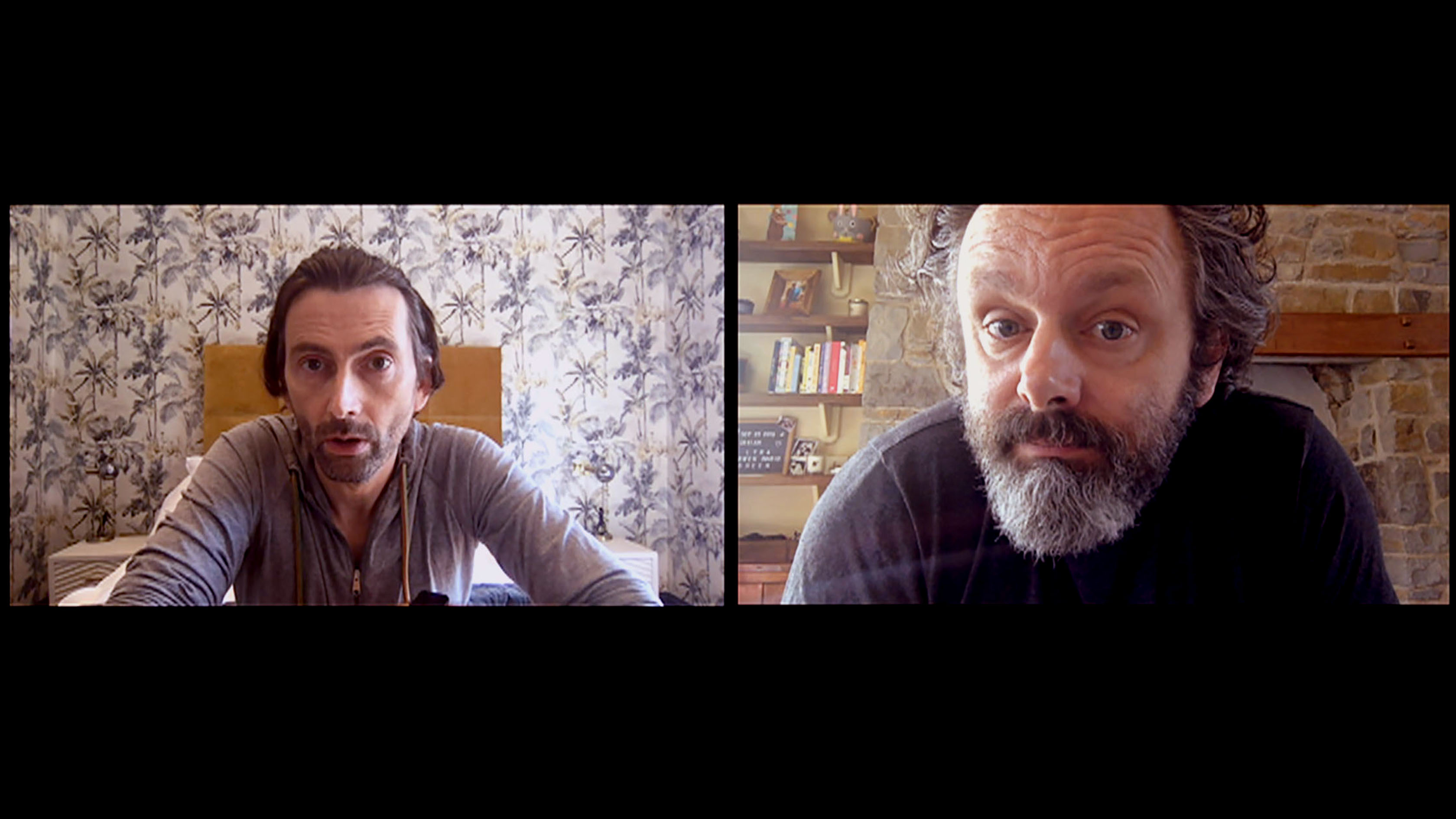 Last month David Tennant pipped history-making Jodie Whittaker to the post to be hailed the best Doctor Who of all time.

The poll, hosted by RadioTimes.com, showed that The Scot, polled 21 per cent of votes – the same as current Doctor Jodie, the first female ever to play the Time Lord role.