Everyone’s favorite Days of Our Lives troublemaker Sami Brady will be part of the holiday fun as Alison Sweeney boards Peacock’s Original A Very Salem Christmas, premiering Dec. 16. Sweeney made her debut as the character in 1987. 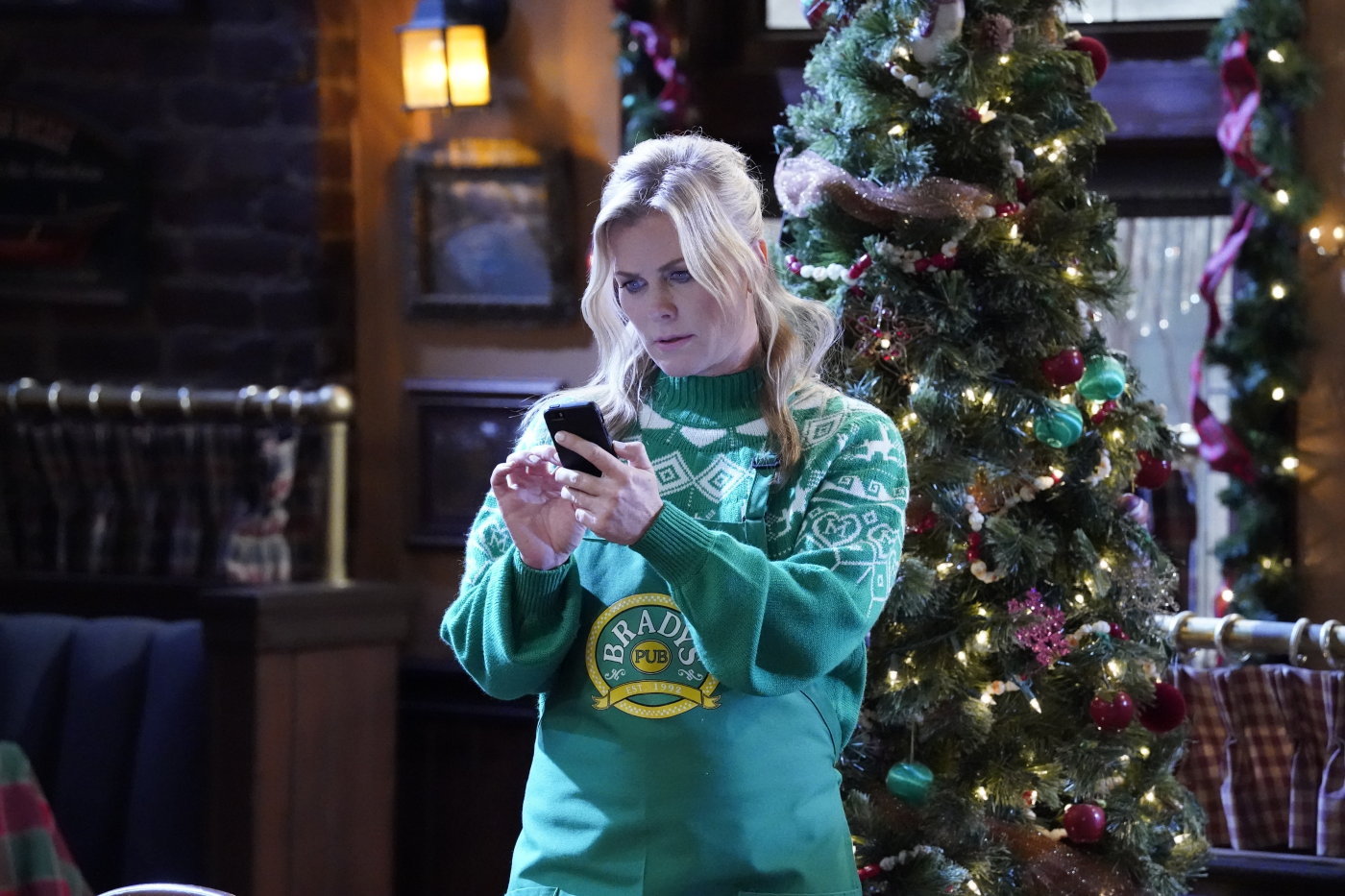 The film, a first for DOOL‘s Corday Productions, follows Will Horton (Chandler Massey) as he writes a screenplay before his Christmas Eve deadline. Using everyone’s favorite feel-good holiday movie tropes, he creates a festive story based on his family and friends in Salem— but with several twists and turns.

The movie greenlight follows Peacock’s spinoff limited series Days of our Lives: Beyond Salem, which premiered on the streaming service in September.

Days of Our Lives is produced by Corday Productions in association with Sony Pictures Television. Ken Corday is the executive producer with co-executive producer Albert Alarr. Ron Carlivati serves as head writer.

Peacock is the exclusive streaming home to Days of our Lives. The series airs weekdays on NBC.

‘Ghostbusters: Afterlife’ Opening: We Came, We Saw, We Kicked Up $44M+