Danny John Jules played the role of Officer Dwayne Myers in Death in Paradise from 2011 until 2018 but why did he leave the beloved crime drama? Express.co.uk has everything you need to know.

Why did Danny John Jules leave Death in Paradise?

Danny John Jules joined the cast of Death in Paradise for the show’s first season in 2011.

He played the role of Officer Dwayne Myers for seven years on the show.

Sadly, in 2018 Jules announced he was leaving the island of Guadeloupe and Death in Paradise behind.

Jules explained he was leaving the series to revisit his stage career. 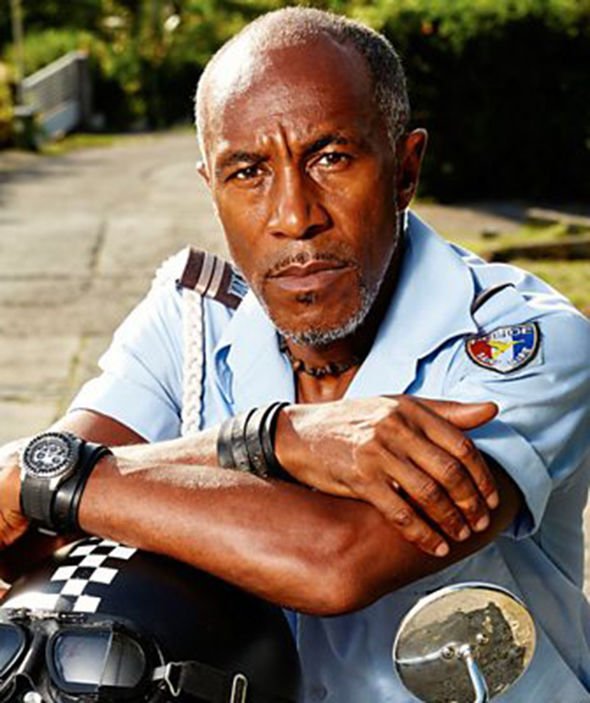 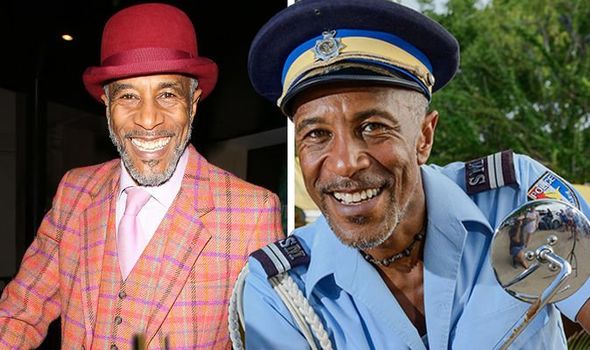 He said: “I left Death in Paradise because I wanted to get back on stage.

“I needed a bit more razzmatazz in my life, and then along came Strictly!”

Soon after he departed from Death in Paradise, Jules took part in the 2018 series of Strictly Come Dancing.

He was partnered with Amy Dowden and was eliminated in week eight of the series. 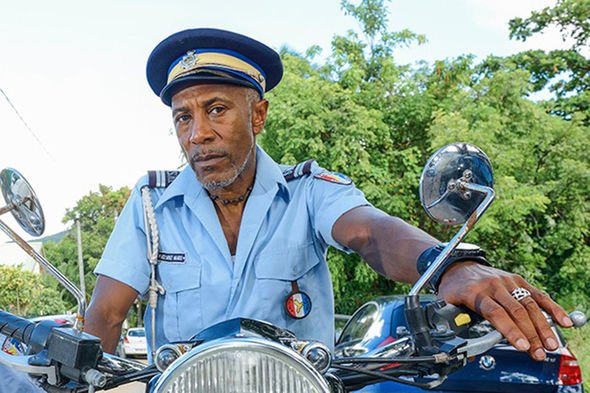 However, there is some good news for fans of Officer Dwayne Myers.

Jules has not ruled out reprising his role and with Josephine Jobert returning to the show as DS Florence Cassell, Dwayne’s comeback would not be a huge surprise.

Additionally, his character was not killed off, which means a comeback is possible.

Dwayne was reunited with his estranged father in season seven and in season eight, it was revealed they had embarked on an “epic voyage” exploring the world as father and son.

Throughout the series, Dwayne keeps in touch with his former partner, JP (played by Tobi Bakare) who keeps the rest of the team updated on his travels. 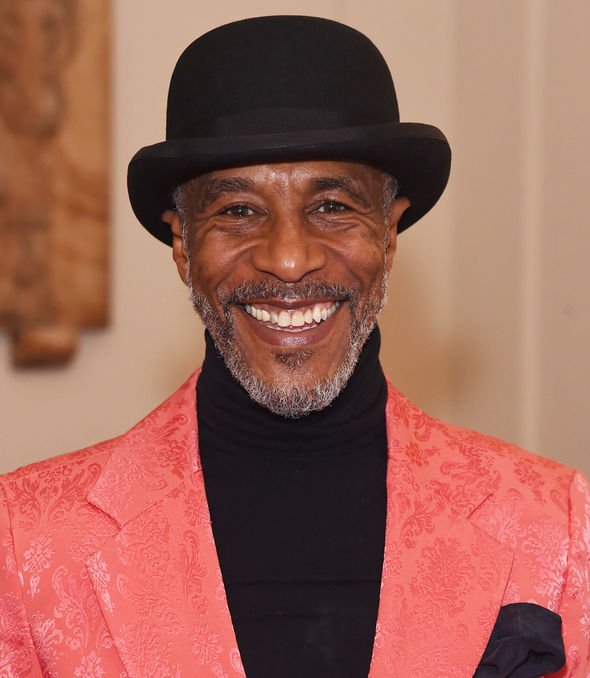 Jules had also teased in the past he was interested in doing a Dwayne spin-off series.

He told Digital Spy: “I have an idea, but I just need to meet up with the producer, Tony Jordan, to touch base and run it past him.”

At the time of Jules exit from the show, series producer Tim Key added: “We’re delighted to welcome Shyko to the team.

“She’s a really exciting young actor who has already made a huge impact on set as Officer Ruby Patterson.

“We’re very sad to have said goodbye to Danny, whose brilliant performance as Dwayne has helped make the show such a success.

“We wish Danny all the very best and look forward to working with him again.”

Death in Paradise is streaming on the BBC iPlayer now