Home » TV & Movies » Deep State season 3: Will there be another series?

Deep State season 3: Will there be another series?

Deep State season two has come to an end on FOX in the UK leaving fans of the Walton Goggins-led drama eager to know if another series is on its way. The FOX series has been a hit with fans ever since it began back in June 2018 with its star-studded cast and nail-biting action sequences. So will Deep State season three go ahead?

Will there be another series of Deep State?

Deep State season three could be on the horizon, although no official word has been released by FOX.

Season two only finished on June 16, 2019, in the USA on Epix so the network still has plenty of time to renew the series.

Fox and Epix began airing season two back in April and May 2019, respectively.

The second season consisted of eight episodes, so another series will likely follow suit.

HOW TO WATCH DEEP STATE ONLINE 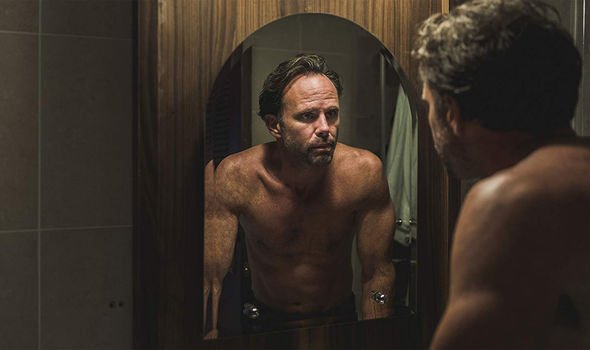 When will Deep State season 3 be released?

If Deep State season three gets the green light, there are a few clues to suggest when it will be released.

Season one premiered Stateside in April 2018, while the second series started almost exactly a year later in the same month.

Fans will have to keep their eyes peeled for a spring-time release date if the series is renewed.

IS THE UK RUN BY A REAL DEEP STATE? 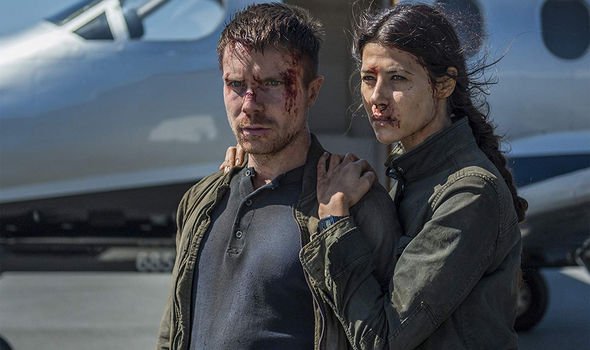 With the series’ future still unknown, so is the fates of a number of the cast.

Dempsie could also be back for another run, alongside the likes of Sex Education’s Alistair Petrie and Vikings’ Karima McAdams.

Other stars who could return to Deep State season three include Anastasia Griffith as Amanda Jones and Rachel Shelley as Elliot Taylor.

WHAT IS A REAL-LIFE DEEP STATE? 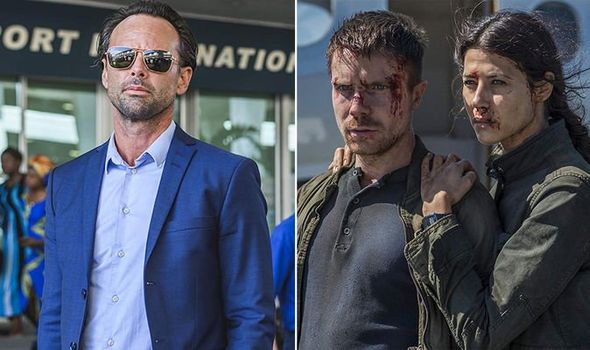 While fans wait for season three to be confirmed, the entire season two of Deep State is available to watch online.

Season three will likely have the same streaming options available once it’s confirmed.