Home » TV & Movies » Do 'Bob Hearts Abishola' and 'The Neighborhood' Have New Episodes on CBS Tonight?

Do 'Bob Hearts Abishola' and 'The Neighborhood' Have New Episodes on CBS Tonight? 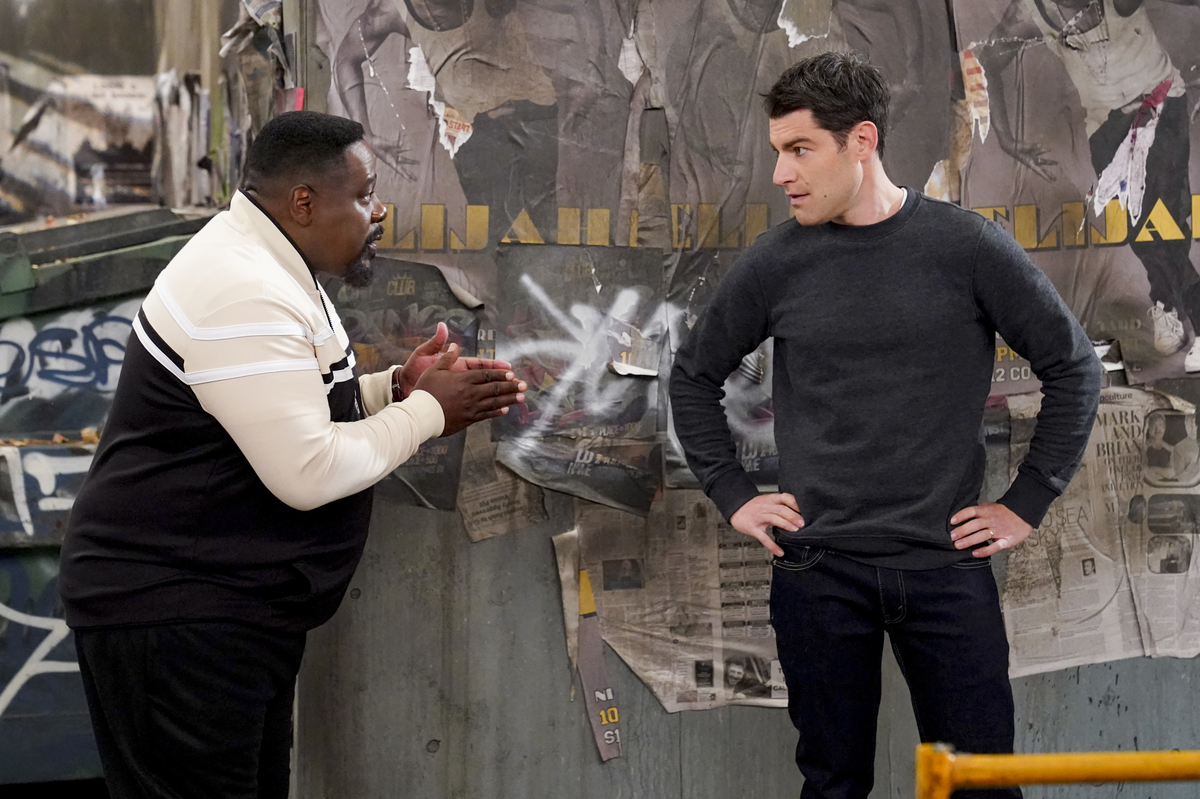 Unfortunately, Bob Hearts Abishola and The Neighborhood will not have new episodes for Nov. 15, 2021. The official CBS TV listing still has the sitcoms set to air reruns at their usual times.

The Neighborhood Season 3, Episode 9, “Welcome to the Shakedown,” sees Calvin and Dave (Max Greenfield) try to find Gemma’s (Beth Behrs) stolen phone. The thief demands $300 for a safe return, but Calvin and Dave hatch a plan that quickly goes awry.

While the previous delay in new episodes came about because CBS wanted the shows to air on November sweeps week, this delay seems odd.

Why are there no new episodes of ‘Bob Hearts Abishola’ and ‘The Neighborhood’?

While on Nov. 22, the shows will not air because CBS starts their holiday programming, why are there no new episodes for the 15th?

The reruns of both episodes mark a turning point for some ongoing plotlines in their respective shows.

In The Neighborhood, Sheaun McKinney and Marcel Spears’ Malcolm and Marty lived in their parents’ house for the first three seasons. However, as of season 3, episode 9, they moved out into their own home. The rerun could provide fans with a refresher on characters’ statuses.

In Bob Hearts Abishola Season 3, the drama between Kemi and Chuey has only increased. Chuey’s mother, Ogechi (Kimberly Scott), disapproved of Kemi because she could not have children. However, in season 2, episode 14, Kemi strikes a deal to stay with Chuey, and they find a woman to have his children.

The plot turned even more complex when they enlisted Abishola’s cousin Morenike (Tori Danner), who came out as gay in the latest episode.

The rerun episodes could serve to help fans who missed episodes catch up on current events.

When will new episodes of CBS sitcoms return?

The main concern, though, comes from when new episodes of Bob Hearts Abishola and The Neighborhood return.

Unfortunately, fans have to wait until after Thanksgiving. With Nov. 15 airing reruns and Nov. 22 running the Christmas special Rudolph the Red-Nosed Reindeer.

The CBS sitcoms officially return with new episodes on Nov. 29, 2021.