Last night's edition of the BBC show saw a businessman called Alex enter the Den hoping to find an investor for his carbon neutral tree business. 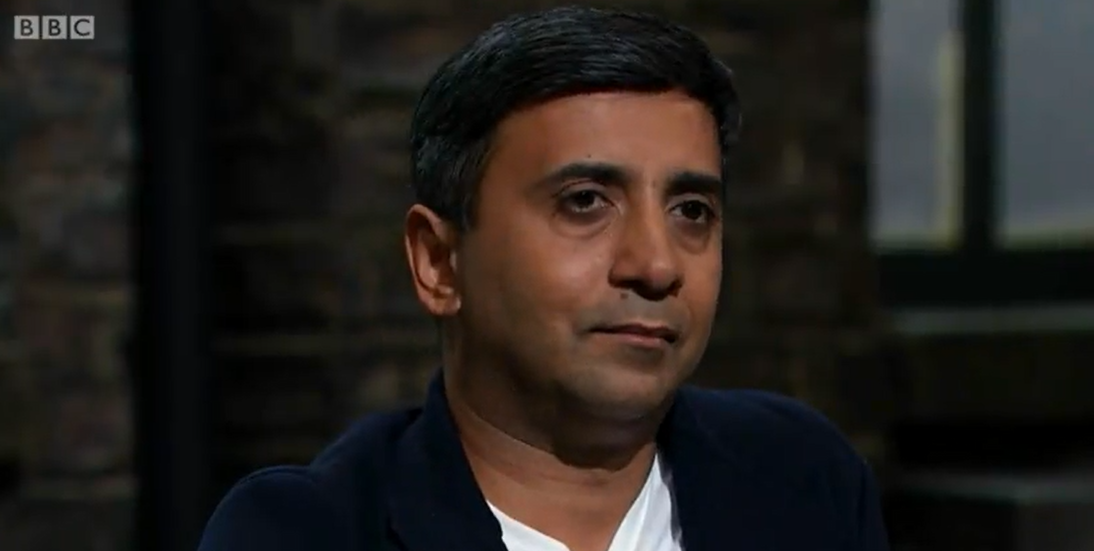 My Tree is an app which allows the user to generate, store and purchase carbon credits.

The business also has a tree park where people can buy a tree to help offset their carbon footprint and aim to become carbon neutral.

Alex wanted £70,000 for a seven per cent share of the business, but Peter Jones quickly broke down his business model when he realised Alex was only renting the field where customers could plant the trees they had bought for £25 each.

He concluded: "You are currently selling a business and valuing it at two and a half times its value. 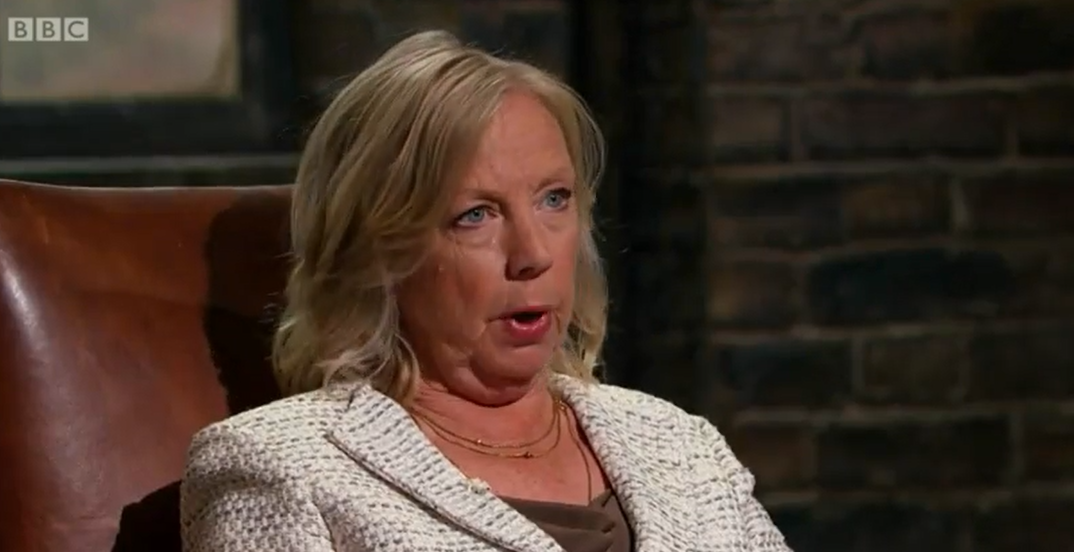 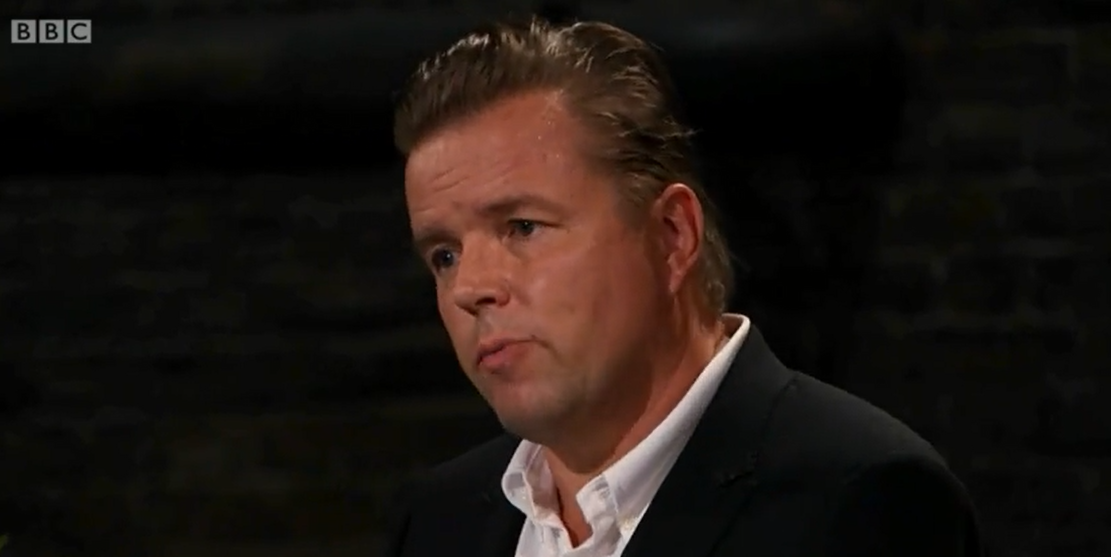 "The maximum amount of money you can make out of that field is £400,000 and you're valuing it at £1 million today to investors."

Peter declared he was 'out' as were all the other Dragons, leaving only Deborah.

As Peter smirked, she continued: "So in year one, how many trees do you think you're going to be selling?" 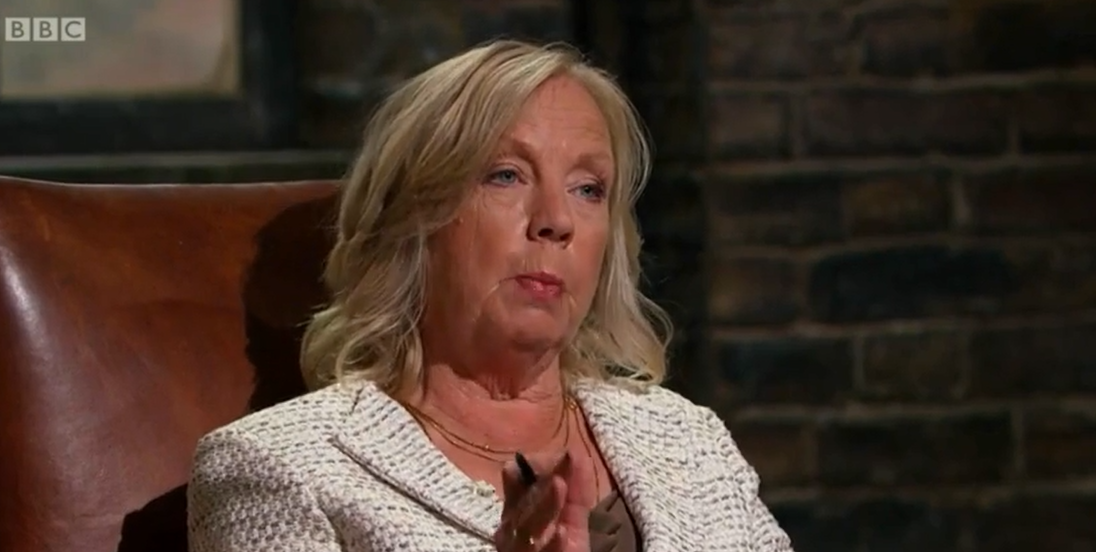 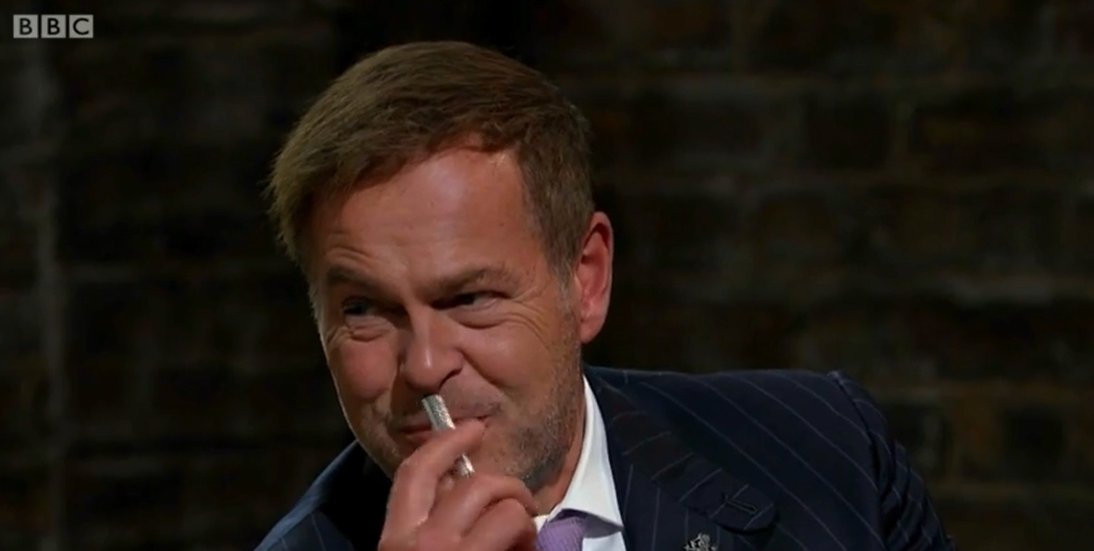 Alex faltered and said: "This depends on the advertising we do. Can we maybe talk about where we break even?"

Looking unimpressed, Deborah gestured to him and said: "Alex I'm not going to let you make a mistake and fall into a trap of really winding me up."

Alex apologised and ran his hand through his hair but failed to give the straight answers Deborah was looking for.

She said firmly: "Alex,I just wanted you to stick to some numbers not just take me off on the words. 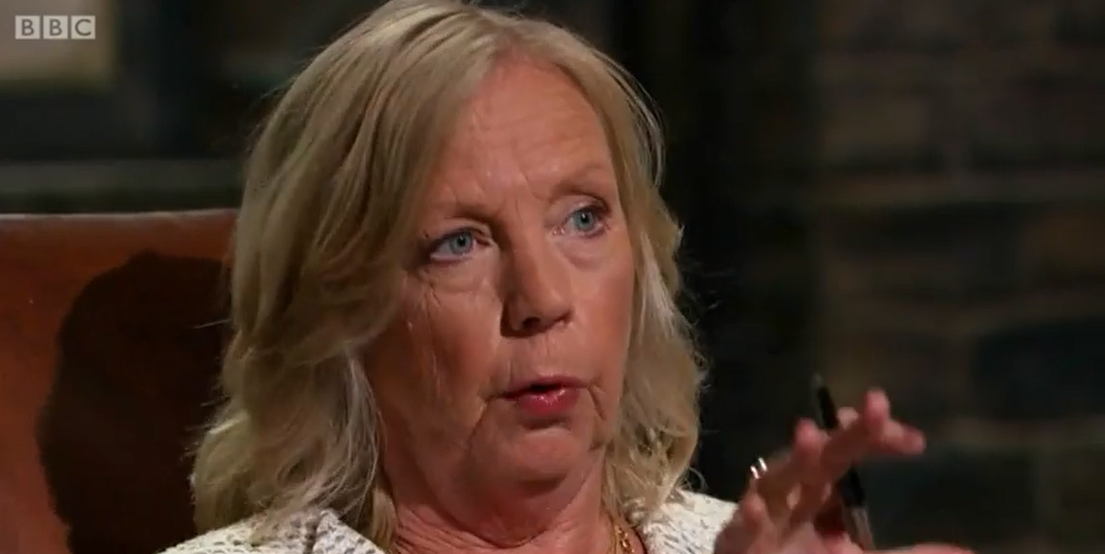 "You have got to understand that when you're looking for investment these are basic questions.

In the end, Deborah wasn't convinced Alex had a firm grip of his business model so she was out too, sending the businessman home empty handed.

Taking to Twitter last night, fellow Dragon Taj couldn't help but mock the moment and wrote: "What to do when you come into the Den: Be honest, Be clear, Know your numbers.

"What not to do: Wind @DeborahMeaden up" alongside crying with laughter emojis.