A quartet of new specialty films, including ”Last Night in Soho“ and ”My Hero Academia“ also enter the box office this weekend 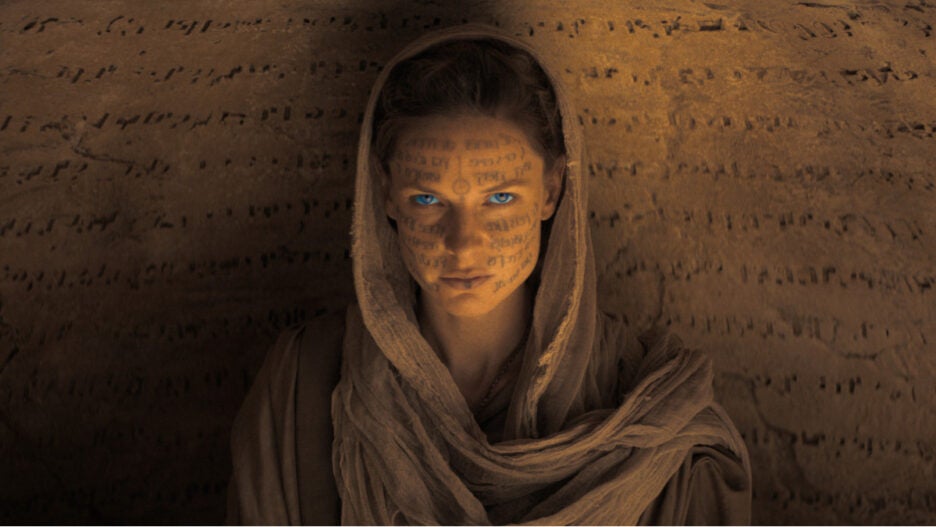 Warner Bros./Legendary’s “Dune” will stay No. 1 in its second weekend at the box office, earning $5 million on Friday as industry estimates have it earning $16-17 million this weekend and reach $70 million domestically.

The Denis Villeneuve blockbuster is set to pass $300 million worldwide and post a modest profit in its theatrical run, which given the state of the recovering theatrical market was enough for Legendary and Warner to greenlight a sequel this past week for release in 2023. Support from IMAX and other premium formats is helping to mitigate the effects of its release on HBO Max, as “Dune” is estimated to drop 59% from its $41 million opening.

With no major wide releases coming out this weekend in anticipation of the release of “Eternals” on Friday, the rest of the box office top 5 mostly consisted of holdovers. The one exception was Sony/Funimation’s release of “My Hero Academia: World Heroes Mission,” which was released on 1,600 screens this weekend and is estimated to open to $7.1 million and fourth place on the charts.

While that’s only roughly a third of the record opening Funimation earned in April with the global anime hit “Demon Slayer: Mugen Train,” it’s another feather in the cap of the anime importer that has released film adaptations of hit shows like “Dragon Ball Super” and “Code Geass” in American cinemas. Based on industry estimates, “My Hero Academia” is also on course to earn the best per theater average of the weekend at around $4,400.

Outside the top five, Focus Features’ “Last Night In Soho,” which earned $1.9 million on Friday and is estimated to open to $4.3 million from 3,016 locations this weekend for a No. 7 spot. The Edgar Wright period horror film has been well received with a 73% critics and 92% audience Rotten Tomatoes score to go with a B+ on CinemaScore.

Also in the top 10 are a pair of Searchlight releases: “Antlers” and “The French Dispatch.” “Antlers” is estimated to open to $3.9 million from 2,800 locations, earning lukewarm reception with a C+ on CinemaScore and a 62%/68% critics and audience split on Rotten Tomatoes. “The French Dispatch,” which opened to $1.3 million in limited release, will add an estimated $2.1 million from 788 locations, giving it a total of $4 million as it expands nationwide next week.