DANCING With The Stars pro Cheryl Burke revealed that she's been two years sober, on Tuesday.

The dancer, who is partnered with AJ McLean for season 29, said that she quit cold turkey after her own alcoholic father passed away. 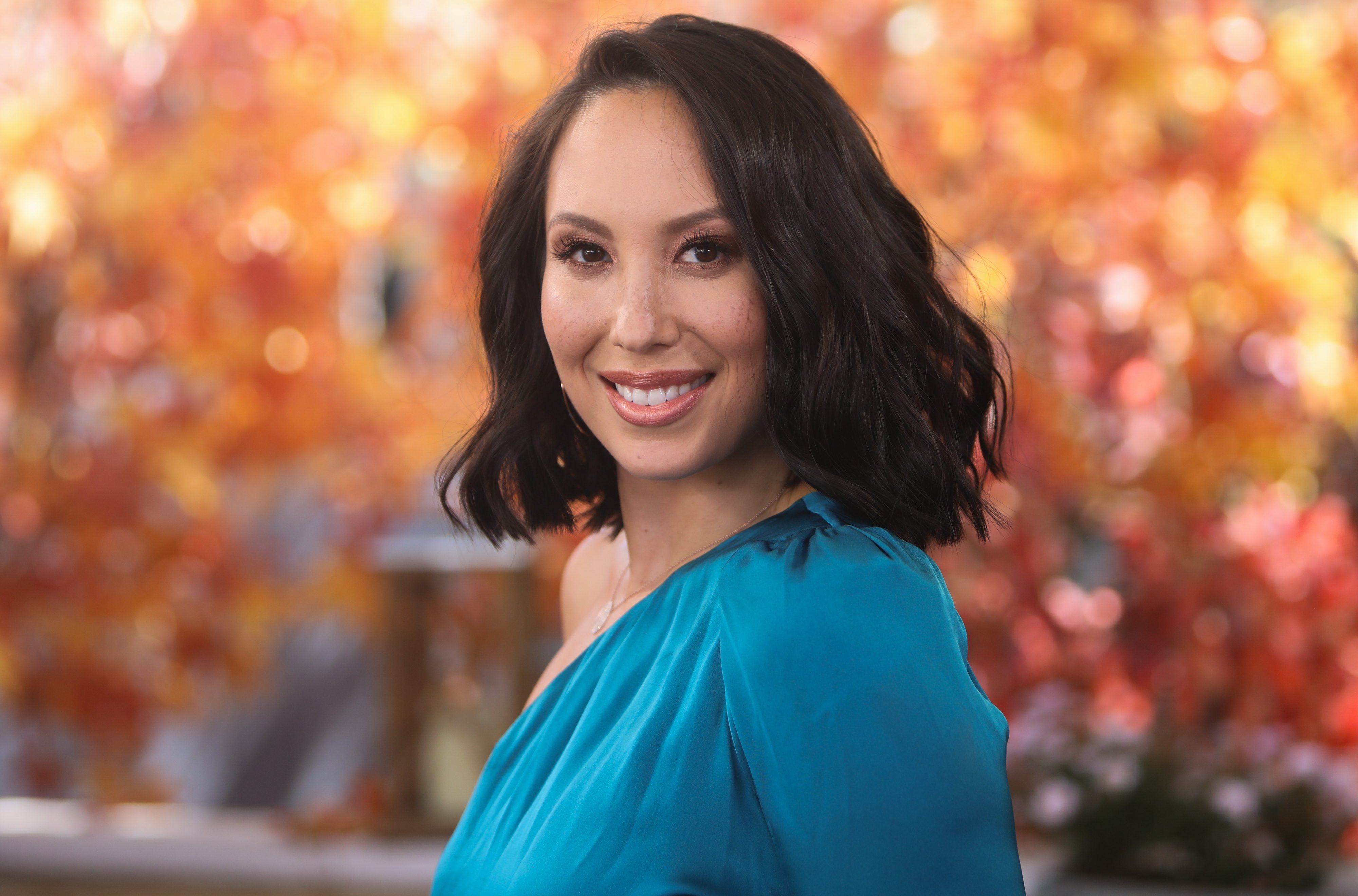 Cheryl, 36, told the LadyGang podcast that losing her own father was what spurred on her sobriety.

“My father passed away – and then my dad was an alcoholic – so either I was gonna crash and burn and check myself into rehab or I was gonna just quit cold turkey,” she said. “That’s just my personality. It’s either black or white.”

The star – who married actor Matthew Lawrence in 2019, explained to the podcast that she decided to quit at her own engagement party.

“It was just a decision that I made for myself,” she said. “And it was when Matt and I got engaged and it was during that engagement party that we were just like – or that I was like, he didn’t even know – I was just like, I was done.” 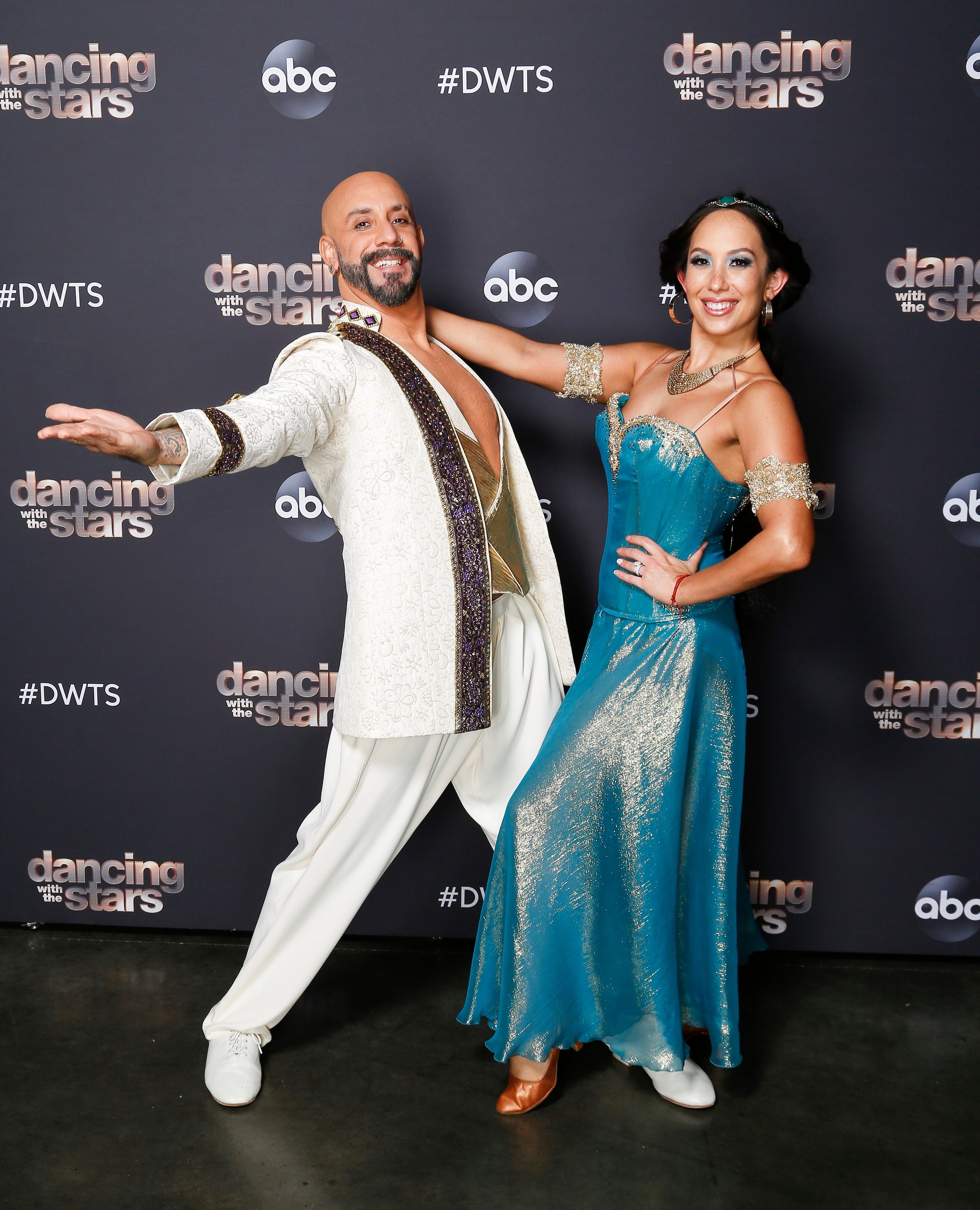 The Dance Moms alum said that Backstreet Boys member AJ, 42, is the perfect match of partner, as he is also sober.

She told them: "That's why I really wanted AJ, because I'm like, for him to be maybe partnered with someone who is just, like, still fresh in the scene [or] likes to go out, I was a little worried just as a friend in a way.

"But then I'm glad we're partnered up together."

Since partnering on the show, AJ and Cheryl have launched their own podcast, called “Pretty Messed Up.” 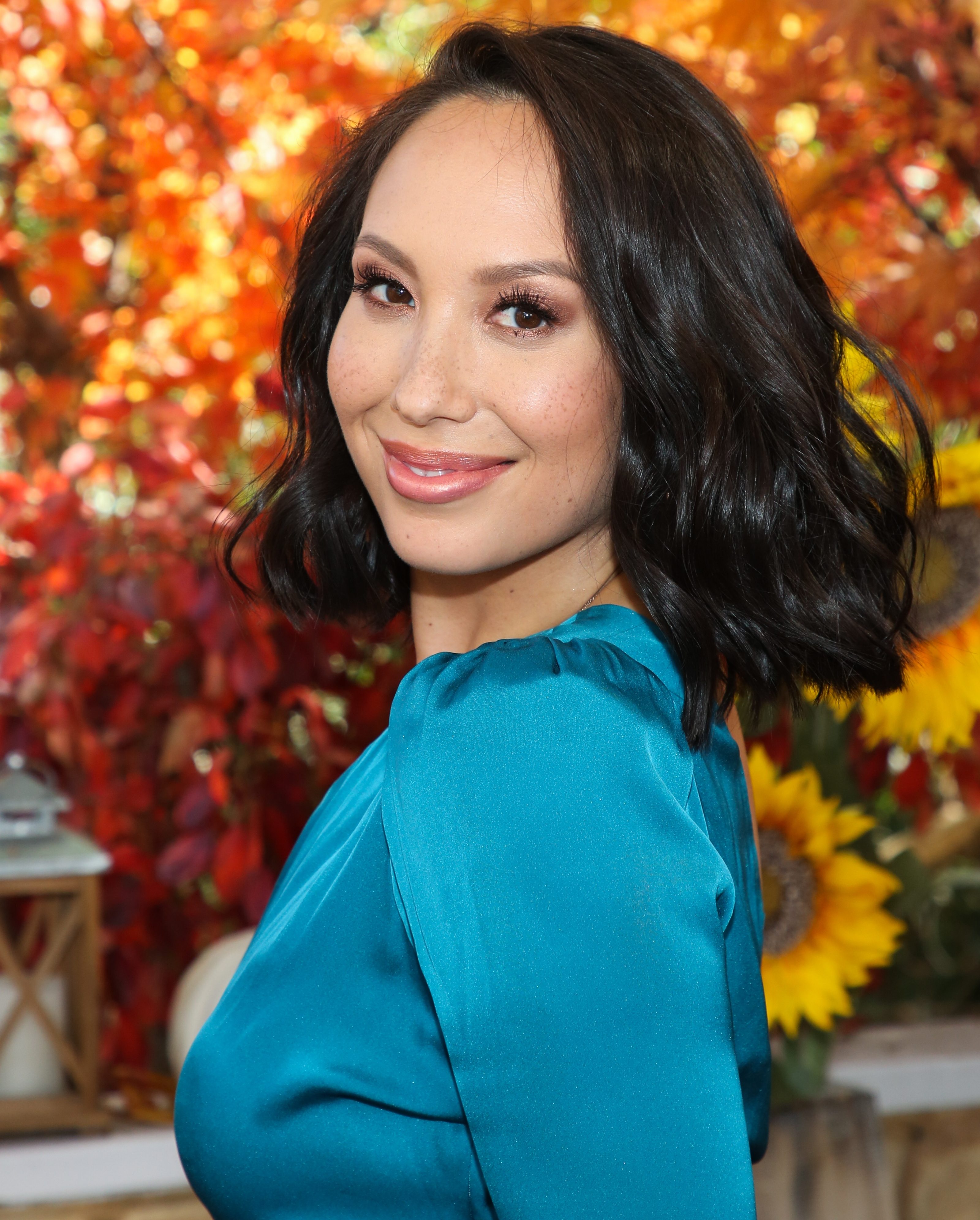 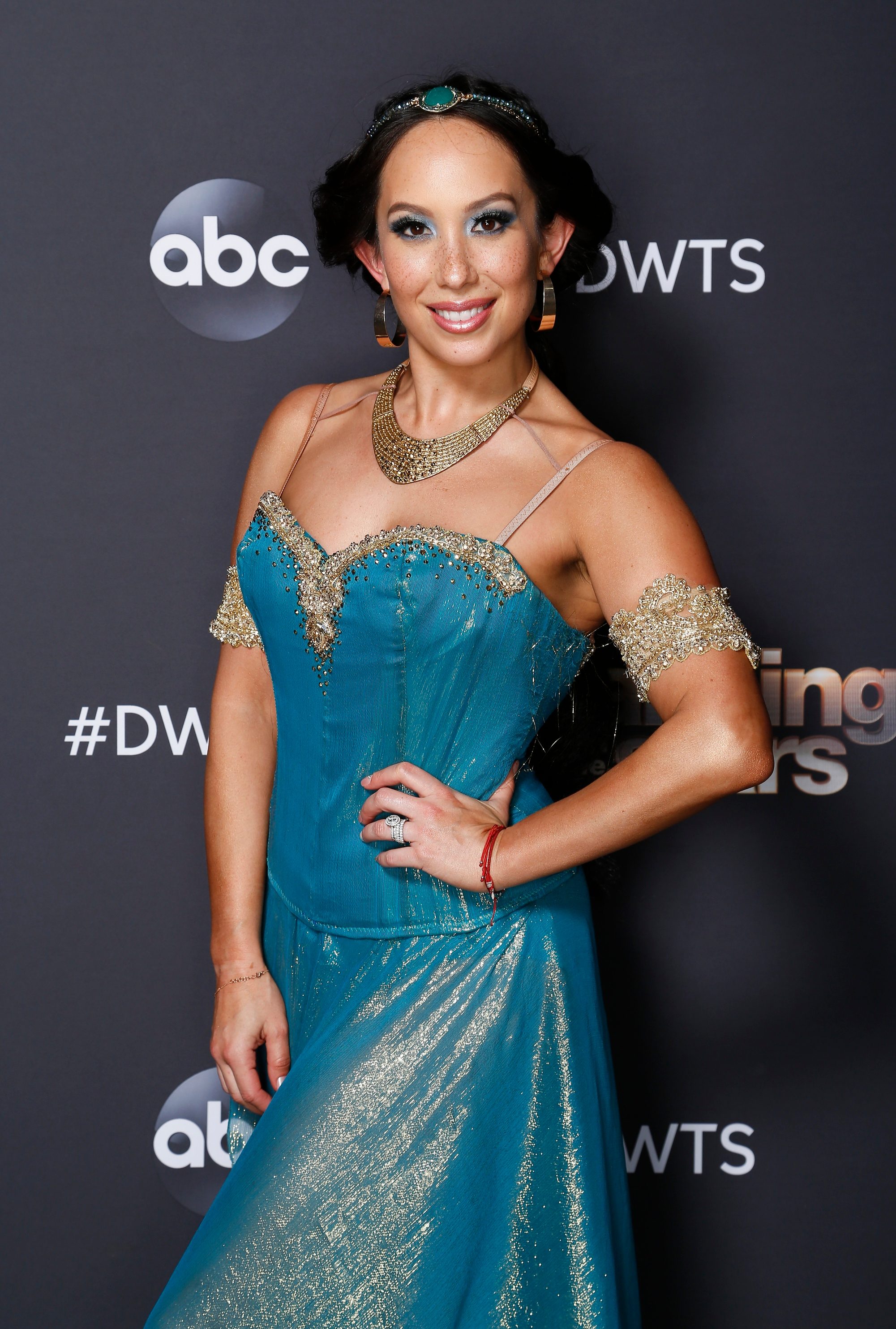 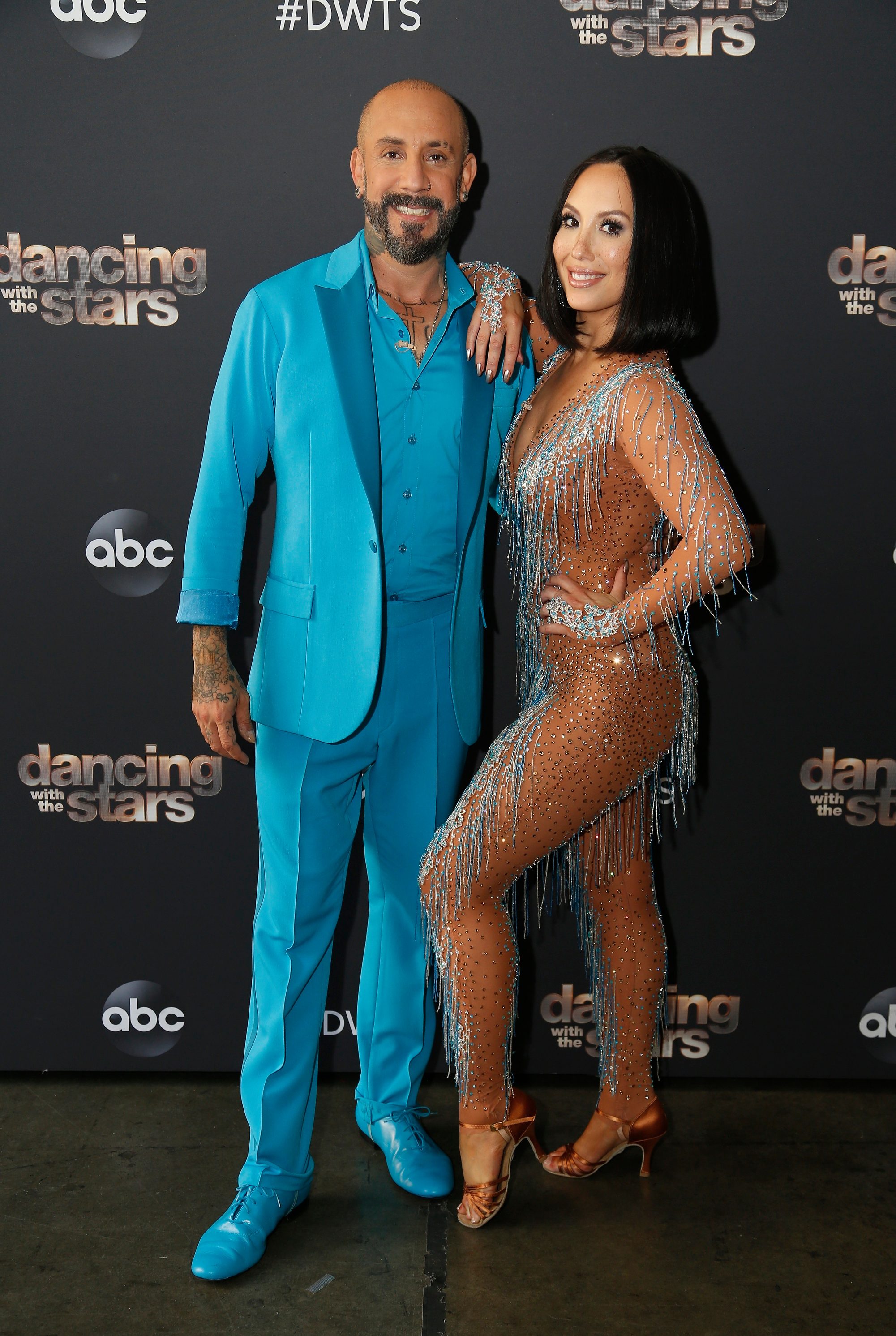 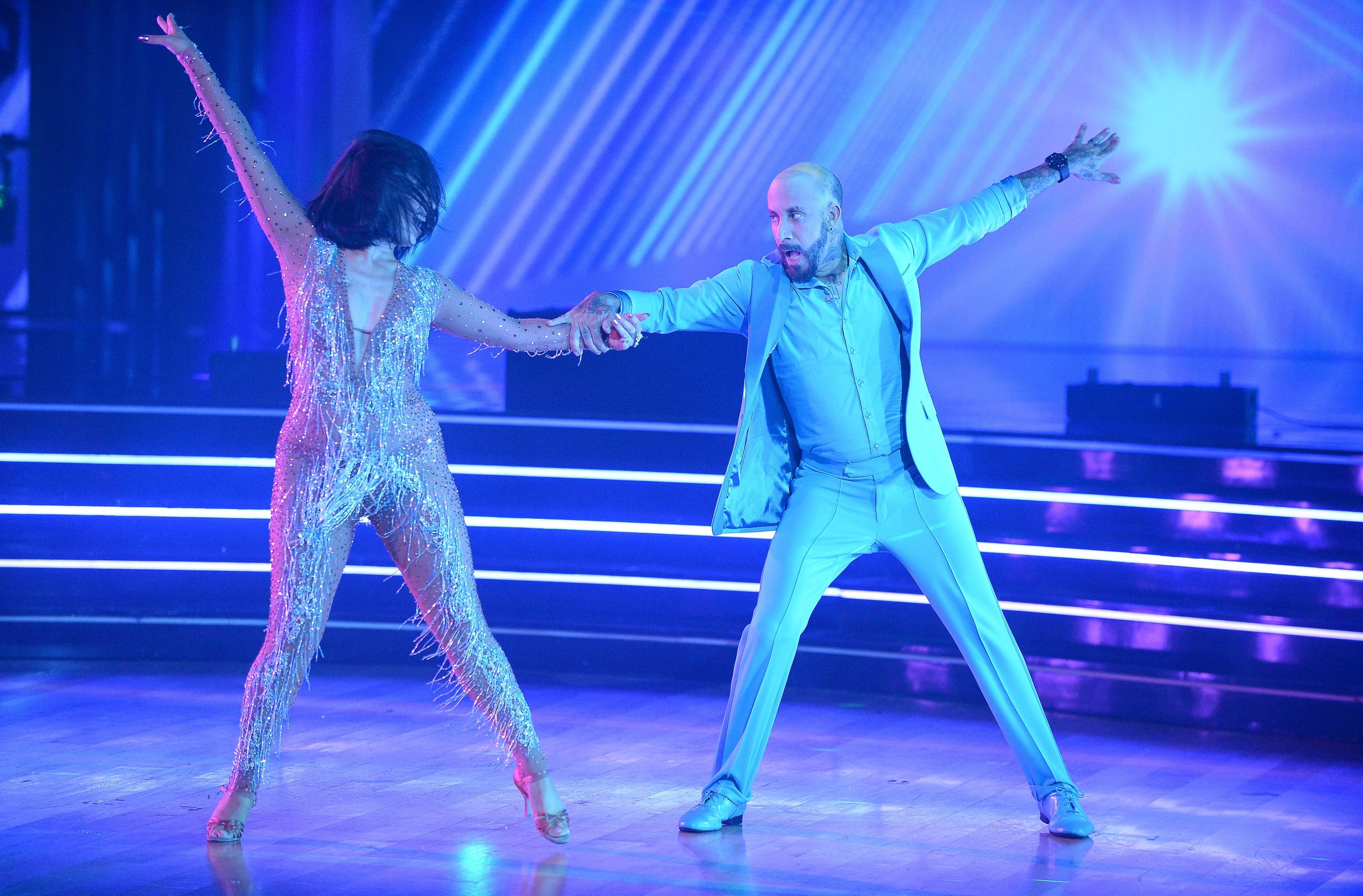 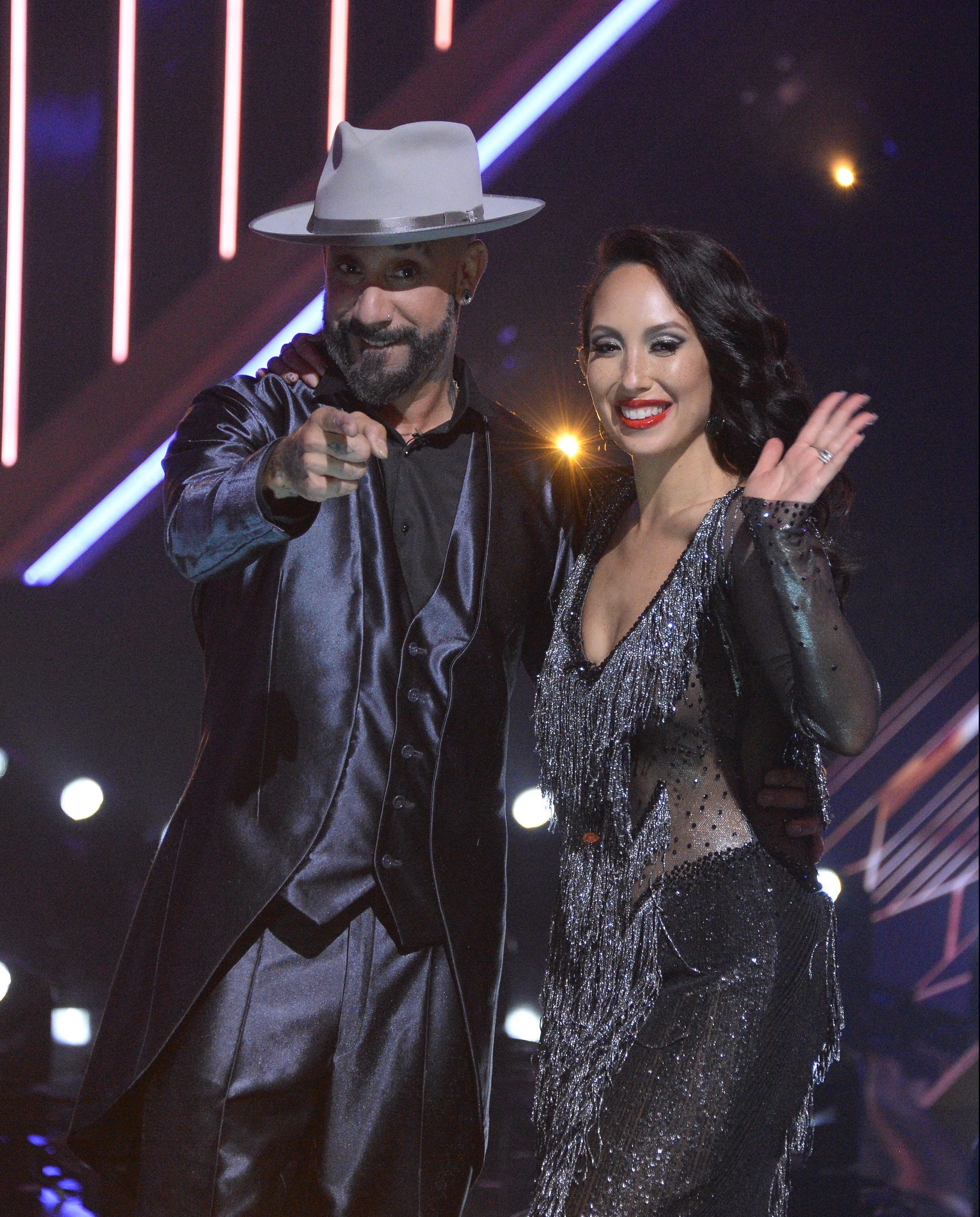 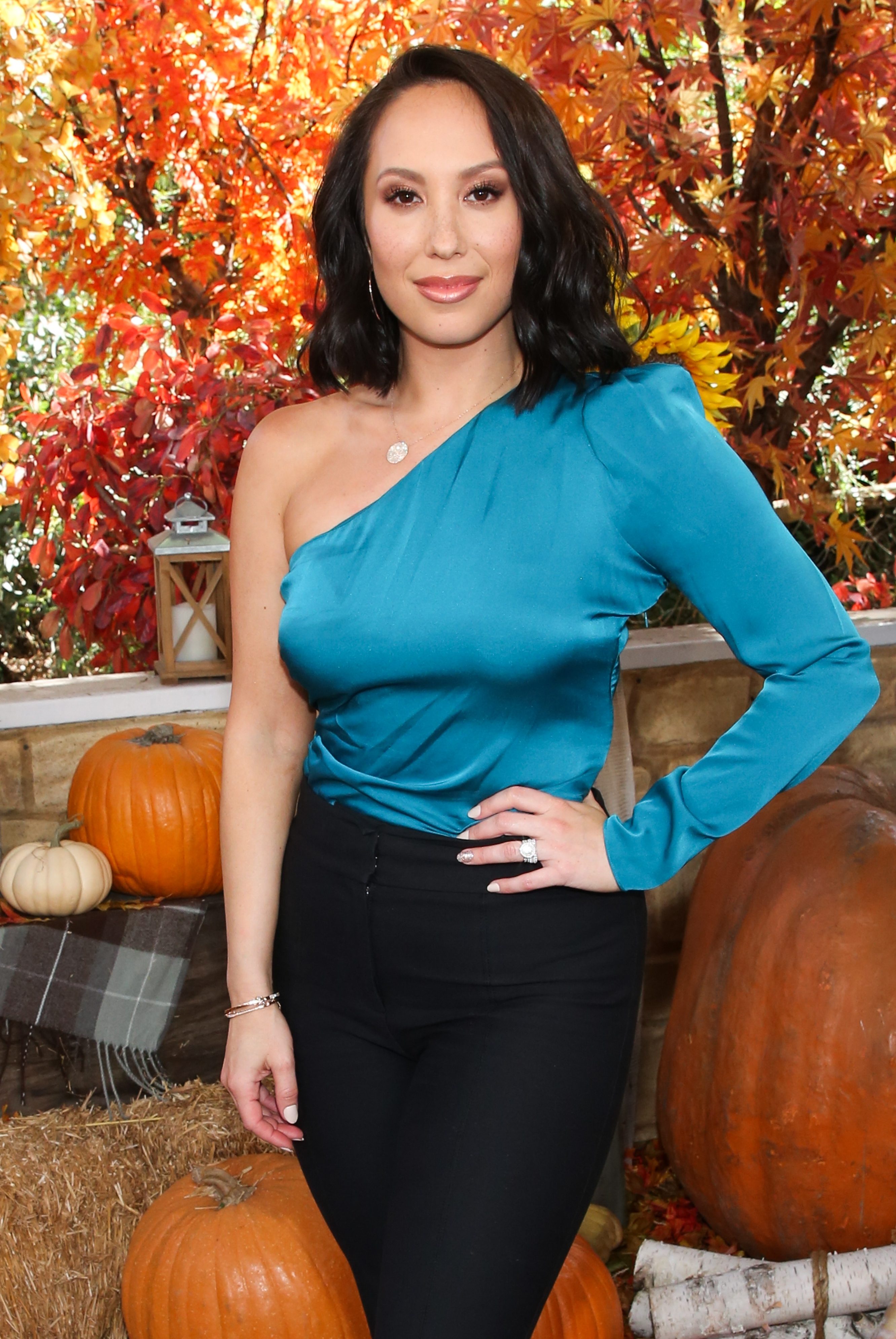 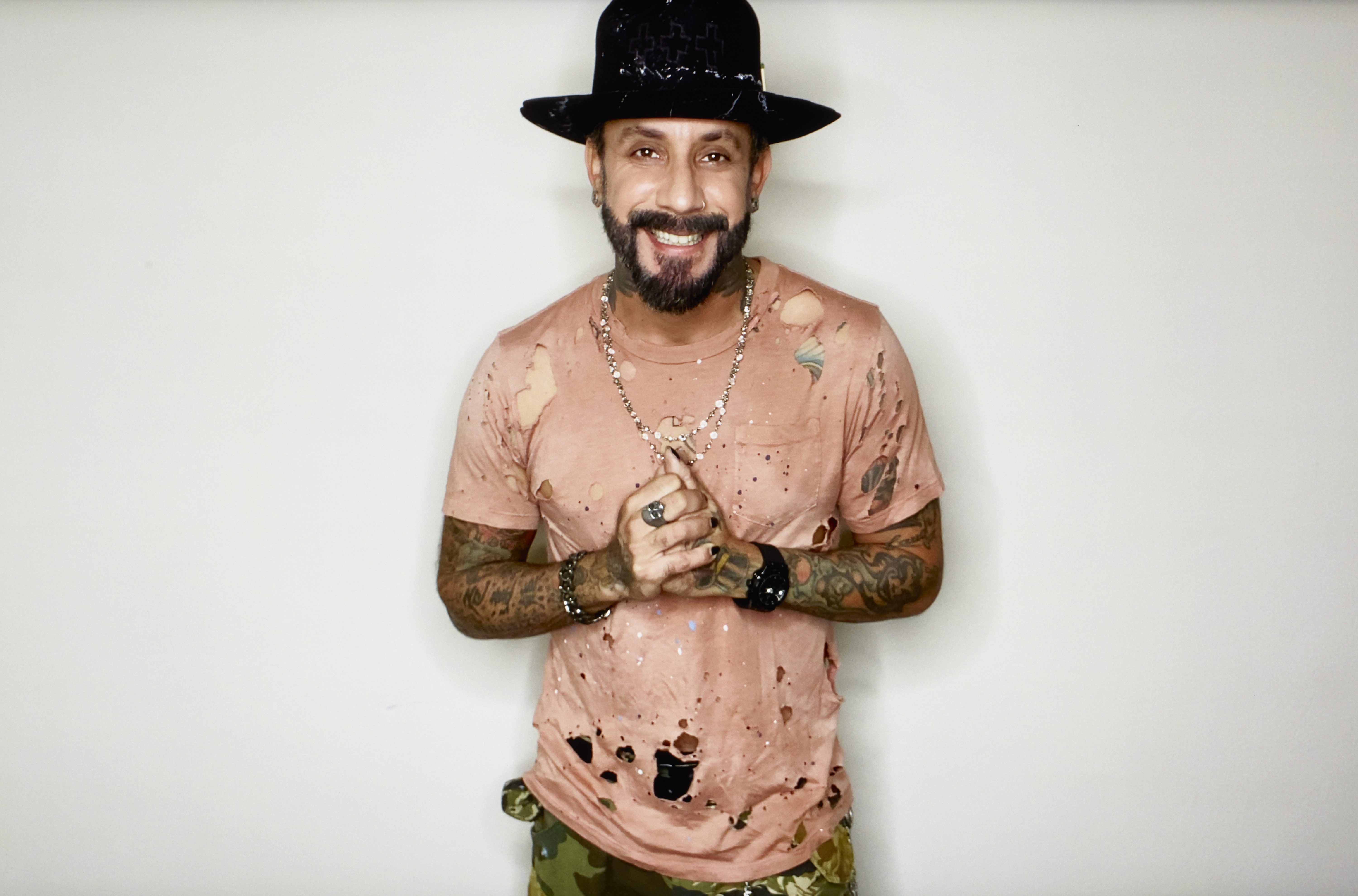 AJ told his Instagram followers he's staying on the straight and narrow with a strict healthy diet and no alcohol.

“I’m on a very strict diet, grain-free, gluten-free, sugar-free, no sodas of any kind, and completely sober for almost nine months,” McLean said in August.

“I’m doing this for two reasons: one, to get in the best shape of my life, and to be healthy and to be happy, physically, mentally, and emotionally, and there’s something else coming up. Can’t tell you what it is but believe me you’ll know why based on that.”

McLean has previously chronicled his battle with alcoholism, including several rehab stays, attributing his sobriety to his love for his wife, Rochelle, and daughters, 7-year-old Ava and 3-year-old Lyric.