DANCING With the Star's Tyra Banks was dissed by the show's ex-host Tom Bergeron when he slammed the series as "not the show I loved" after the ex-supermodel replaced him.

On Bob Saget's Here for You podcast, Bergeron claimed that he "wasn't surprised" that season 29 was his last with DWTS. 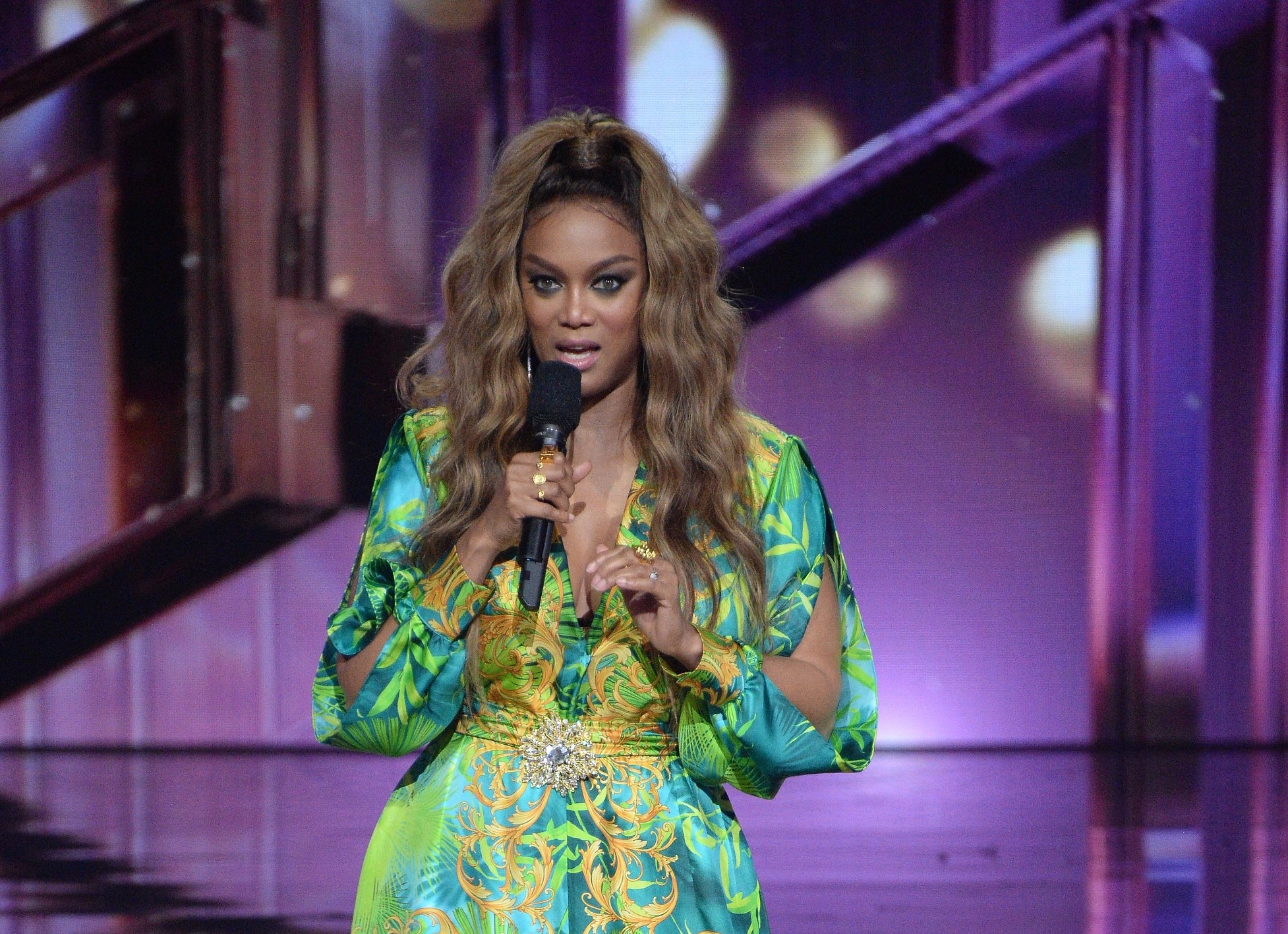 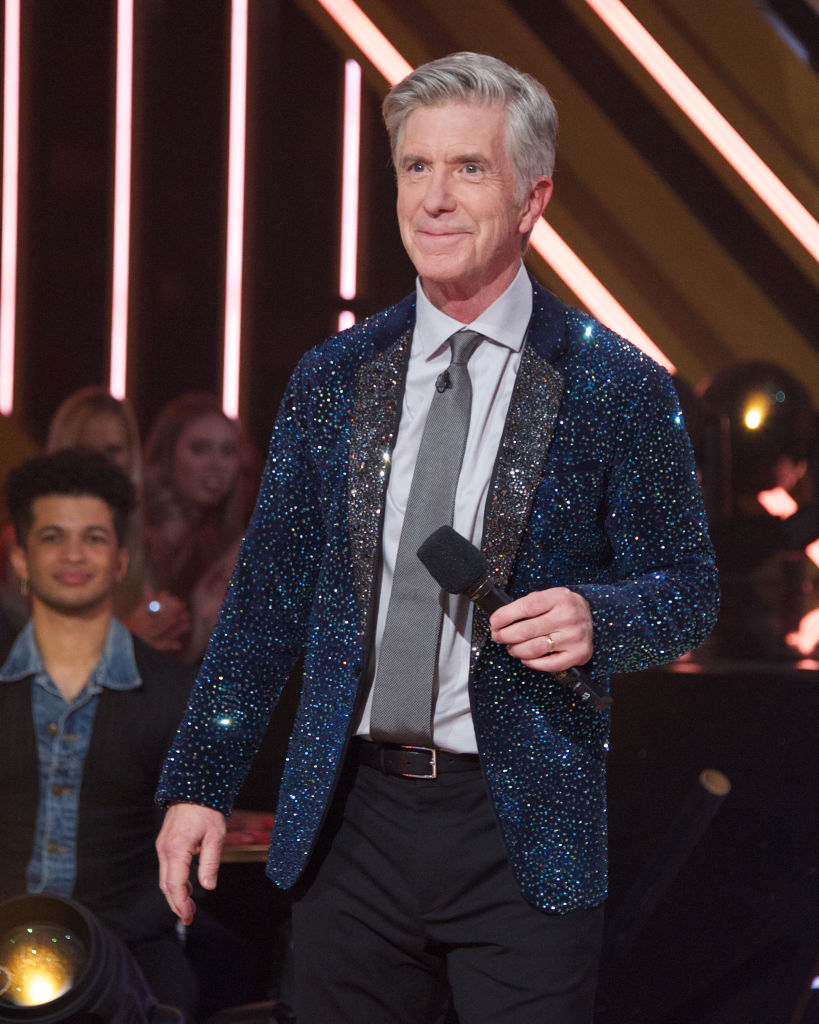 Before Tyra came in to replace him, Tom claimed: "It was kind of obvious we were kind of butting heads."

He added that the direction the show has been "evolving" in is "not the show that I loved."

Since Tyra stepped in to host season 29, the ratings have continued to plummet as fans slammed the 47-year-old with "tragic" outfits and "horrible" hosting.

Tyra has had a record of extreme outfits on the show, from the
"T-Rex" dress, to her "bizarre" spin-off outfits, and her "extra" fur-coated Disney Night dress from last night's episode.

One fan fired off: "She's taking the attention from the dancers… we should not be tweeting about her bad wardrobe choices."

A second stated: "Also someone tell Tyra #DWTS isn't about her & her questionable costume choices."

Yet another critic added: "Tyra makes every little thing about her."

A 'NIGHTMARE' TO WORK WITH

As ratings continue to plummet, a source exclusively told The Sun that producers are "on edge" this season over the backlash.

The insider claimed: "Tyra is a nightmare. She is disrespectful to everyone. She gives orders and makes wild demands."

Despite receiving backlash from viewers regarding Tyra's extravagantBritney Spears spin-off costumes on a recent episode, the source confessed that producers have even had trouble convincing her to change her criticized outfits.

The insider alleged: "Last week she wore the Britney Spears pigtails, but all the producers said she looked like the horror movie doll Annabelle. They couldn’t get her to change.”

The source continued to claim that the work environment has turned “toxic” with the “energy, attitude and demands.”

The insider continued: “Tensions are high in the ballroom. Between low ratings, COVID outbreaks and constant managing of the Tyra backlash, the producers are on edge about everything.

"I wouldn’t be shocked if this is the last season.”

ABC did not respond to The Sun's request for comment.

However, a different source exclusively claims that ABC has no intention of replacing Tyra.

ABC network bosses have no plans to fire the current host even though ratings are in "a concerning spot"' and some fans are unhappy.

In fact, bosses are "happy'" that Tyra’s actions are "generating talk about the show" given that the series has "started so flat.”

The insider, who works with PR and marketing teams at ABC including DWTS, said that fans may be commenting on the 47-year-old host’s actions and odd presenting style, but they "are standing firm.”

Her "questionable" outfit choices aside, Tyra has a record of "fumbles" and fans claiming that she is "not prepared" for the role, even with her experience on America's Next Top Model.

Tyra has still made a number of embarrassing fumbles, as DWTS ratings have hit a new low.

Tyra's biggest flop came from an awkward on-screen cue-card mistake as she read the wrong names for the bottom two contestants last season.

The DWTS crew was reportedly furious after Tyra "blamed" them for the mistake.

However, the TV personality was allegedly unfazed.

"Questionable" fashion choices aside, Tyra has still made a number of embarrassing fumbles, and others have slammed Tyra for being an "epic failure" for asking boring questions and making a frequent habit of messing up the script.

Tyra's biggest flop came from an awkward on-screen cue-card mistake as she read the wrong names for the bottom two contestants last season.

The DWTS crew was reportedly furious after Tyra "blamed" them for the mistake.

However, the TV personality was allegedly unfazed.

A source said: "She tunes out the noise and doesn't listen to social media critiques." 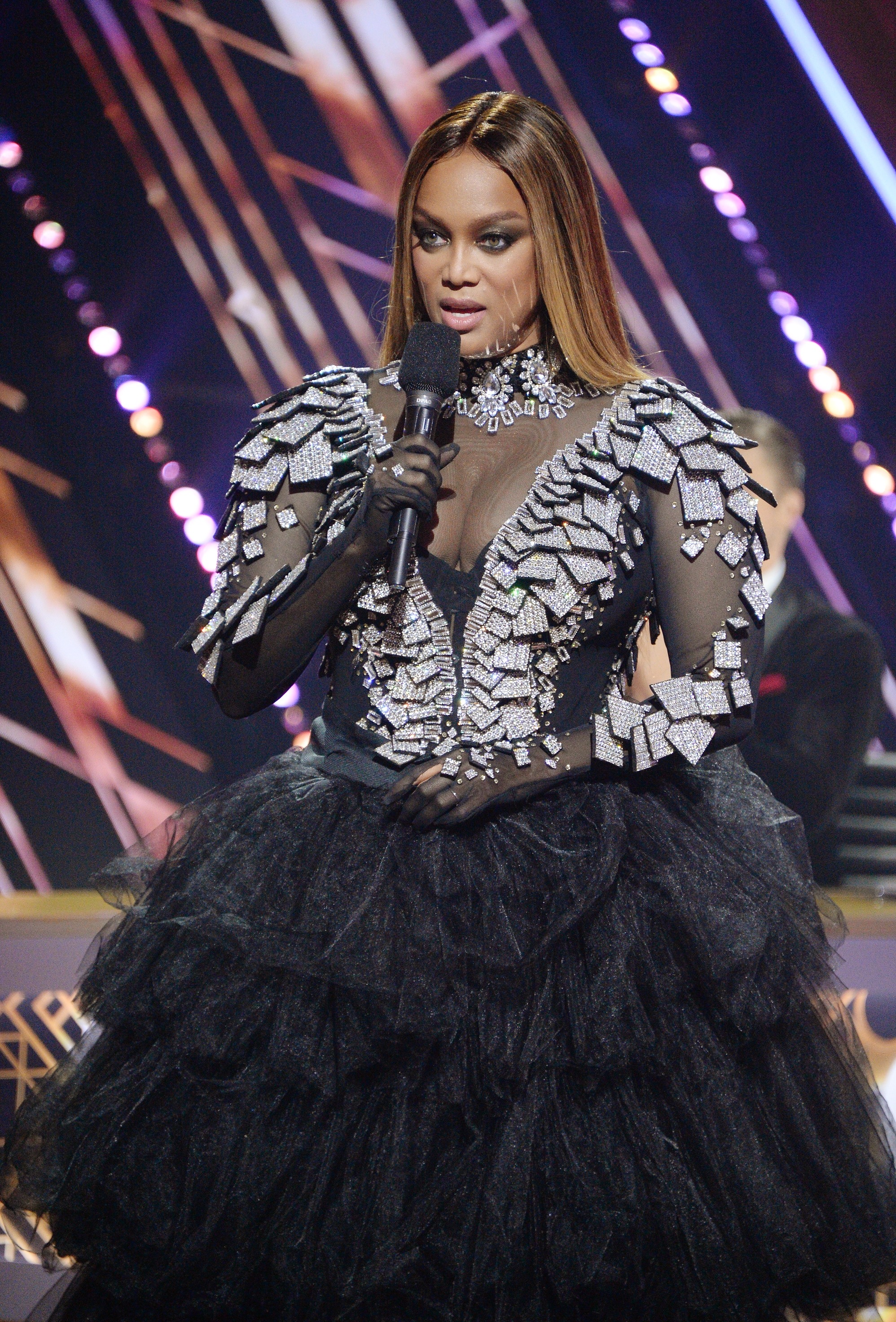 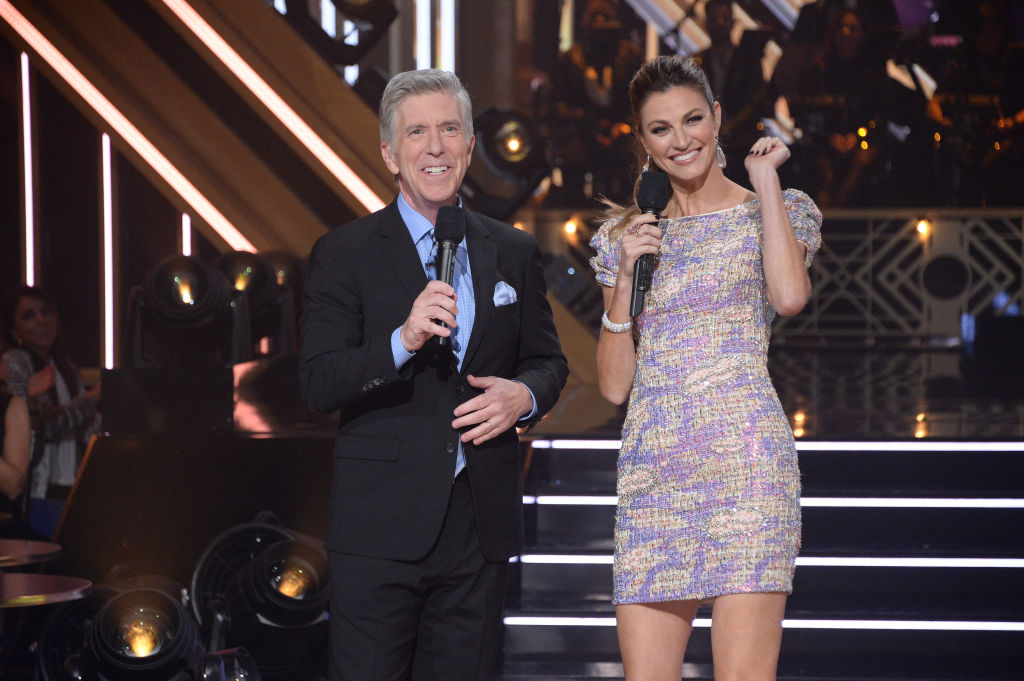 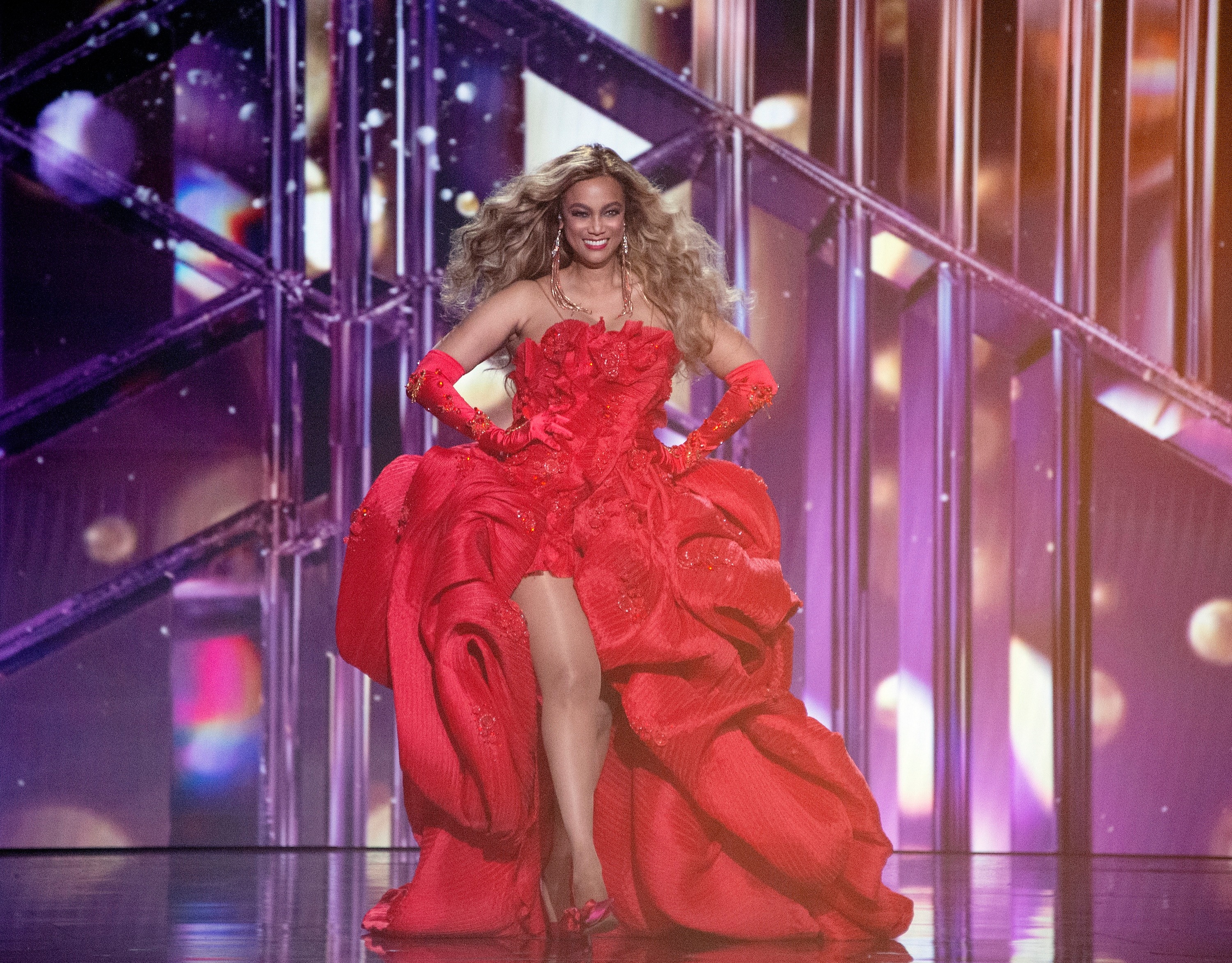