Back in November 2020 the pair were axed from ITV's breakfast show and replaced by Alison Hammond and Dermot O'Leary. 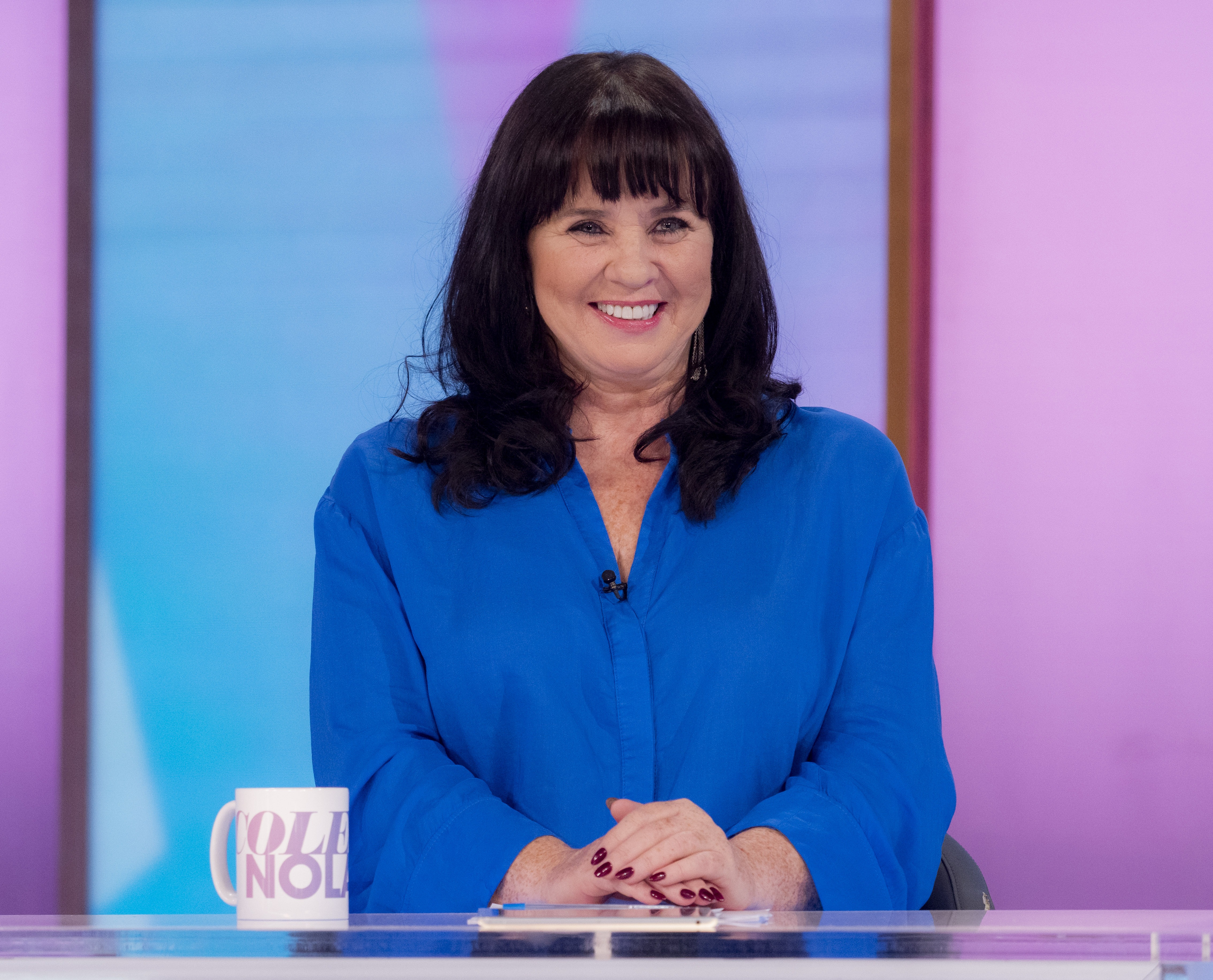 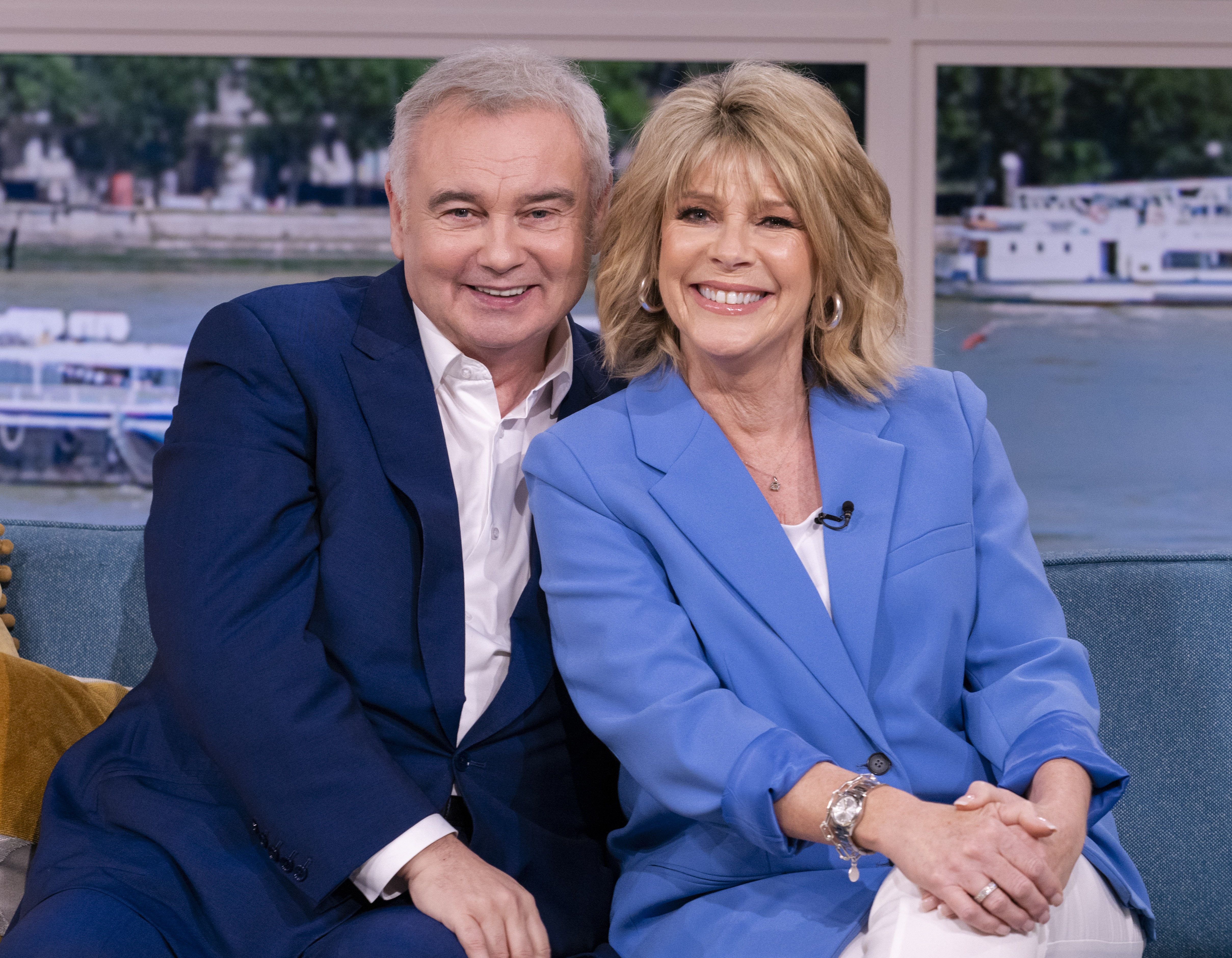 Coleen simply couldn't believe the news last year when she found out.

Speaking to OK! Magazine, Coleen said: "It was horrendous. There’s loads I could say about the politics that goes on in our industry.

"But you can’t fight it, you’ve just got to accept it. And that’s hard because she’s a friend who I think is brilliant.

"I just want to say, 'That decision doesn’t make sense!' I think we’re in an industry where age and looks come into play."

Coleen has worked alongside Ruth on Loose Women since 2000.

Ruth became a guest presenter on This Morning back in 2000, and was later made a regular presenter alongside Phillip Schofield in 2006.

Then her husband Eamonn joined her on screen every Friday on the show as a co-host.

After 14 years on the programme, it was announced that they had been dropped by producers in November last year.

Back in September 2020, The Sun reported that their jobs were at risk amid an ITV diversity drive.

Producer Martin Frizell was reportedly planning a shake-up to the show to attract younger viewers.

The Friday shows are now presented by dynamic duo Alison and Dermot.

However, Ruth and Eamonn are still on our screens as they still present the show during holidays. 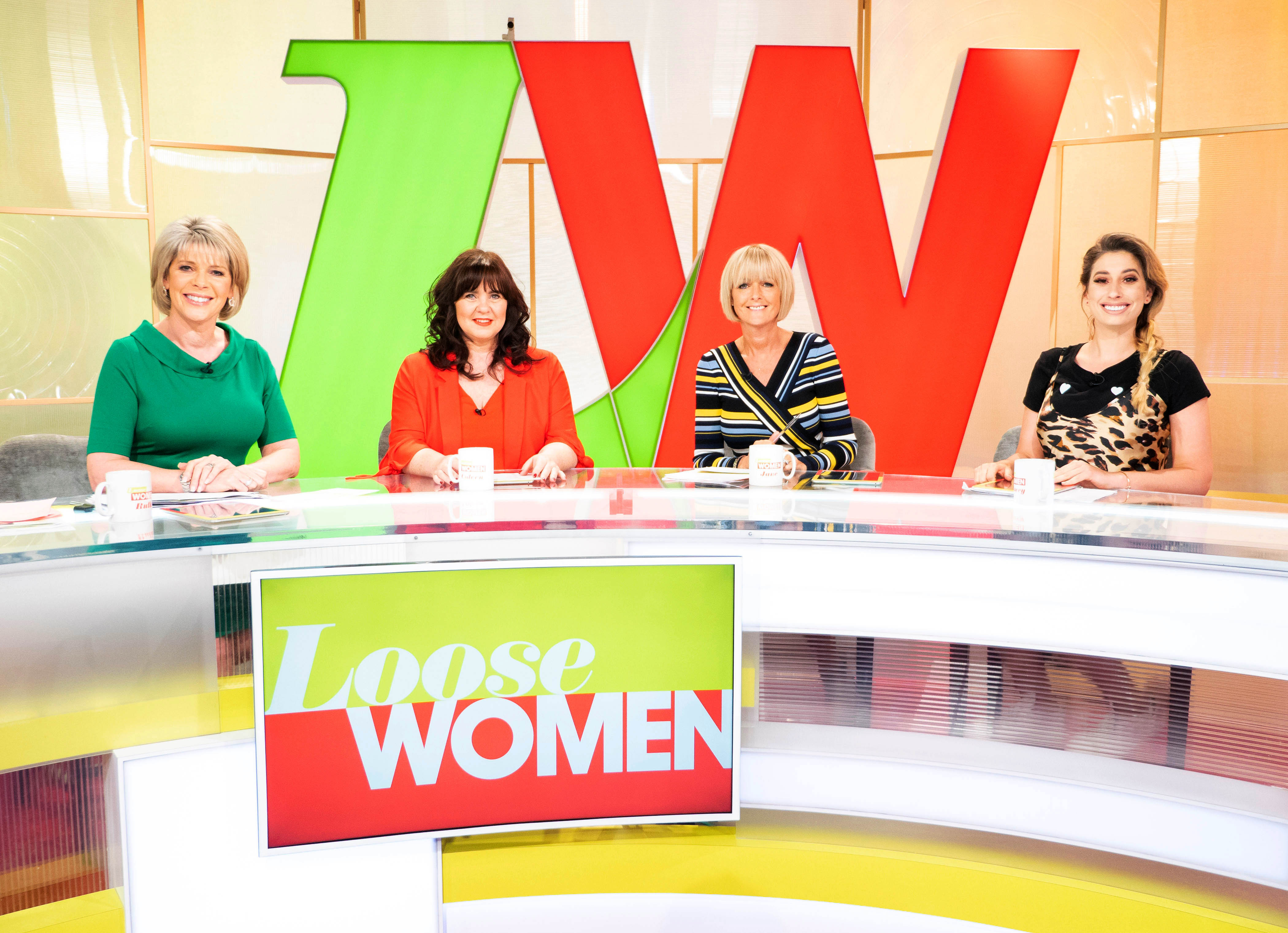 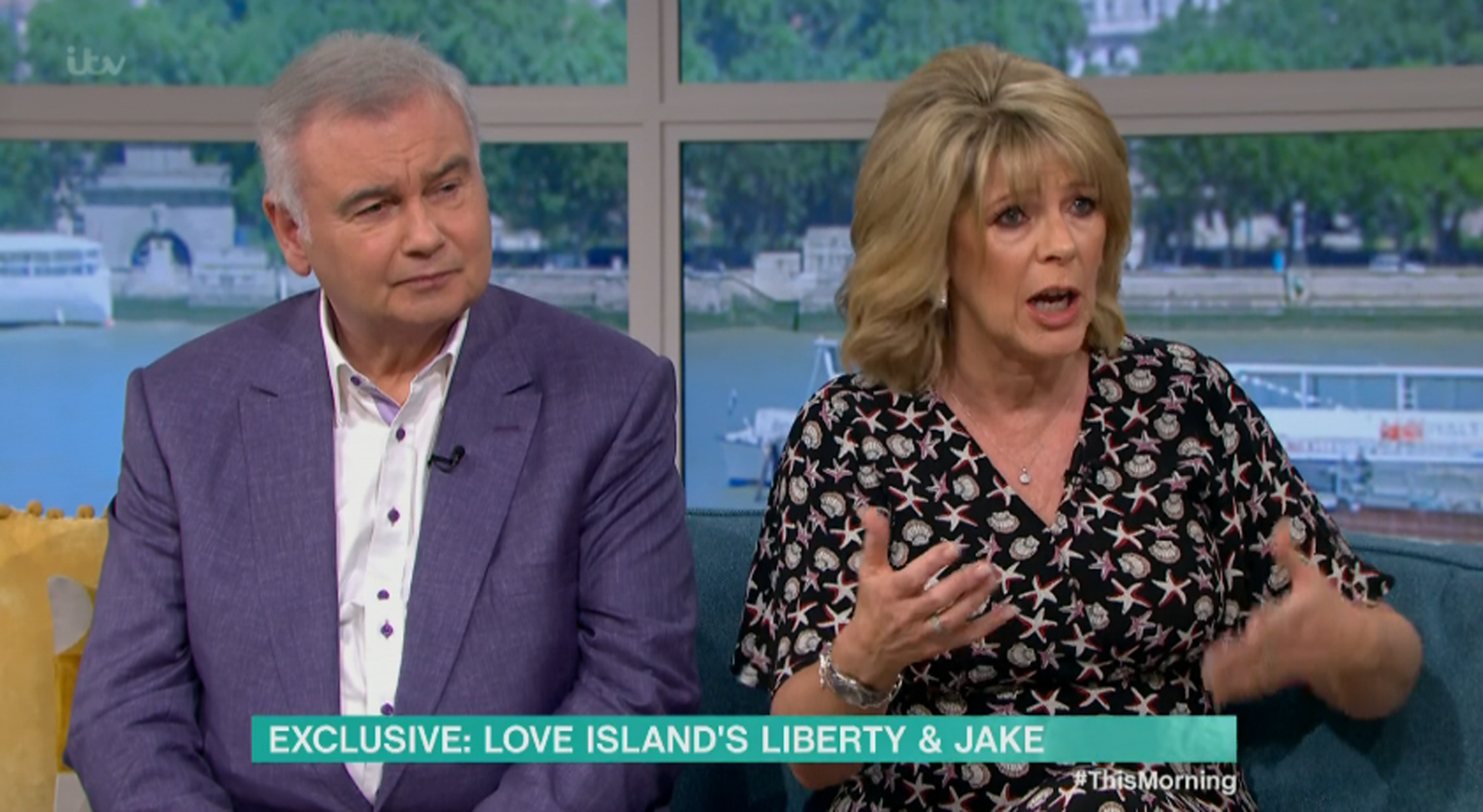 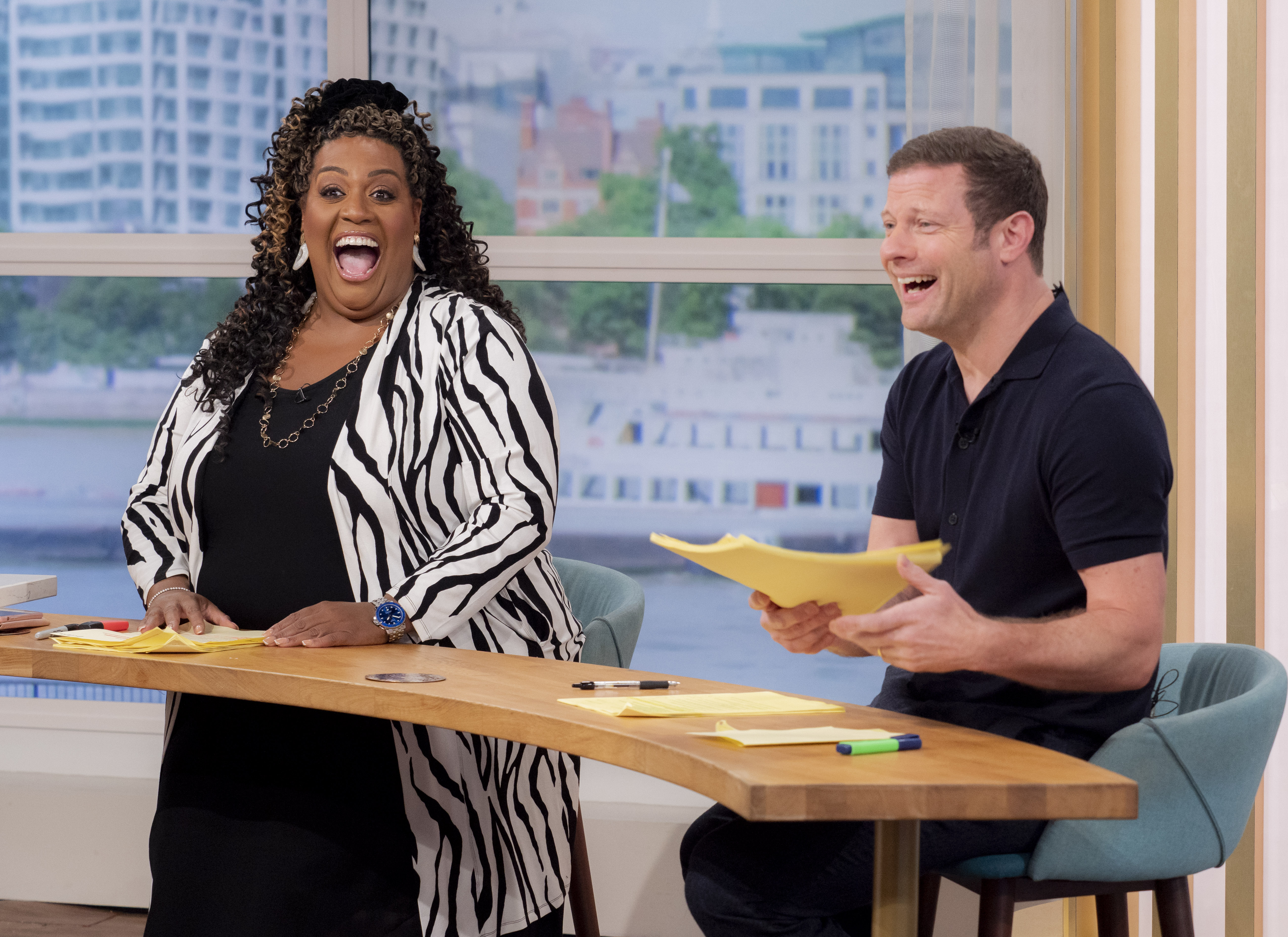