Kirsty ‘Dotty’ Cotton, who is the granddaughter of Dot Cotton (June Brown) is set to return to EastEnders after ten years.

Actress Milly Zero, best known for playing Hannah in CBBC’s All at Sea, will be taking on the role of Dotty, who is set to return with Dot this autumn.

She is taking over from former EastEnders cast member Molly Conlin, who played the role in the BBC soap between 2008–2010.

Daughter of the infamous Nick Cotton, Dotty had a turbulent time when she was last in Walford.

Proving the apple didn’t fall far from the tree, Dotty agreed to help her dad in a plot to kill Dot.

However, eventually Dotty’s conscience got the better of her and she double-crossed her father leading him to flee Walford.

But when Dot received a visit from Sandy, she was gobsmacked to learn she was Dotty’s mum.

Nick had lied to them both, saying she was dead.

As mother and daughter eventually reunited, Dotty left Walford in 2010 for a new life in America.

Since then, Dot has made regular visits to see Dotty and most recently viewers learnt Dotty now lives with her mum in Wales. 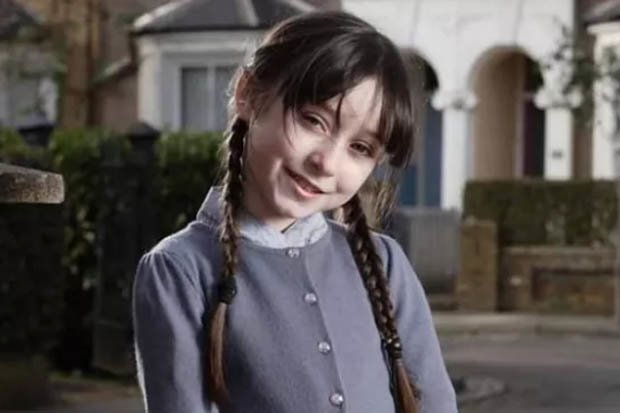 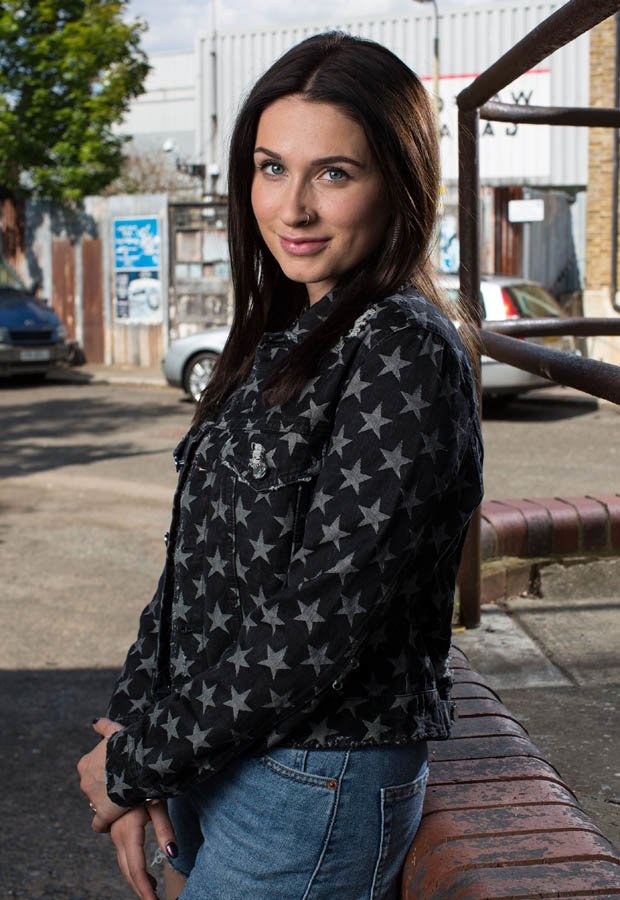 Dotty is returning to Walford as a young, confident woman who can “manipulate her way to anything,” according to producers.

A statement from soap bosses read: “Arriving with Dot and back to attend University, Dotty makes an instant impression on faces both old and new.

“With such a complex history with Albert Square, it’s safe to say Dotty’s return spells trouble with a capital T.”

Speaking about joining EastEnders, Dotty actress Milly, 20, said: “I am honestly so excited to be playing Dotty Cotton and joining the E20 family.

“Especially playing alongside June Brown, who I have been watching on my telly since I was a young girl. 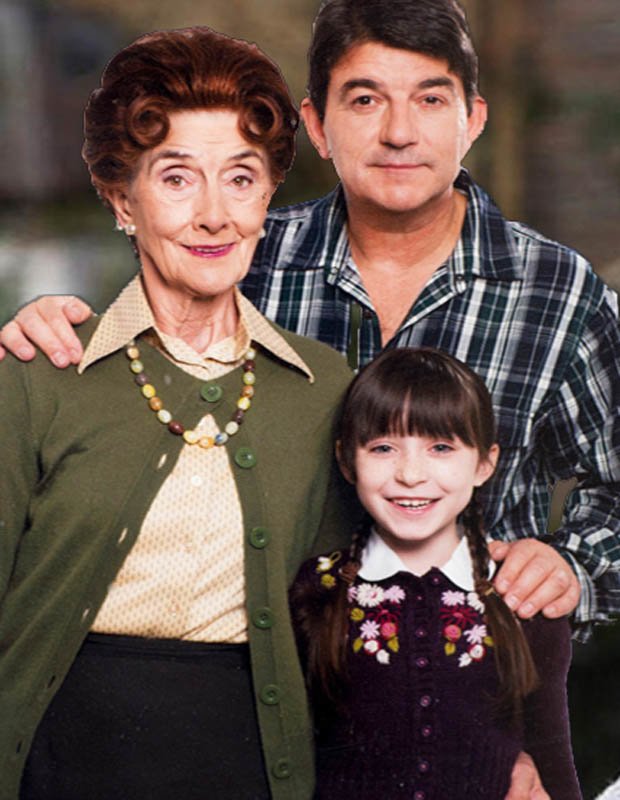 “Her and Dotty have such an interesting relationship to explore with a complicated history, so I can’t wait to see what the future holds for them. It all feels very surreal and I am buzzing already!”

Jon Sen, executive producer, EastEnders, added: “We’re all super-excited to welcome Dotty back to the Square – sharp-witted and with an eye for human weakness, she’s not afraid to say what she thinks.

“We are also thrilled that Milly will be taking on the role – her versatility as an actress and ability to capture Dotty’s blend of sass, intelligence and vulnerability ensure that Dotty will return with a bang this autumn.”

EastEnders returns to BBC One tonight at 8pm.