EASTENDERS fans were left open-mouthed as murdered Tina Carter returned to the soap from beyond the grave.

The serial killer – who is played by actor Toby Alexander Smith in the BBC One soap – has got away with murdering his own wife Chantelle as well as barmaid Tina and Kush Kazemi. 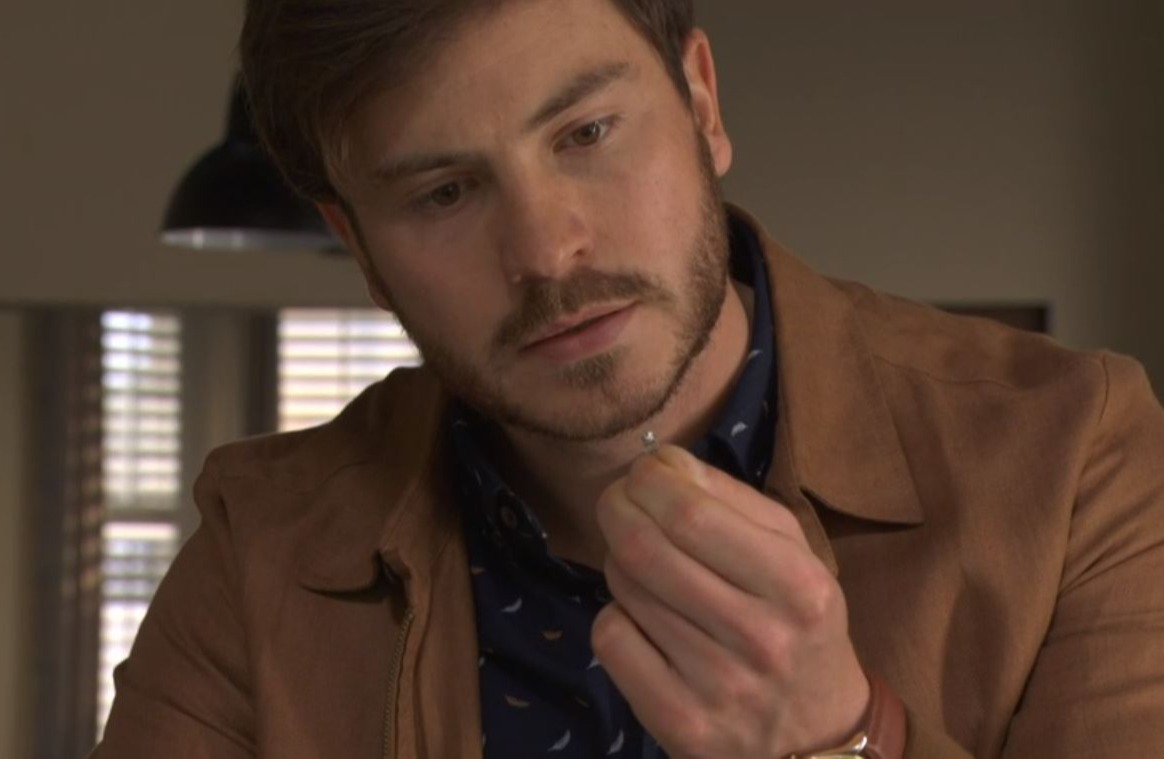 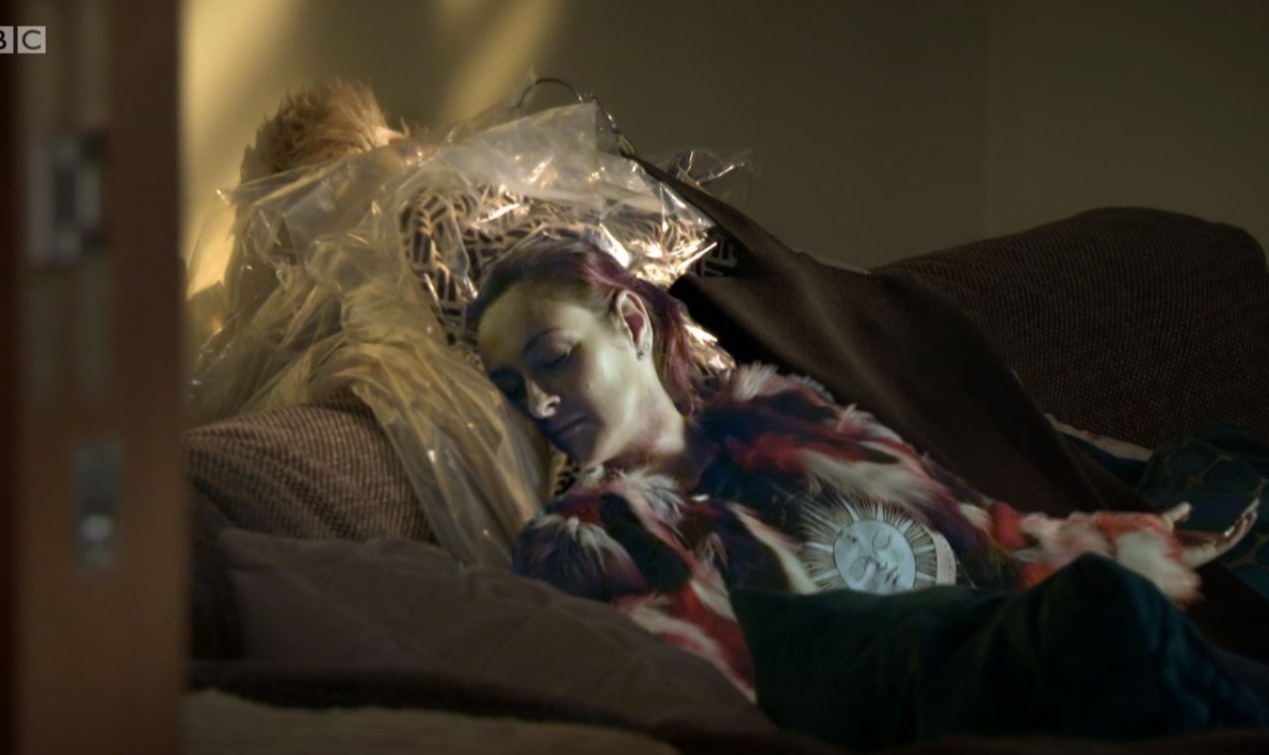 Viewers were gobsmacked that murdered victim Tina made a shock reappearance in a grisly flashback.

They later meet her friend with a van full of dresses so she could pick an outfit for court, Gray soon realises the gear is stolen.

Chelsea managed to distract Gray by suggesting a romp in the back of his car.

However, disaster struck again as the police arrived and, spotting alcohol in his car, breathalysed Gray.

When Chelsea spotted an earring, Gray was horrified to realise it belonged to Tina.

When the pair arrived home, a livid Gray berated Chelsea for taking him anywhere near stolen goods.

When Chelsea fought back, he sneered that the dresses looked “cheap” and would “suit her down to the ground”.

Aghast, Chelsea asked: “What did you just say to me?”

But at that Gray yelled at her to get out and, shocked at his angry outburst, Chelsea left despite being on curfew with a tag.

Gray stares at the earring and suddenly hears the voice of dead Tina in a terrifying flashback.

The last words she said to him before he killed her replayed in his mind: "Look at you, it's pathetic, you are pathetic."

He turns around and sees a Tina's lifeless body laying dead on his sofa.

Gray then callously flushes Tina’s earring down the drain as he covers his tracks.

Viewers were left gobsmacked at seeing Tina back in Albert Square and took to social media to express their shock.

One wrote: "Tina's voice and THAT flashback…I miss Tina. I wonder if she'll be brought up again by either Shirley or Mick? #EastEnders"

Another shared: "Gray is haunted by Tina…anyone else feel a shiver down the back of their body seeing Tina's body?"

A third wrote: "He just saw Tina that was freaky #EastEnders."

Fans know that the walls are already closing in on Gray after his boss Laura Awowinka dropped the bombshell that she knows he’s an abuser.

Laura got Gray drunk in recent scenes so he would embarrass himself at a works drink by offering him a free bar.

Laura later spoke to Chelsea at Gray’s house, warning her that the lawyer abused Chantelle – and that he was probably looking for his next victim. 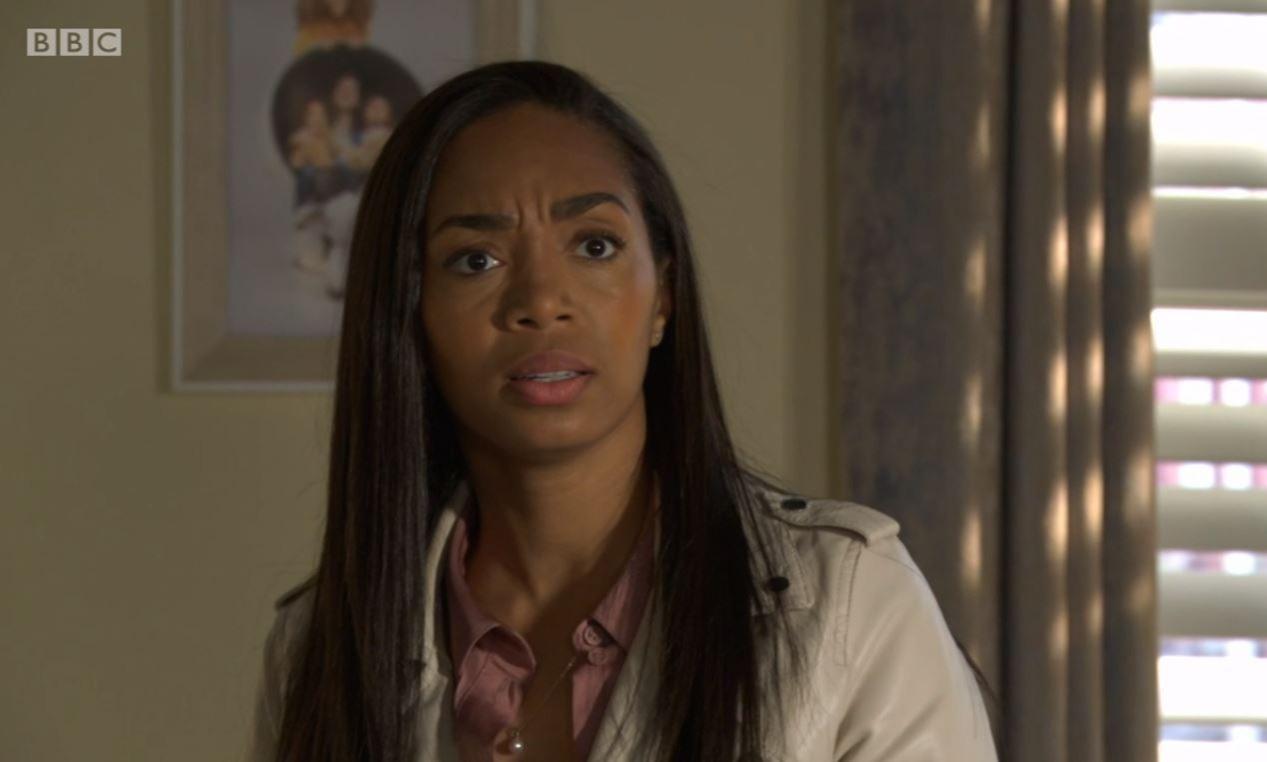 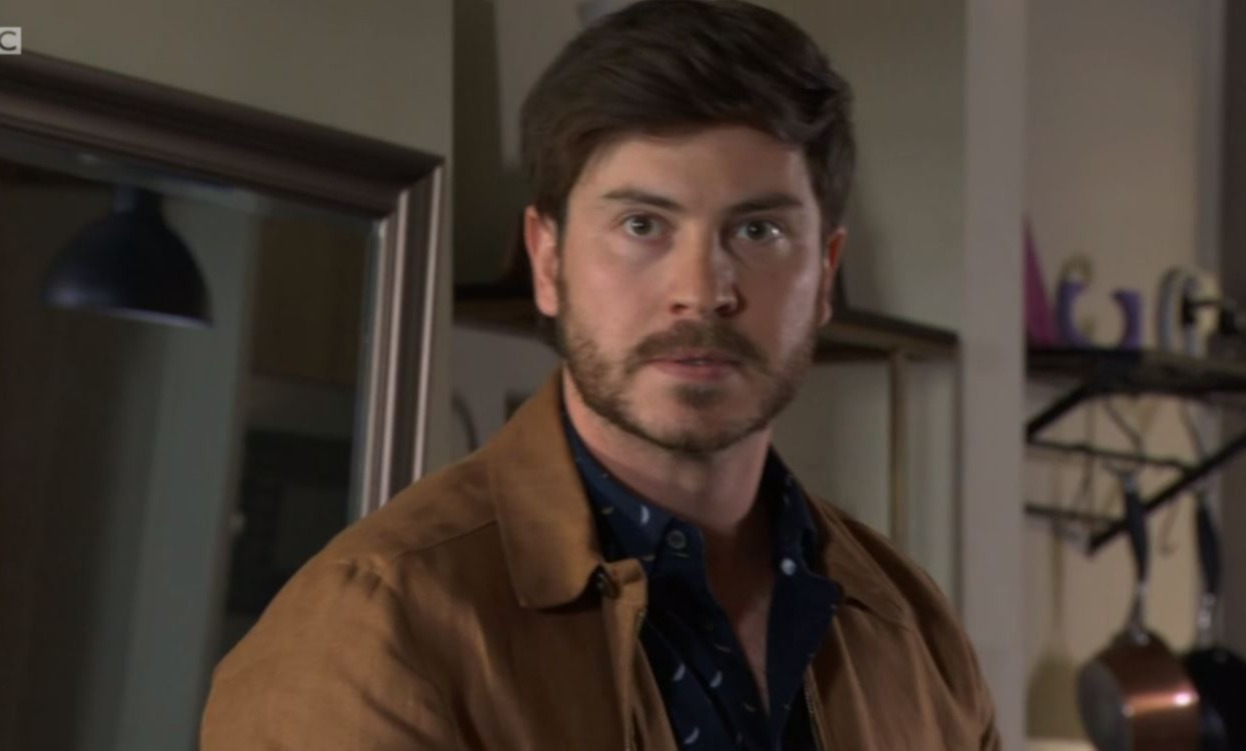