EASTENDERS fans are predicting Max Branning's seduction of Ruby Allen is more mercenary than it suggests.

The businessman – who is played by actor Jake Wood in the BBC soap – found himself offering to help multi-millionaire Ruby when he discovered she had been stood up by her date in the restaurant. 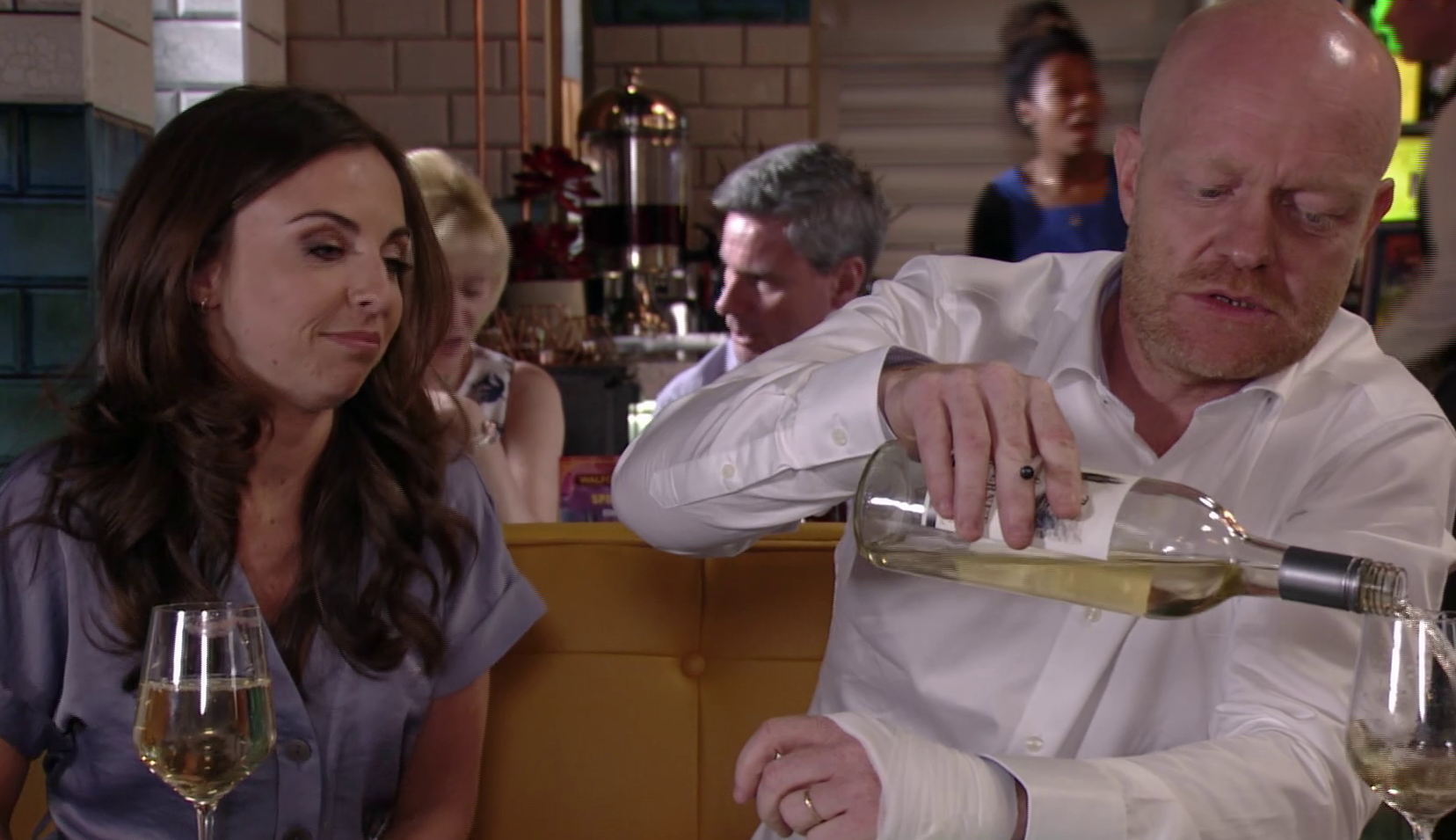 Raging about being stood up, Ruby decided to take care of some business in the restaurant instead but when she couldn't get her tax software to work she took out her rage on customer services.

Hearing her conversation Max slid over and started talking to her and offered his help.

He told her: "Do you want me to have a look at that? I'm pretty good at this stuff. Budge up."

Soon, Max had all of Ruby's considerable financial information at his fingertips and was smooth talking the daughter of late gangster Johnny Allen. 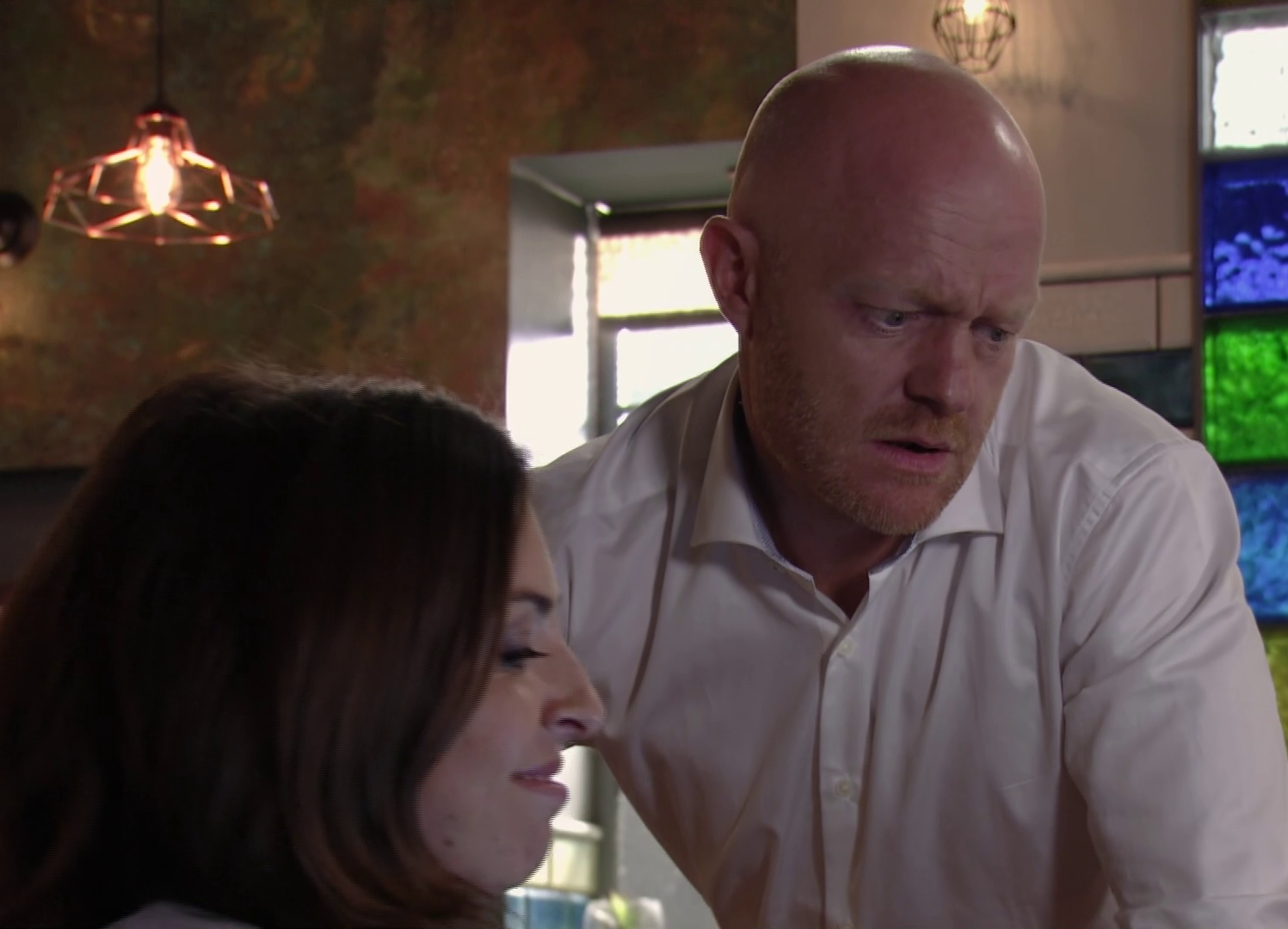 He then filled up the wine glasses and took his flirting to the next level to seduce her.

Later, when Stacey went to check up on Max, she found him in a very good mood and barely dressed with an equally happy Ruby running to the door.

But fans are convinced he is up to no good and just wants Ruby's money after Rainie stole all of his. 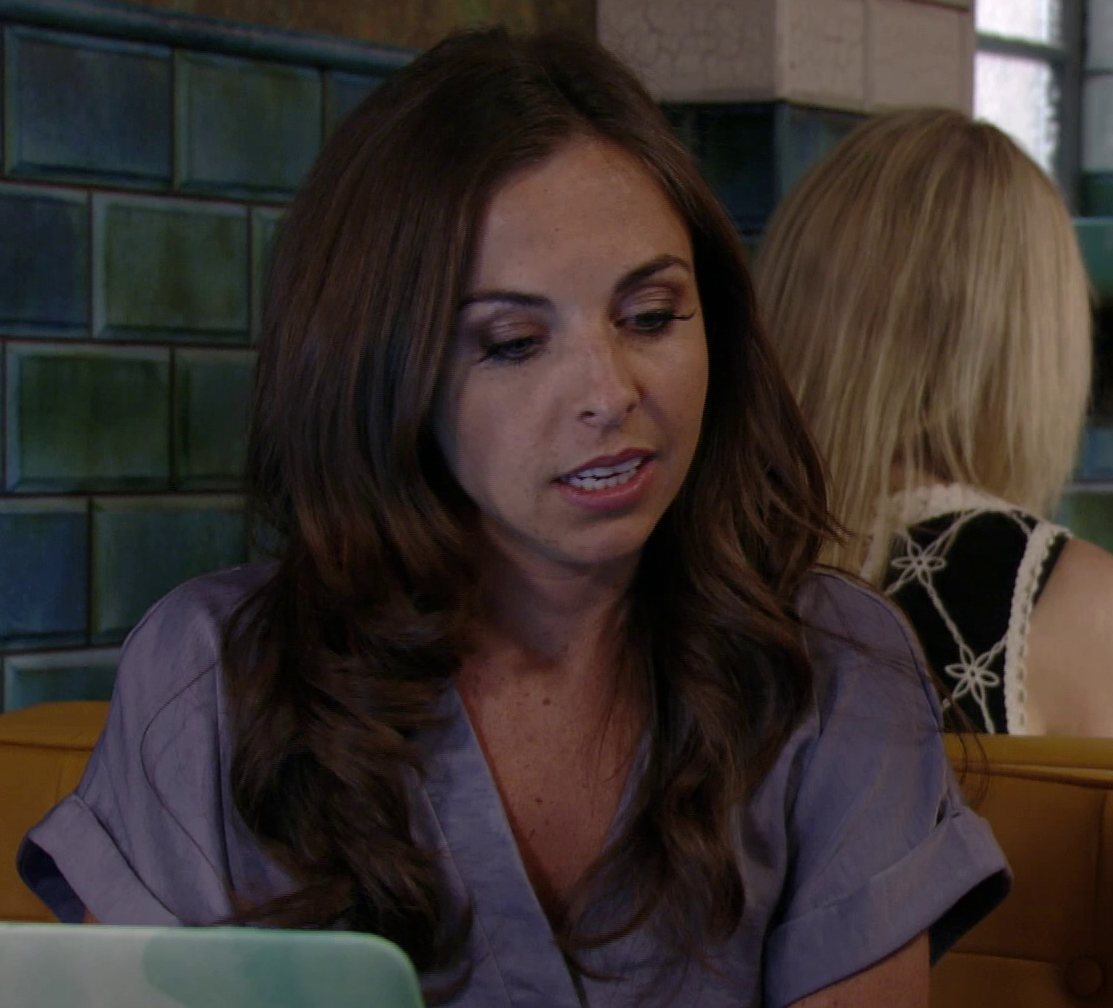 One wrote: "This will be how Max gets back on top. He'll get his hands on Ruby's money."

A second said: "Of course really Max wants Ruby’s cash but it’s going to bring havoc between him and Stacey."

* EastEnders airs weeknights on BBC One