EASTENDERS fans are in for a shock next week when Aaron Monroe’s dark secret is exposed.

The city worker – who is played by actor Charlie Wernham in the BBC soap – has been hiding something dodgy ever since he arrived on the Square last month. 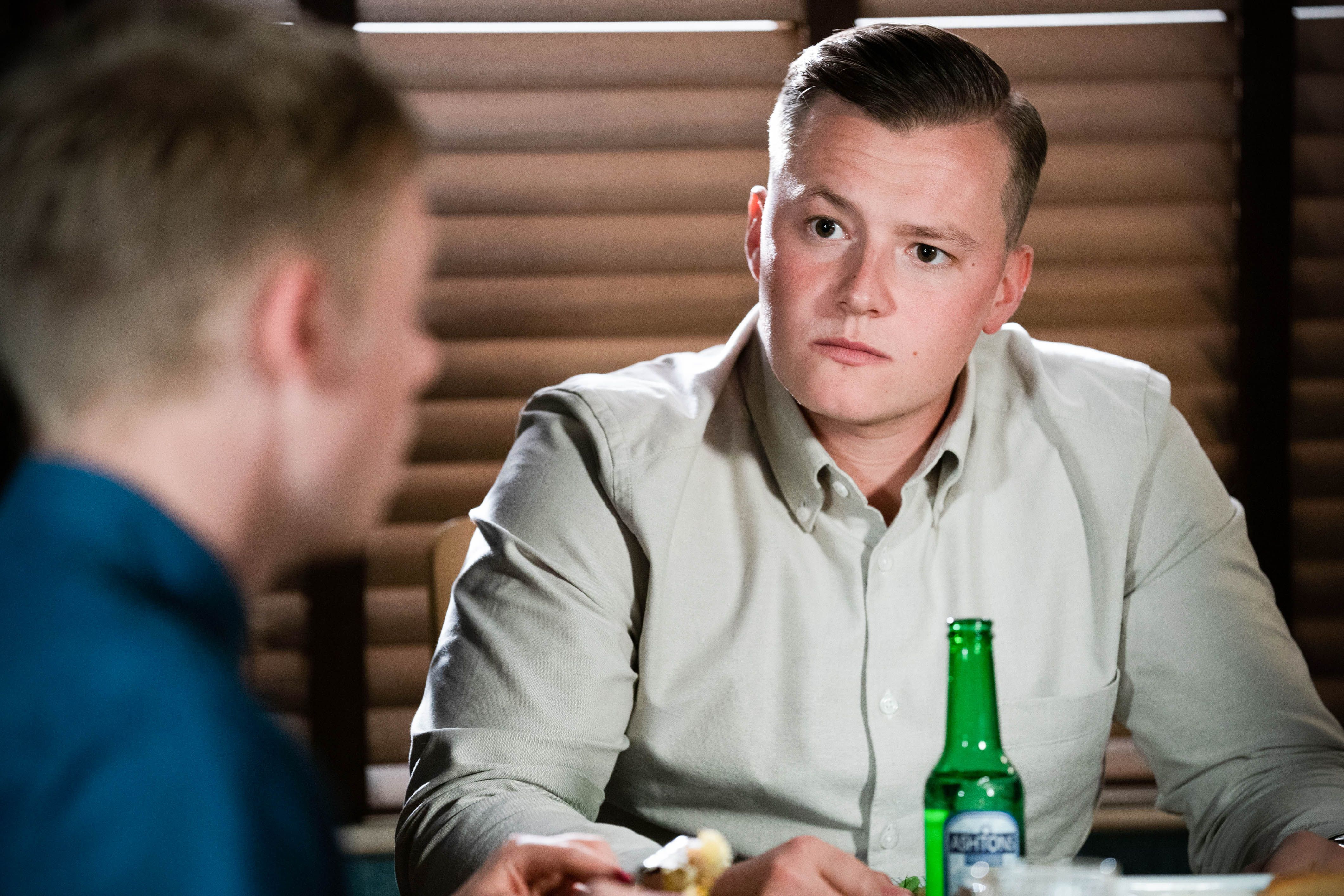 But next week things will take a dark twist as his dad Harvey discovers exactly what has been going on.

Dana wants to invite Bobby to lunch but Aaron tells her not to.

Later, Dana asks her dad why Bobby can’t come and Harvey explains that he’s too soft to be around Aaron.

Bobby overhears and opens up to Iqra about Dana and his mental health.

Iqra advises Dana to play hardball with her family so Dana confronts Harvey –  Bobby comes to the lunch or she won’t. Harvey agrees and tells her he’ll speak to Aaron.

It’s awkward as everyone arrives at Harvey’s for lunch and Aaron is annoyed to see that Bobby is there.

Lunch turns tense when Aaron questions Bobby about his religion but Bobby is prepared and responds well.

Something isn’t adding up for Harvey when Aaron insists on taking the bins out, he investigates and finds Aaron’s bloodied shirt.

🔵 Read our soap spoilers live blog for the latest gossip

What is he hiding?

Harvey demands answers from Aaron. Aaron tells his dad it was just a fight but he lied to the police to say he was with him the night before.

Harvey’s conflicted as Aaron ask him to be his alibi.

And when the police turn up – Harvey is questioned about Aaron’s whereabouts.

Will he lie for his son?

Or will he expose him and the truth with it? 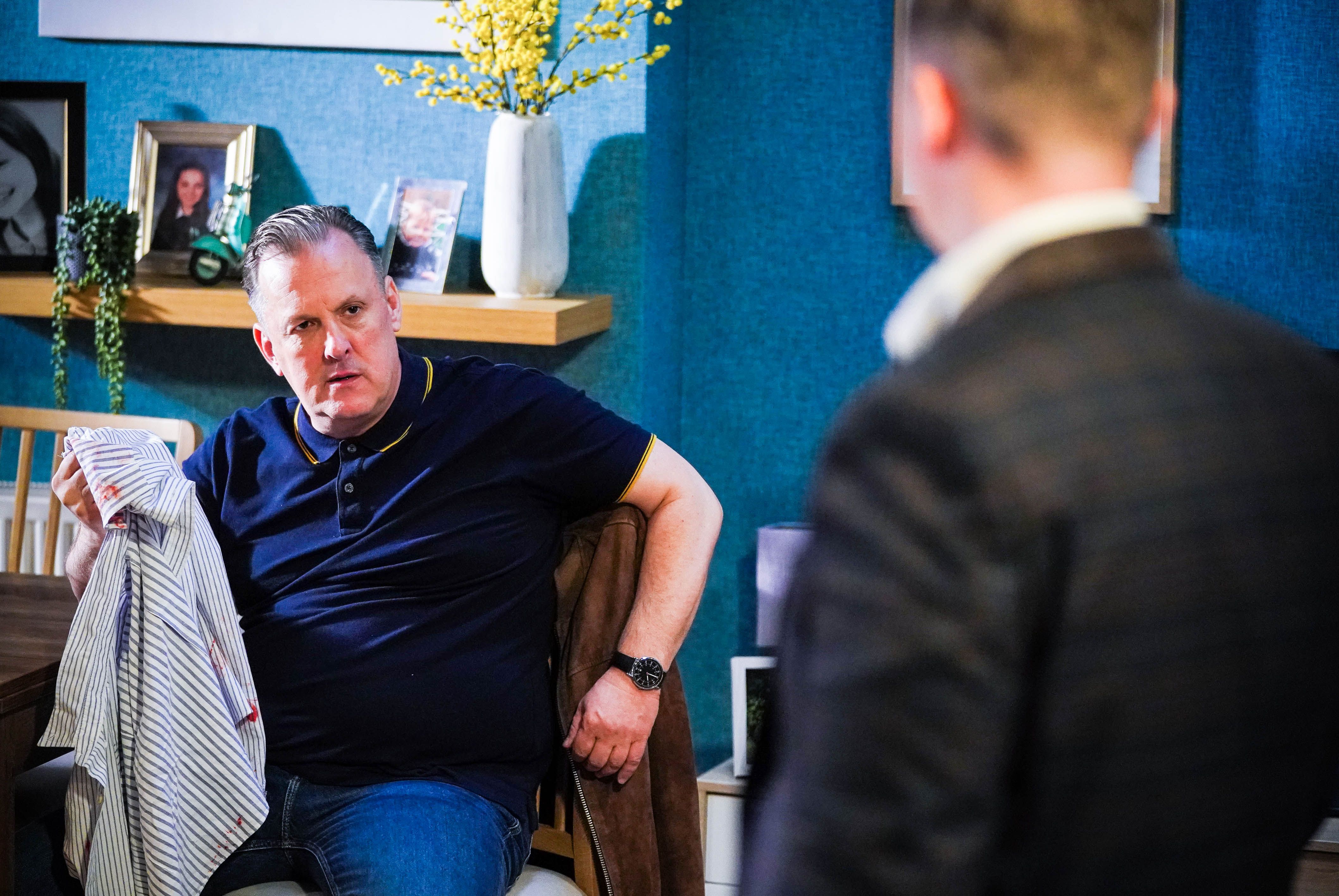