EastEnders spoilers: Ollie Carter in danger as he goes missing with a drunk Linda?

Linda Carter’s (played by Kellie Bright) marriage to Mick Carter (Danny Dyer) is holding on by a thread after the numerous occasions she’s allowed her alcohol problem to get in the way of being there for her family. Now, her addiction has started to impact Ollie Carter (Harry Farr). However, as Linda continues to deny she’s a danger to herself and those around her, will Mick be able to get her to listen before it’s too late?

After the fallout of Linda’s actions on Christmas Day and New Year’s Eve, Mick is struggling to keep the Carter family together.

Mick is desperate to make things work and trust Linda while Shirley Carter (Linda Henry) and Tina Carter (Luisa Bradshaw-White) are furious with her.

Recently on the BBC soap, Linda was devastated when Ollie’s teacher explained the young boy had aired his concerns about his mum’s behaviour.

As a result, Mick and Linda were told social services would be in touch to access their situation. 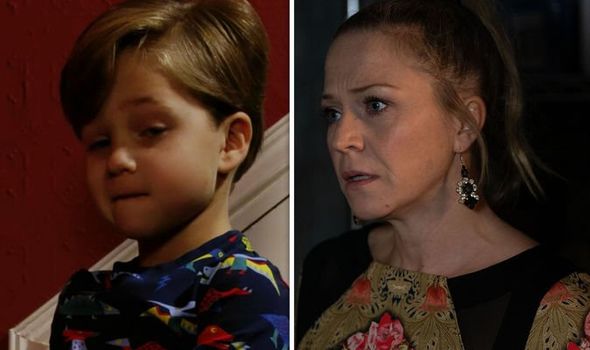 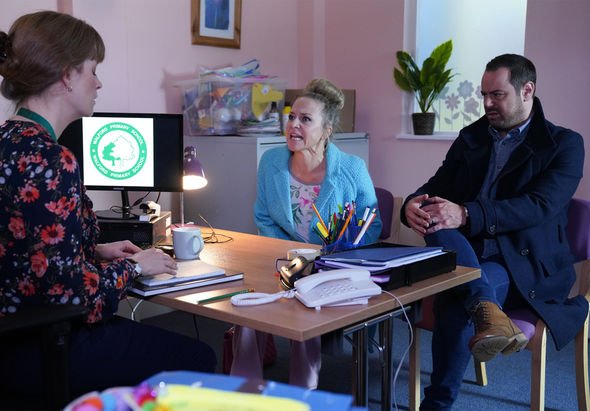 This has only piled even more stress on to the family as Linda’s whereabouts over the festive period remain a mystery to Mick.

Despite Linda’s frustration at Ollie’s claims, EastEnders spoilers confirm she will put her son in danger while on a drinking binge.

In upcoming scenes, Linda gets upset when she overhears Mo Harris (Laila Morse) and Jean Slater (Gillian Wright) gossiping about her.

When Mick doesn’t stand up for his wife she’s furious and heads straight to the Prince Albert to drown her sorrows. 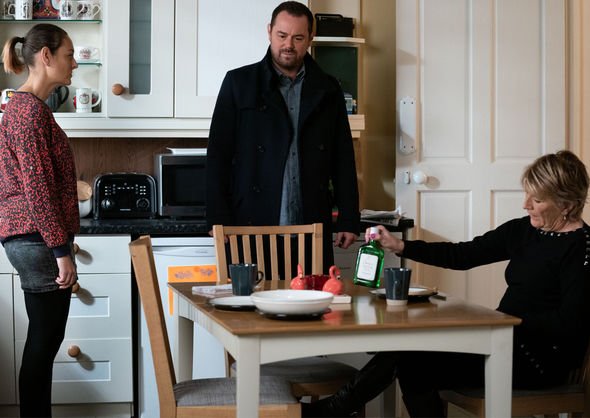 But after hitting her head, Tina refuses to serve her and quickly warns Mick.

The landlady promises Mick she doesn’t need to go to rehab and vows to cut back on her drinking.

However, once again temptation proves too much and Linda hits the bottle.

Later, Mick panics when he can’t find Linda and his fears only worsen when she turns up at the end of the day with Ollie.

Linda decides to take Ollie out of school for a day out despite being under the influence of alcohol.

Ashamed her son is afraid of her, Linda hides her embarrassment with a few drinks and tries to give Ollie a fun day out.

Meanwhile, Mick and Tina are filled with panic as they search the Square for Linda.

But when Linda and Ollie arrive home, Mick is furious and immediately rages at his wife.

Mick has kept a lid on his anger for the most part but it seems Linda’s latest stunt proves too much for him.

Linda is adamant she’s done nothing wrong but Mick isn’t having any of it.

Considering her drink driving conviction and her drunken festive antics, Linda may have put Ollie in danger during their day together.

Will Mick get Linda to see sense about her alcohol problem before it’s too late?

EastEnders continues tonight on BBC One at 8pm.