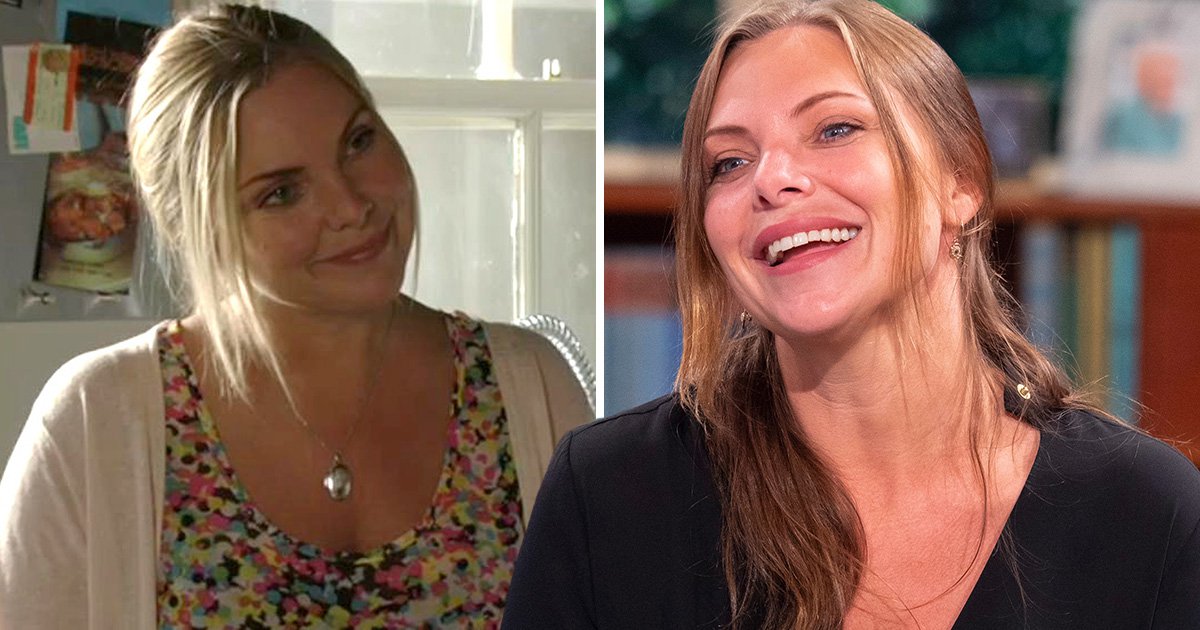 Former Eastenders star Samantha Womack has revealed she won’t be returning to TV after she found herself becoming ‘irritated’ by soap directors.

The 41-year-old actress, who famously played Ronnie Mitchell on the hit BBC serial, has ruled out a return to the small screen after her character was tragically killed off in 2013.

In an interview with the Daily Star, the theatre performer discussed the complexities of working on a soap, especially when it came to certain storylines.

‘Someone is always telling you what to do with your character and I just get really irritated,’ Samantha said

‘I end up arguing and then getting sacked.’

Ronnie died alongside her sister Roxy (Rita Simons) on her wedding day as they both drowned in a swimming pool, which resulted in many fans threatening to boycott the soap.

Samantha also previously described the loss of Ronnie and Roxy as being a ‘huge blow.’

Speaking to OK! Magazine, she explained: ‘I understand they have to regenerate and constantly recast, but my complaint was when you have two characters who are embedded within the fabric of that community, by killing them completely you’re removing them from any future producer.’

It was the decision of the boss at the time, Sean O’Connor, to axe the two popular characters and give them a huge but final exit as he felt that they had reached their full potential and there was nowhere for them to go after they had endured so much

Former soap star Samantha is currently touring with the stage version of The Addams Family.

She enthused: ‘I’ve got two solos and a duet. I was trained as a singer when I was younger, but during Covid, I didn’t sing at all, so I’m lucky that Morticia is very low and gravelly and sensual – I’m glad I haven’t got any high soprano parts for this show!’