EASTENDERS fans are in shock after Phil Mitchell learned Callum Highway had betrayed him.

The policeman – who is played by actor Tony Clay in the BBC soap – was forced to go undercover by a bent cop. 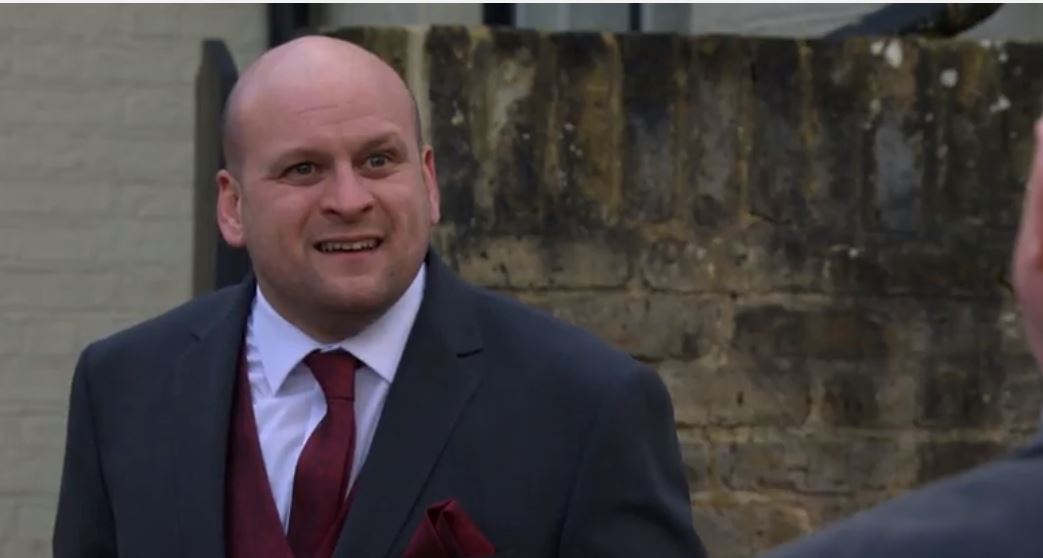 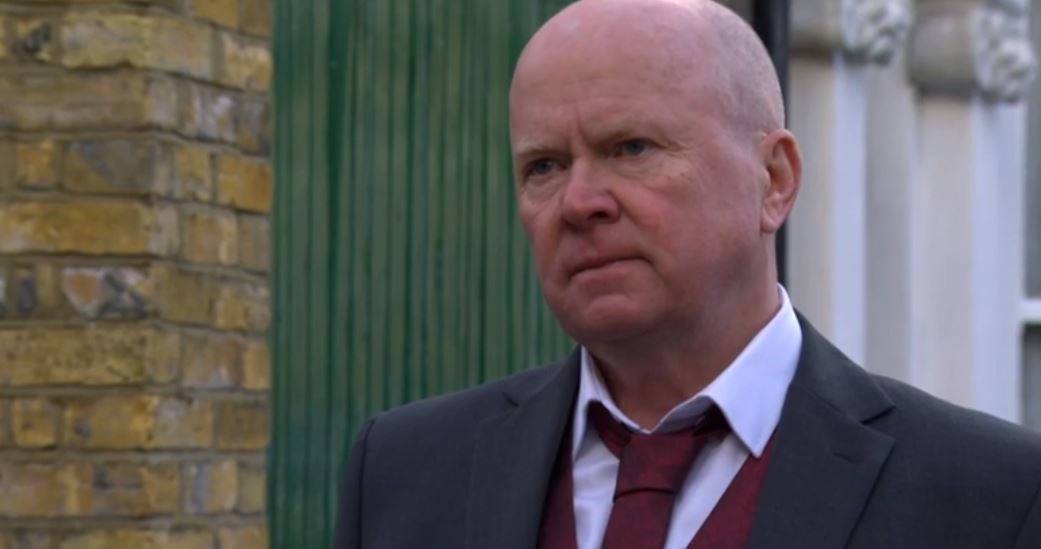 He confessed to Ben last week and the pair split – but tonight they reunited only for Phil to discover what Callum did – and he wants him dead.

And when Phil runs into Stuart, the blundering funeral director drops his brother in it.

“If you touch that boy, I will kill you,” warns Stuart.

But Phil is enraged and wants revenge on Callum for trying to put him behind bars for crimes he actually committed. 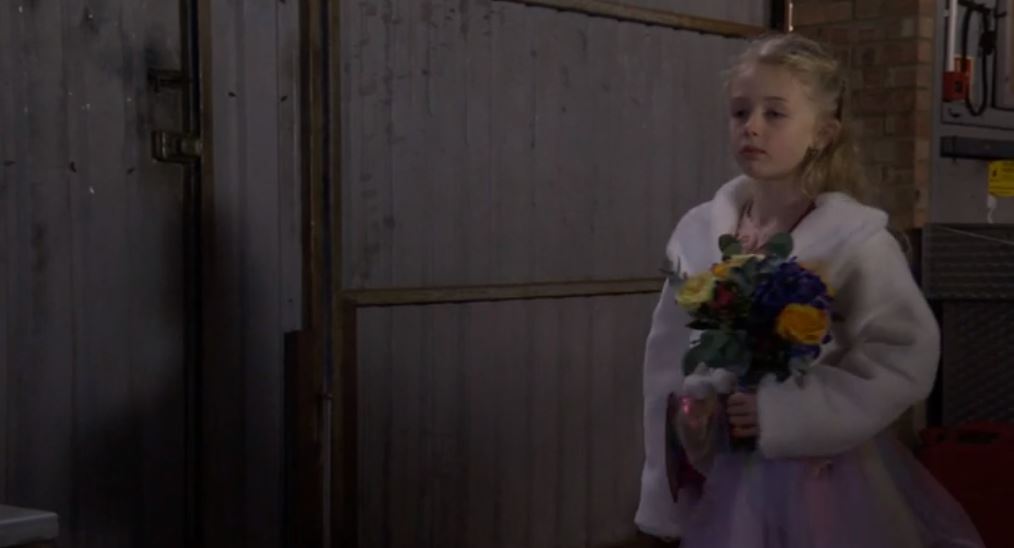 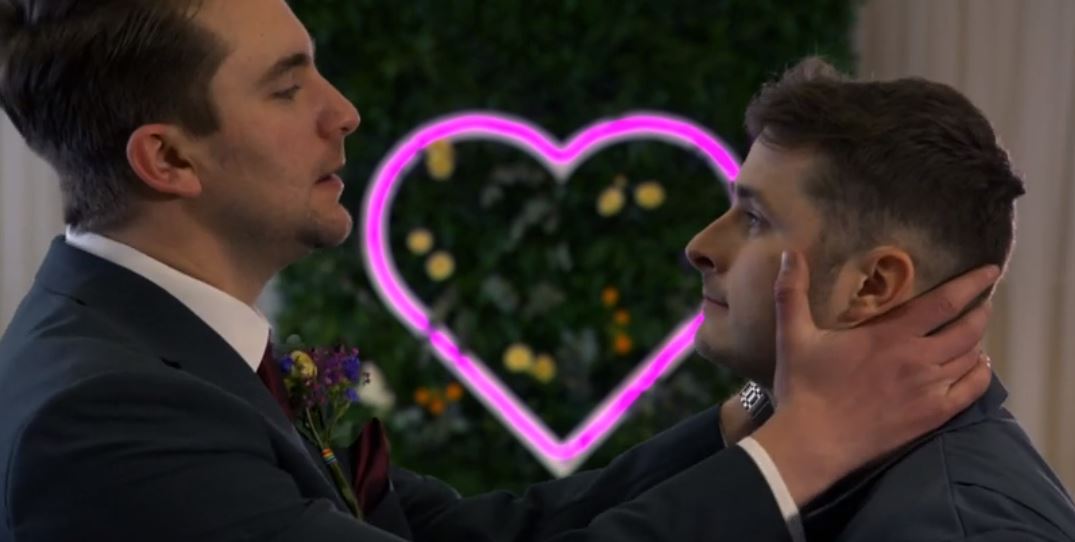 Meanwhile Lexie managed to change Ben’s mind by telling him how she didn’t believe in love – and he rushed to the ceremony in his overalls.

The pair reunited ready to marry, but with Phil wanting Callum dead, will they make it down the aisle?

Viewers were in shock at the scenes.

One wrote: "Stuart and Phil… that would be some fight!" 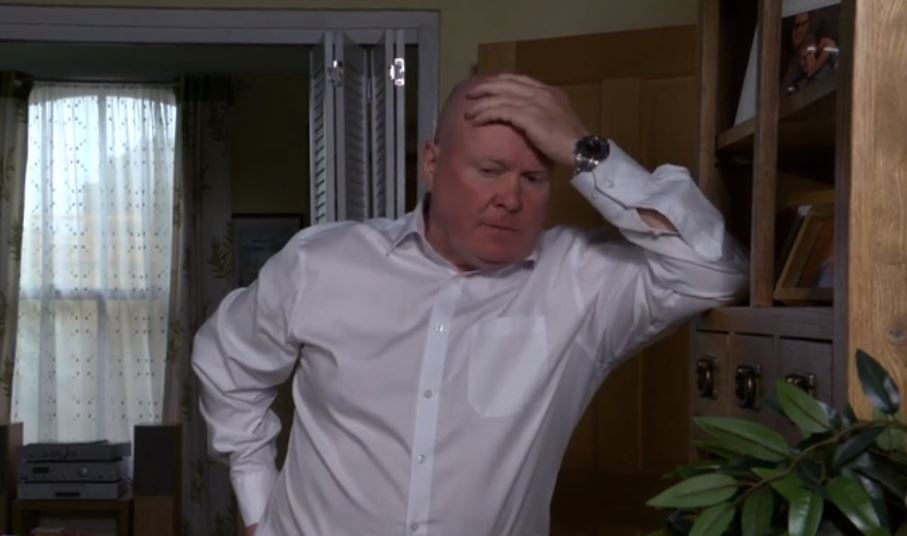 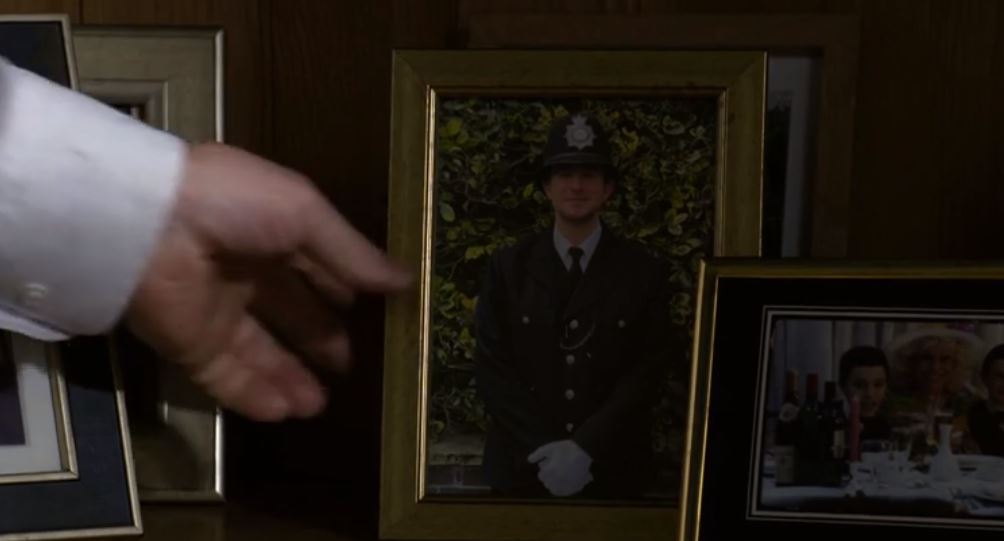 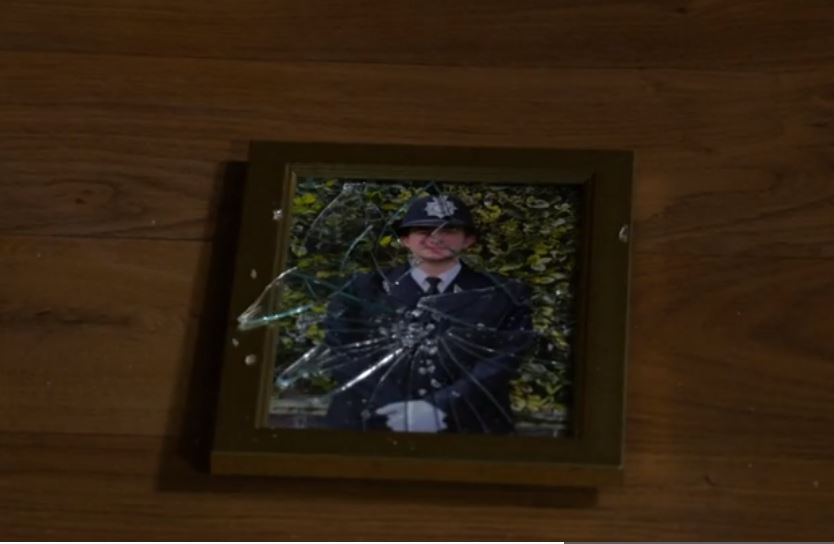 A second said: "Oooohhhhh Phil is NOT happy. I think it's safe to say he's not going to be welcoming Callum into the family as his son in law."

Another added: "Wouldn't want to be around Phil when he's angry!"

But will Phil kill Callum?

Actor Tony Clay has teased a twist coming this week after tonight’s episode.

“It is a bit of a rollercoaster week, there is a lot that happens,  a lot of emotion for the characters and other characters in that story,” he said.