Home » TV & Movies » Ed Sheeran is Britain's richest star under 30 with £236m fortune – but where does your favourite star rank?

Ed Sheeran is Britain's richest star under 30 with £236m fortune – but where does your favourite star rank?

ED Sheeran is Britain’s richest star under 30 for the third year running in The Heat Rich List.

The new dad, 30, held on to the top spot in the UK and Ireland thanks to increasing his estimated worth over the past 12 months to £236.5 million. 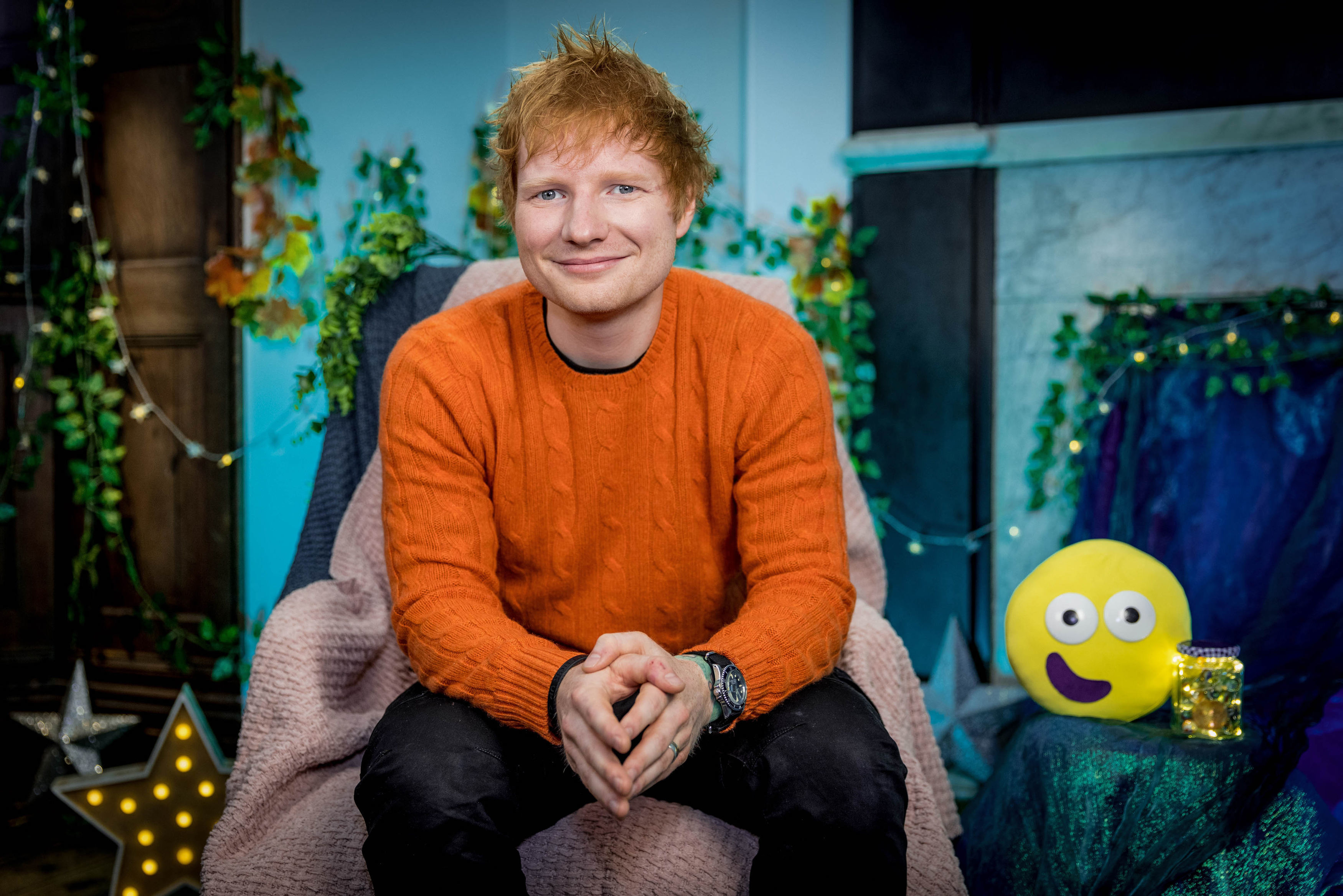 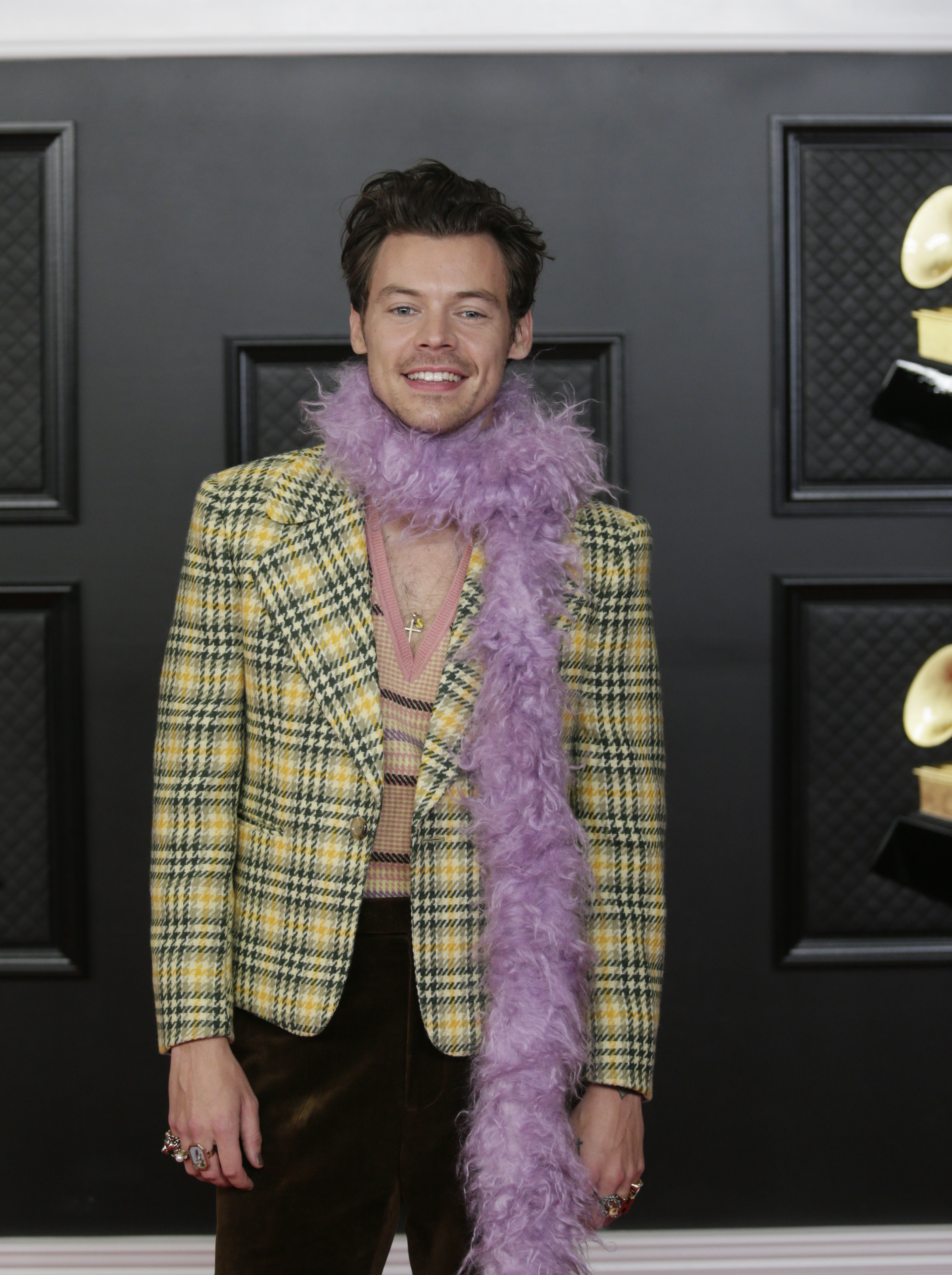 Ed, 30, boasts the most-streamed single of all time with Shape of You,as well as the highest-grossing tour of all time.

And the chart-topping star recently released his highly-anticipated new album, '='.

Former One Direction singer Harry Styles, 27, came second in the list with an estimated worth of £80.0 million.

Heat Magazine said that, in addition to his career in the entertainment industries, he has made "savvy investments, including a new live music arena in Manchester".

"Harry's gender-fluid dressing style has made him a fashion darling and he has a lucrative Gucci promo deal," a statement added.

Pop group Little Mix came third as a collective with an estimated worth of £66.7 million, while Styles' former One Direction bandmate, Niall Horan, was fourth with £57.5 million.

Louis Tomlinson and Liam Payne, other former One Direction stars, tied in sixth with £47.0 million, while Zayn Malik was ninth with £38.0 million.

The magazine also compiled a list of the wealthiest stars outside the UK.

Reality star and make-up mogul, Kylie Jenner, claimed the top spot in the list with £773.0 million, followed by singer Justin Bieber with £347.0 million.

Liberty Poole also topped the list of this year's Love Island contestants with an estimated £1.7 million, followed by Millie Court, who was crowned as the winner alongside Liam Reardon, with £700,000.

A list of the richest British sportswomen placed cyclist Laura Kenny top with £4.7 million, followed by US Open champion Emma Raducanu with £4.0 million.

The Heat Rich List uses company accounts, record sales, TV contracts and endorsements to estimate the worth of celebrities. 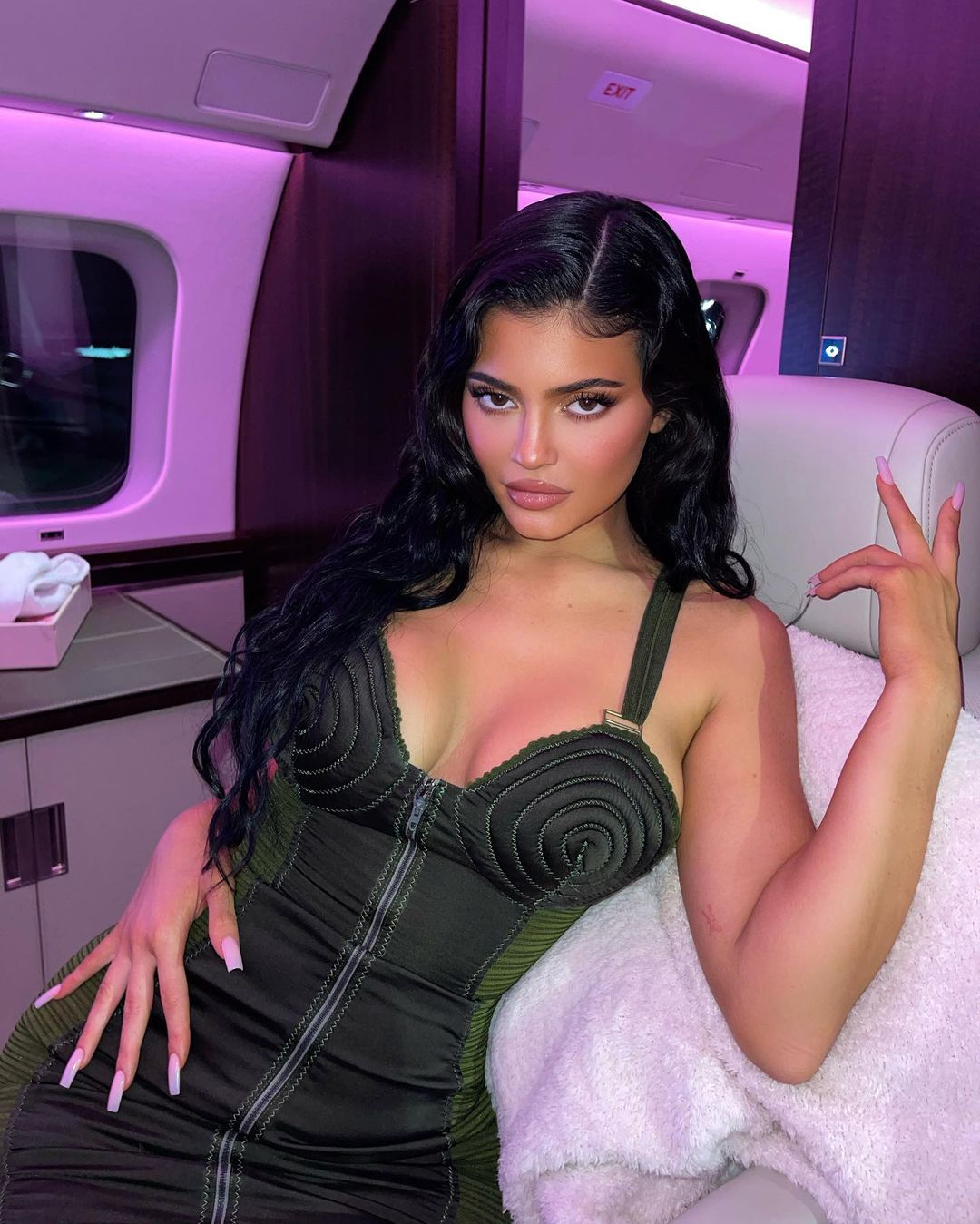 Top 5 wealthiest stars outside the UK