El Camino cameos: Here’s which Breaking Bad characters are back

WARNING SPOILERS FOR EL CAMINO AHEAD. The Breaking Bad Movie is now streaming on Netflix and boy are there a few surprises. As expected several familiar faces from the show are back, including a number of dead characters in flashbacks. Scroll down for the full list.

Mike Ehrmantraut
The former business partner of Walt and Jesse opens the movie in a flashback with the latter by a river.

The pair talk about Jesse getting out of the business before Mike recommends Alaska as a good place for a new life.

Old Joe
The junkyard owner who destroyed the RV meth lab is called upon to destroy the El Camino but backs out when he discovered the LoJack has been activated.

Todd Alquist
Having one of the larger roles in the movie, Todd features in a couple of flashbacks during Jesse’s captivity.

One weekend, he takes Jesse with him to his apartment where he gets him to help dispose of his cleaning lady’s body after she saw where he hid his money.

After burying the corpse in the desert, Jesse manages to get ahold of a gun in the El Camino but can’t bring himself to kill Todd, handing over the firearm.

Mr and Mrs Pinkman
Jesse’s parents feature in a TV interview calling on their son to hand himself in to the police.

Later the fugitive calls them up telling them he will if they come meet up. But Jesse lies so he can get them out of their house and obtain his family’s handguns. 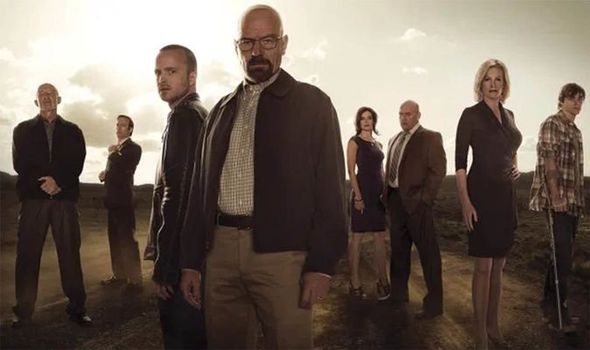 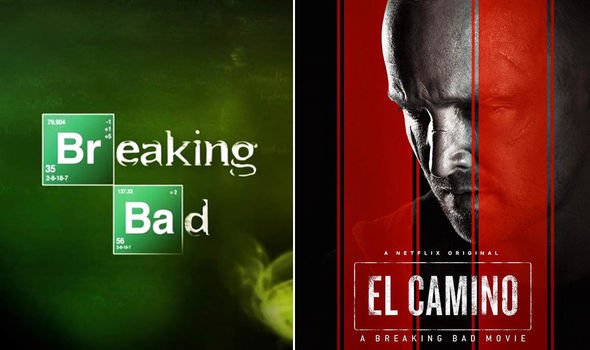 The vacuum repairman was paid by both Walter White and Saul Goodman to give them new identities and relocation.

Jesse had an opportunity to go to Alaska but turned it down in Breaking Bad at the pickup.

However, in El Camino, he finds Ed in his shop and convinces him to relocate him.

But Ed wants payment for the pickup Jesse missed – something the meth cook is $1800 shy of.

Once Jesse has the money, Ed smuggles Jesse into Alaska with the new identity of Mr Driscoll. 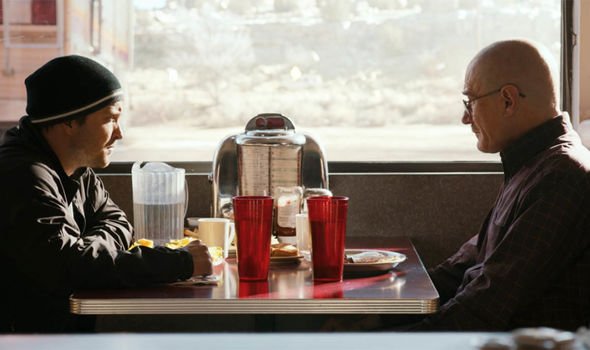 Kenny
The moustachioed neo-Nazi appears in a flashback with Todd and Jesse at their meth lab.

Newly introduced character Neil Kandy is there fitting in the railing that keeps Jesse from escaping.

Walter White
The one we were all waiting for. In this flashback, Jesse and Walt leave their hotel and have breakfast together in a diner on one of their cook trips from early on in Breaking Bad.

Walt asks Jesse about his plans for the future, encouraging him to make the most of his life.

Jane
Finally, Jesse’s dead girlfriend appears in his car on the way to Haines, Alaska and in a flashback where she encourages him to choose his own path and not just go with the one the universe throws at him.