The first season of Emily in Paris was dropped on Netflix yesterday, Friday, October 2. Subscribers have been able to get to know Emily Cooper (played by Lily Collins) as well as her friends and clients. But who is the actor who portrays Antoine? Here’s everything you need to know about actor William Abadie.

Chicago-born Emily moved to Paris for her dream job, working for a French marketing company.

She was brought in to help give the firm an “American perspective” and to work closely with some important clients.

Among these clients is Antoine Lambert who is the head of a major French parfumerie.

While the actor behind Antoine plays an important role in Emily in Paris, fans might also recognise him from some other popular series. 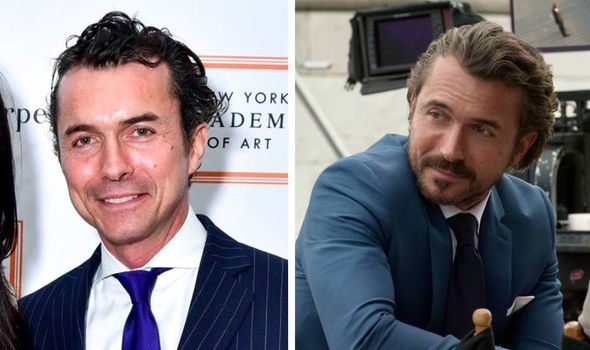 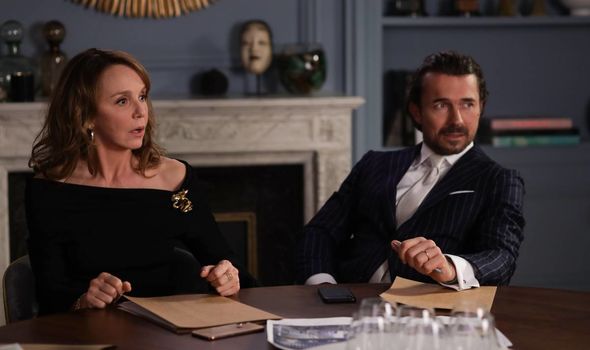 Who plays Antoine in Emily in Paris?

The part of Antoine Lambert in Emily in Paris is portrayed by French actor William Abadie.

He trained at prestigious performing arts programs like L’École Claude Mathieu in Paris and the Lee Strasberg Institute in New York City before starring on both the big and small screen.

In terms of television, one of Abadie’s first roles was in 2003 when he was in Sex and the City’s Lights, Camera, Relationship.

He played Tony who was a potential date for singleton Charlotte (Kristin Davis). 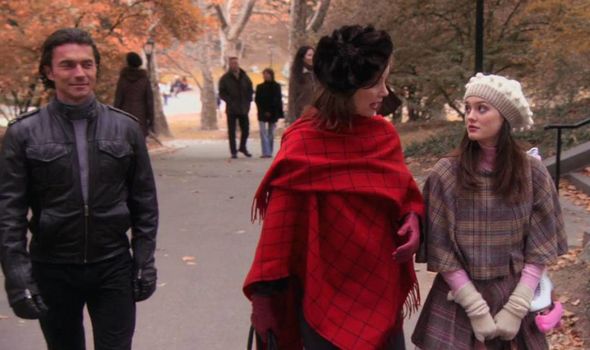 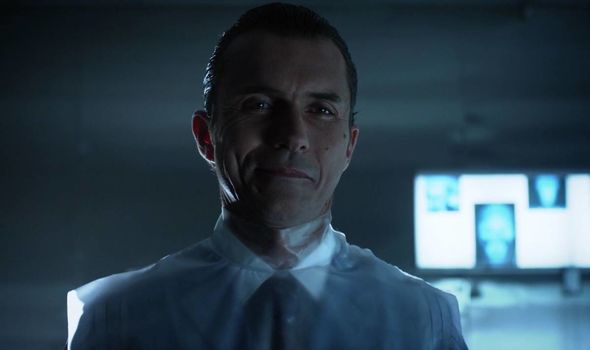 In the same year, Abadie made an appearance in ER, followed by The O.C, Entourage and in the first episode of Ugly Betty in 2006 where he was Phillippe Michel.

After this, the French actor then went on to feature in teen drama Gossip Girl.

He portrays Roman, the stepfather of Blair Waldorf (Leighton Meester).

DC Comics fans will probably remember Abadie for a very different role though.

He has also been in Chuck, Cashmere Mafia, The Mentalist, Royal Pains, Madam Secretary, and Person of Interest.

Another popular drama he was in was Homeland where Abadie was journalist Alan Bernard.

He was Mira Berenson’s (Sarita Choudhury) lover but was using her to gain intel on her ex-husband Saul (Mandy Patinkin).

Abadie was honoured with a Life Time Membership at The Actors Studio in 2000.

But when he isn’t in front of a camera, he is an accomplished athlete.

According to his IMDB profile, Abadie is an Alpine snowboarder, triathlete and marathon runner.

Emily in Paris is available to watch on Netflix.