EMMERDALE’S Kim Tate’s poisoner is going to be a very familiar face fans have said.

The scheming soap superbitch – who is played by actress Claire King in the ITV soap – knows she’s being poisoned but doesn’t know by who and has hatched a plan to draw them out. 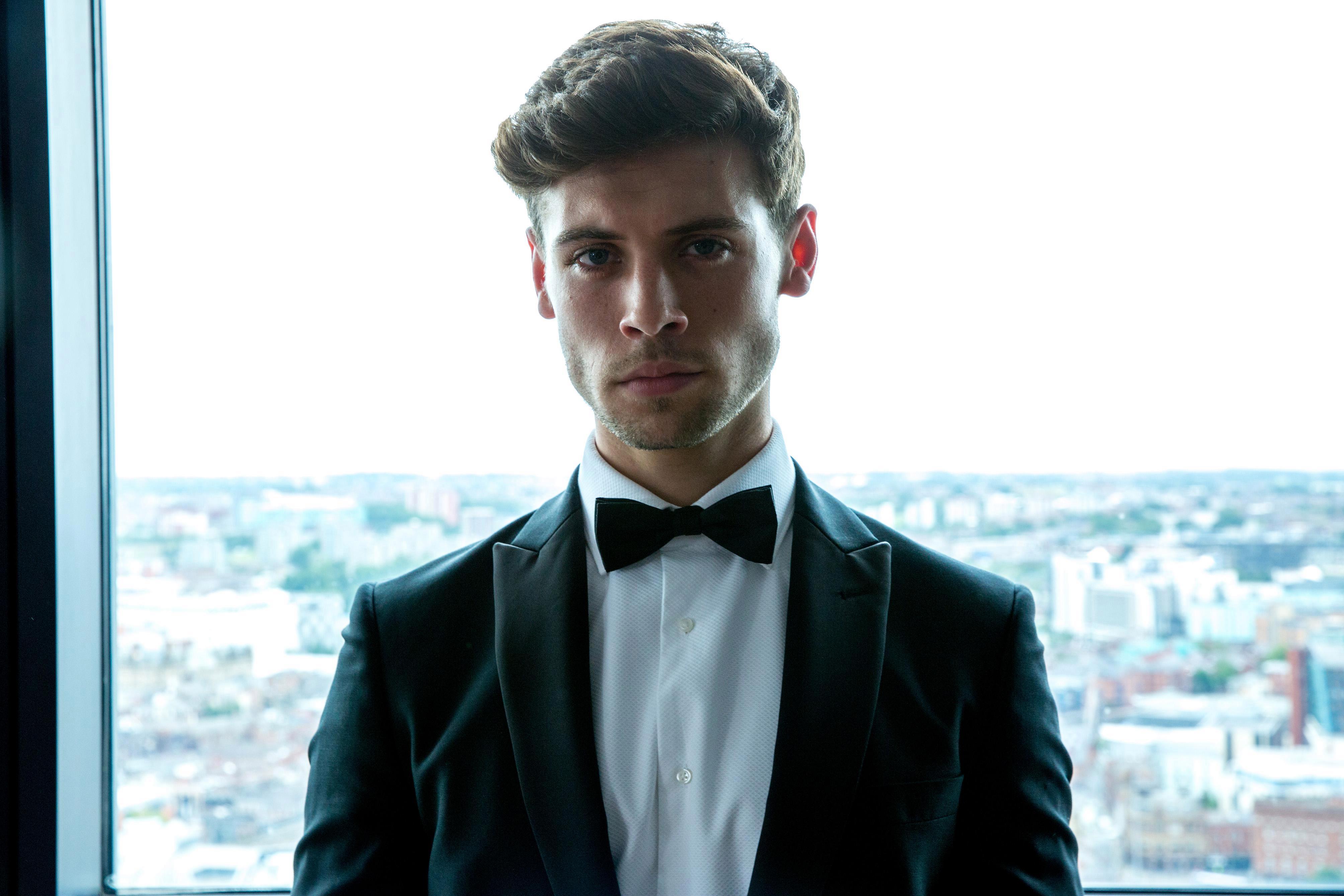 And fans are convinced it is Joe Tate come back for revenge on Kim for trying to kill him.

One wrote: "My money's on Joe Tate! Isn't it about time he returned to the village?"

A second said: “So, Joe Tate or Steve Marchant…We're happy with either.”

Meanwhile it was revealed how Kim's plan to expose her poisoner will backfire and could cost her her life, soap boss Kate Brooks has teased. 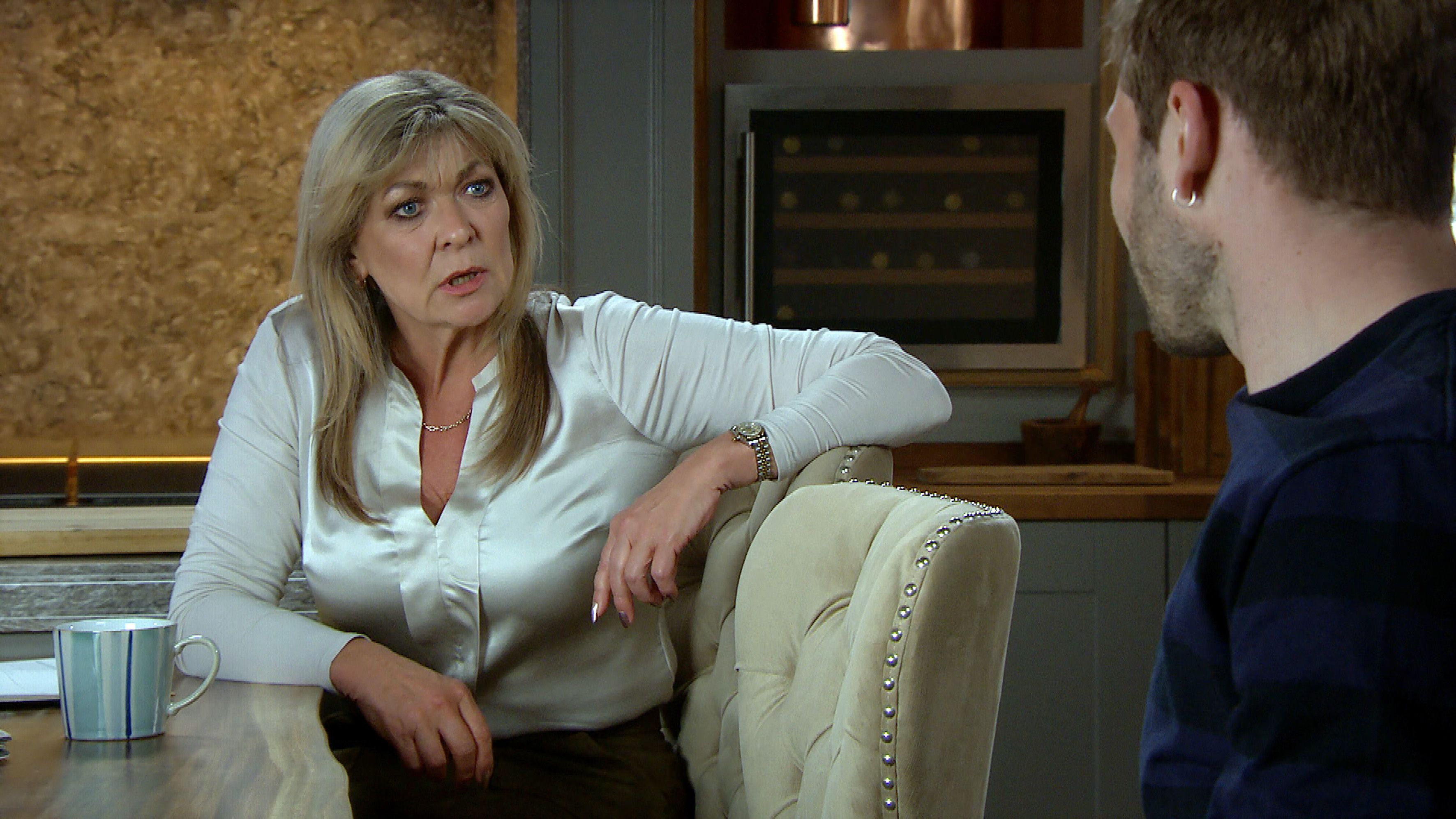 She has convinced her nearest and dearest that she’s ready to step back from her empire and allow someone else to take over in the hopes they will make a move and expose themselves.

However, Kim may have overplayed her hand with Kate teasing that Kim may pay the “ultimate price” to unmask her would be killer.

Speaking to The Sun, Kate said: “Obviously we’re used to seeing Kim really strong and powerful and she isn’t always known for her vulnerability. 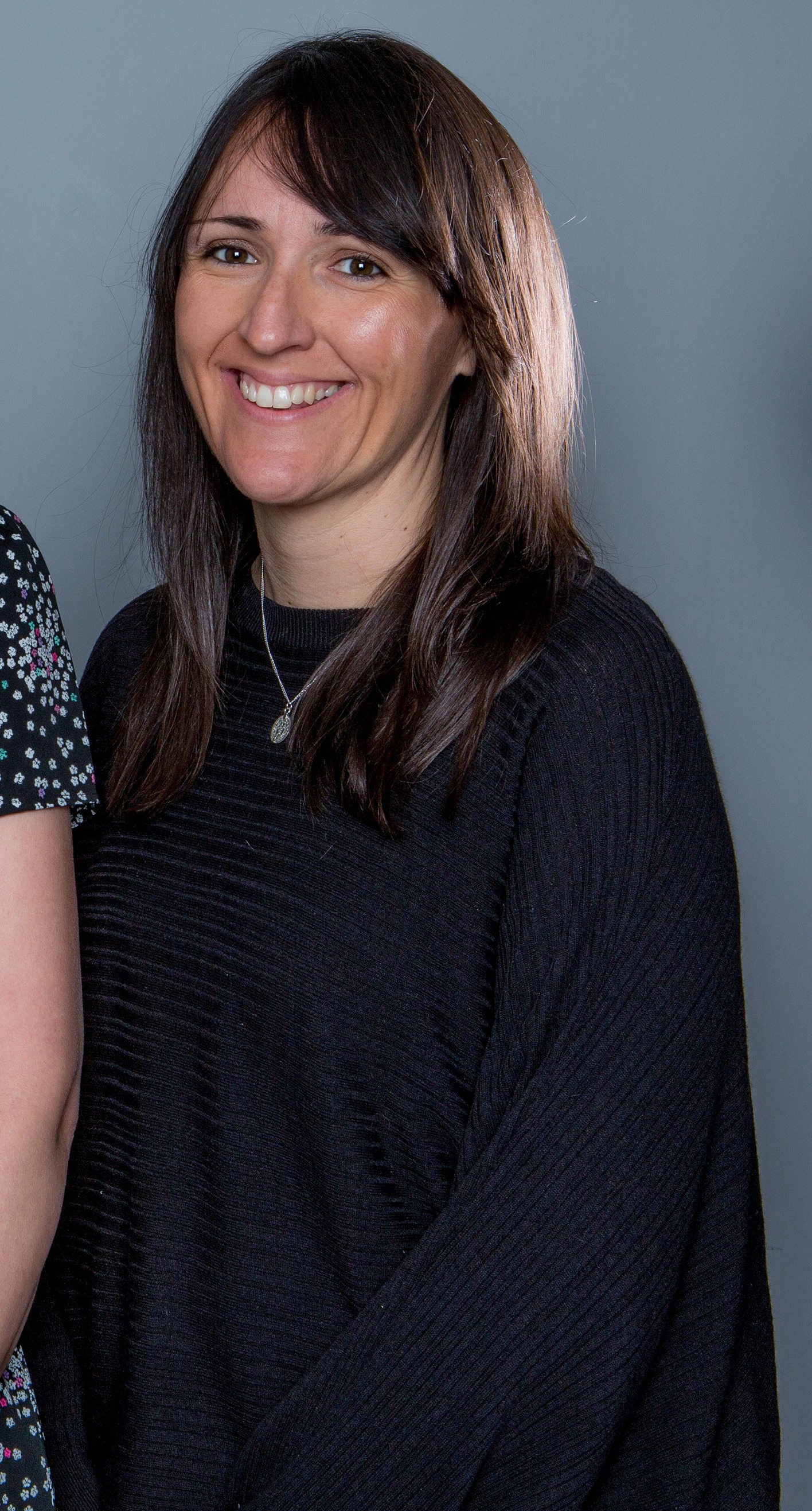 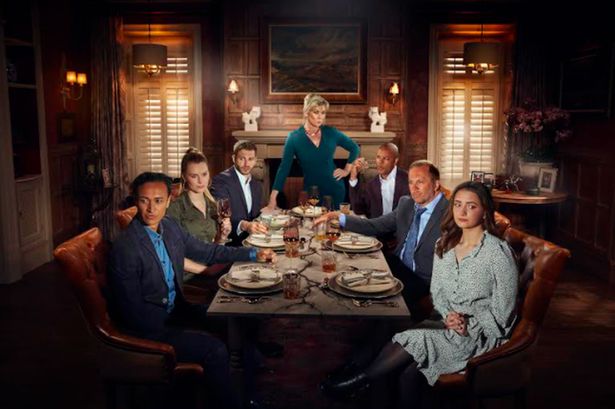 “But over recent weeks we’ve seen Kim begin to doubt not only her own sanity but also doubting the people she loves most about who is trying to bring about her downfall.

“As her paranoia reaches boiling point she will stop at nothing to ensure she catches the culprit responsible for trying to instigate the downfall of Kim Tate.

“But as with all best laid plans sometimes they don’t always go accordingly.

“Will Kim’s plan to catch the person responsible for all this bring about her own downfall?

All the latest EastEnders, Emmerdale, Coronation Street, and Hollyoaks spoilers

"And will she end up paying the ultimate price?

“What happens to Kim and how does her plan backfire will be the big question over the next few weeks.

“All will be revealed. It’s laden with twists and turns.”