EMMERDALE'S Adam Thomas excited fans as he reunited with his fellow co-stars Kelvin Fletcher and Danny Miller and called them "family." 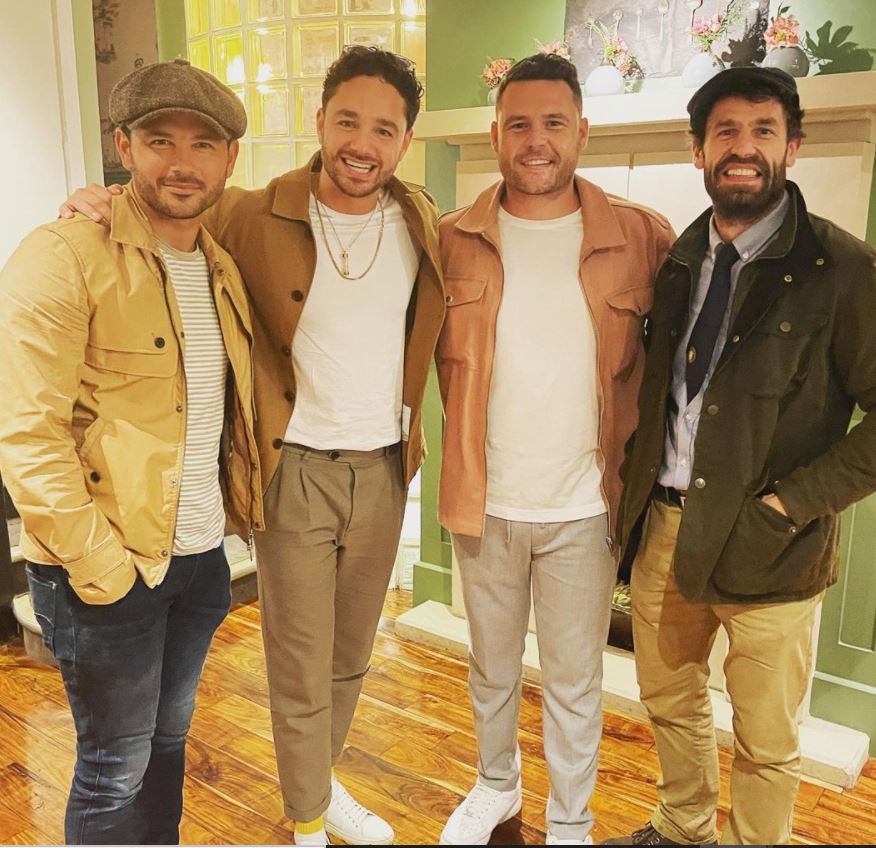 Adam captioned the snap: "Some people you meet in life… and you know from day one who will be there from start to finish…

"the best bit of it is… we haven’t even finished yet 🤪🤪… we just getting started!! It ain’t a friend thing it’s family ❤️"

One said: "This is amazing, the best friendship ❤️"

He sported a khaki jacket with a matching baker boy hat, beige trousers, a pale blue shirt and tie.

One fan commented: "Kelvin dressing like he’s actually a Sugden though."

Meanwhile, Danny Miller has being playing Aaron Dingle since 2008.

And Ryan played Jason Grimshaw in the Weatherfield-based soap from 2000 to 2016.

Adam recently celebrated his birthday by spending the weekend in London.

He went to see the Marry Poppins stage show with his family and said his son Teddy especially enjoyed it.

Adam took to Instagram to thank his wife and children saying they "deserve the world."

He thanked his two kids Teddy and Elsie for being "so well behaved and making daddy’s birthday the best birthday ever." 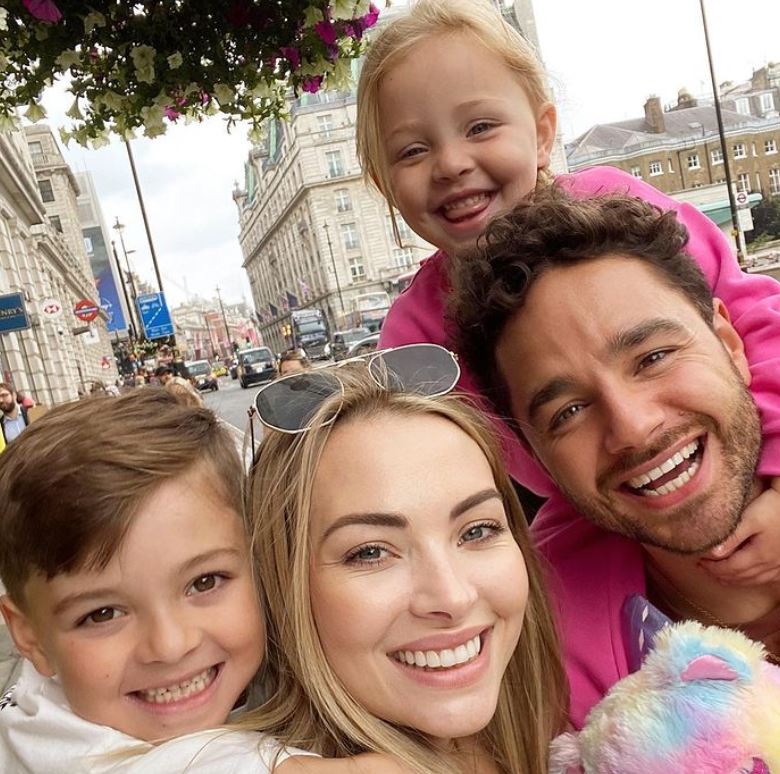