Earlier this year on Emmerdale it was revealed Lydia Dingle (played by Karen Blick) fell pregnant when she was a teen but when the baby was born, it couldn’t survive. Not wanting anyone to know about her child, she buried it by the local school and tried to move on with her life. However, the tot’s bones were found this year and Lydia was forced to confront her tragic past.

Lydia seems to have found happiness with Sam Dingle (James Hooton) and has settled into life in the village.

But tonight, her devastating loss was thrown in her face by Jamie Tate (Alexander Lincoln).

Lydia has been working for the Home Farm vet as a cleaner and stumbled upon him arguing with ex Andrea (Anna Nightingale).

The come had been arguing about their daughter Millie, with Andrea claiming the youngster was afraid of him. 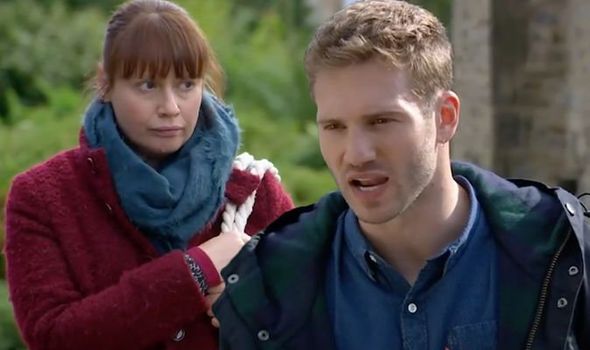 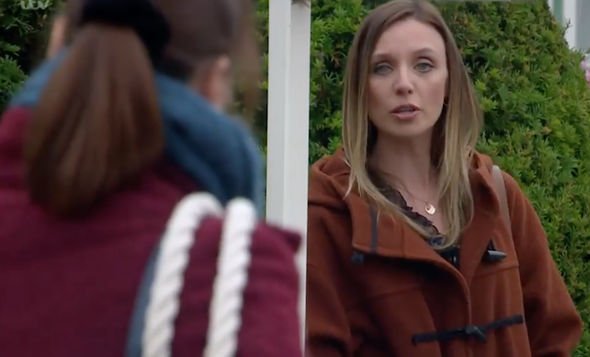 Overhearing, Lydia chipped in to remark: “Who could blame her. To think I gave you the benefit of the doubt.

“I really thought you were better than this.”

Furious with the cleaner, Jamie spat back: “All this from the woman who buried her baby in a hole in the dirt.

“If you’re so quick to judge other people, maybe you should take a look at yourself first. 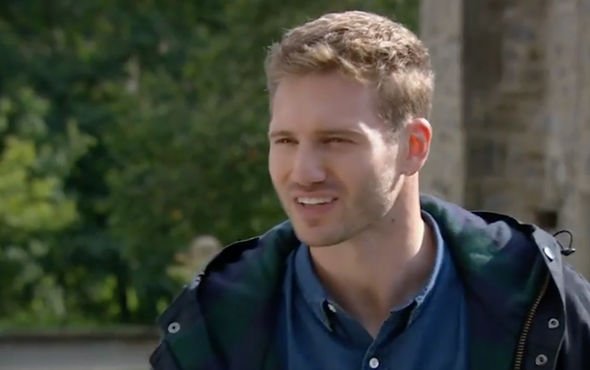 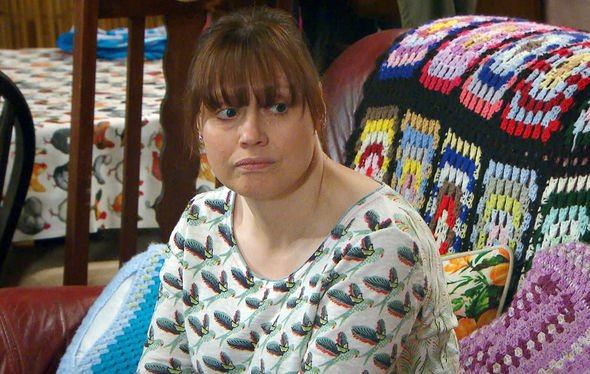 Those watching at home were left horrified by Jamie’s comment and took to Twitter to demand bosses get rid of him.

“Jamie that was uncalled for poor Lydia,” one viewer shared.

Another added: “#emmerdale – Jamie is absolutely vile. Even Chris was not this bad minus one event with Linda. Please get rid. Now. Disgusting..”

“Lydia don’t say that you are not in the wrong,” a third posted. “You had no choice. You only did what was right.

“Don’t let Jamie get under your skin. You are NOT a monster #Emmerdale.”

Someone else tweeted: “Jamie is a nasty little sh*t! What Andrea said to Lydia was nice #Emmerdale.”

“That was disgusting from Jamie. Lydia didn’t deserve that at all. Bang out of order #Emmerdale,” a fifth added.

Meanwhile, viewers have predicted that as Jamie continues to make enemies in the village, he will be attacked soon.

Fans are certain the ITV soap will run a “whodunnit” storyline after Jamie is left for dead.

There’s a long list of people who’d like to see the back of him, now including Lydia – who will it be?