EMMERDALE fans were left concerned for Liv Flaherty as she stripped down for Jacob tonight.

Mandy Dingle made a cruel jibe about Liv’s asexuality last night as she tried to warn her off her ex Vinny. 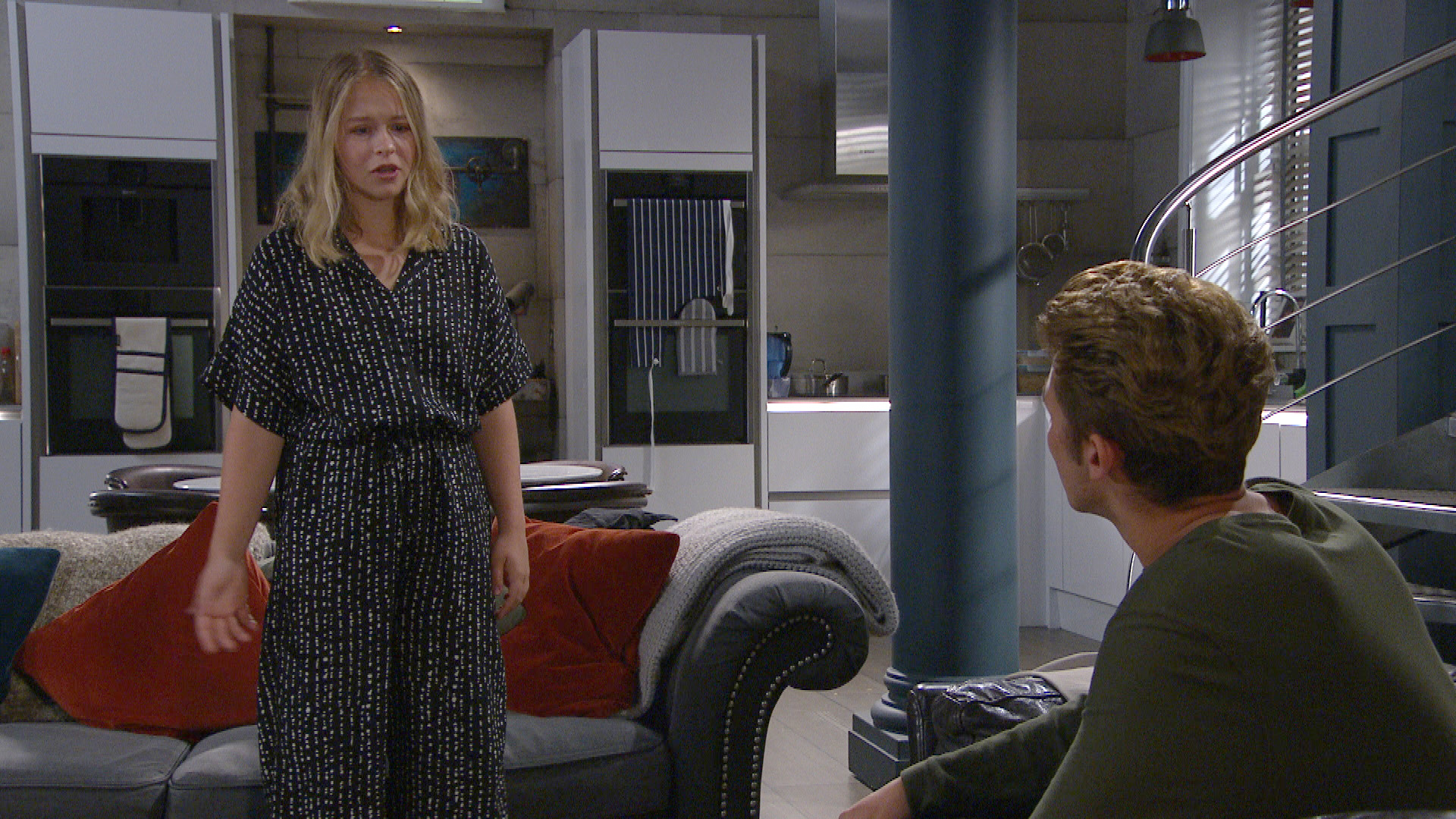 Tonight, it became clear that Liv had taken Mandy’s comments to heart as she swigged vodka and invited Jacob round to watch a movie.

Noticing Liv seemed down, Jacob quizzed her about why she and Vinny had split up.

“He loves you, Liv, and you love him,” he insisted.

“No I don’t, not anymore. I just want to forget about him,” Liv mumbled.

“I’m like that with Leanna. I know I shouldn’t say that. It’s just she’s in my head all the time and I can’t block her out,” he said.

“I just wish I could switch off.”

Getting the wrong end of the stick, Jacob said: “If you think getting wasted is going to make you feel better, I can tell you it’s not.

It finally dawned on Jacob that Liv had sex in mind as she started undressing in front of him.

“I thought you were asexual,” Jacob gasped.

“Yeah I am but it doesn’t mean we can’t have sex.”

Jacob tried to let Liv down as gently as he could, but she was devastated by his rejection.

Jacob was saved by a furious Aaron bursting in, who sent him packing so he could rage at Liv for her erratic behaviour.

But fans were left concerned for Liv.

One tweeted: "Liv really as sunken to her lowest ever level #Emmerdale." 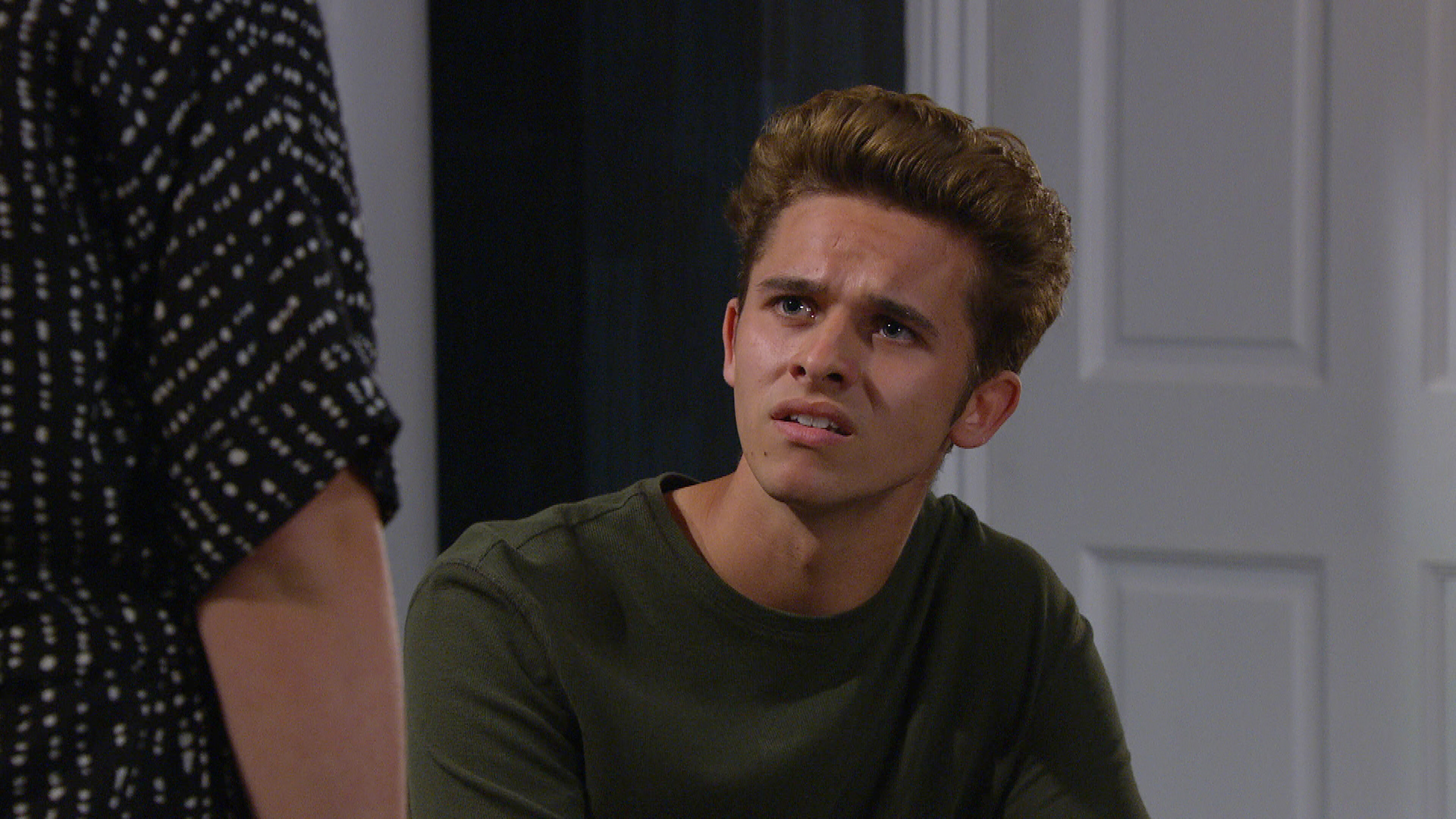 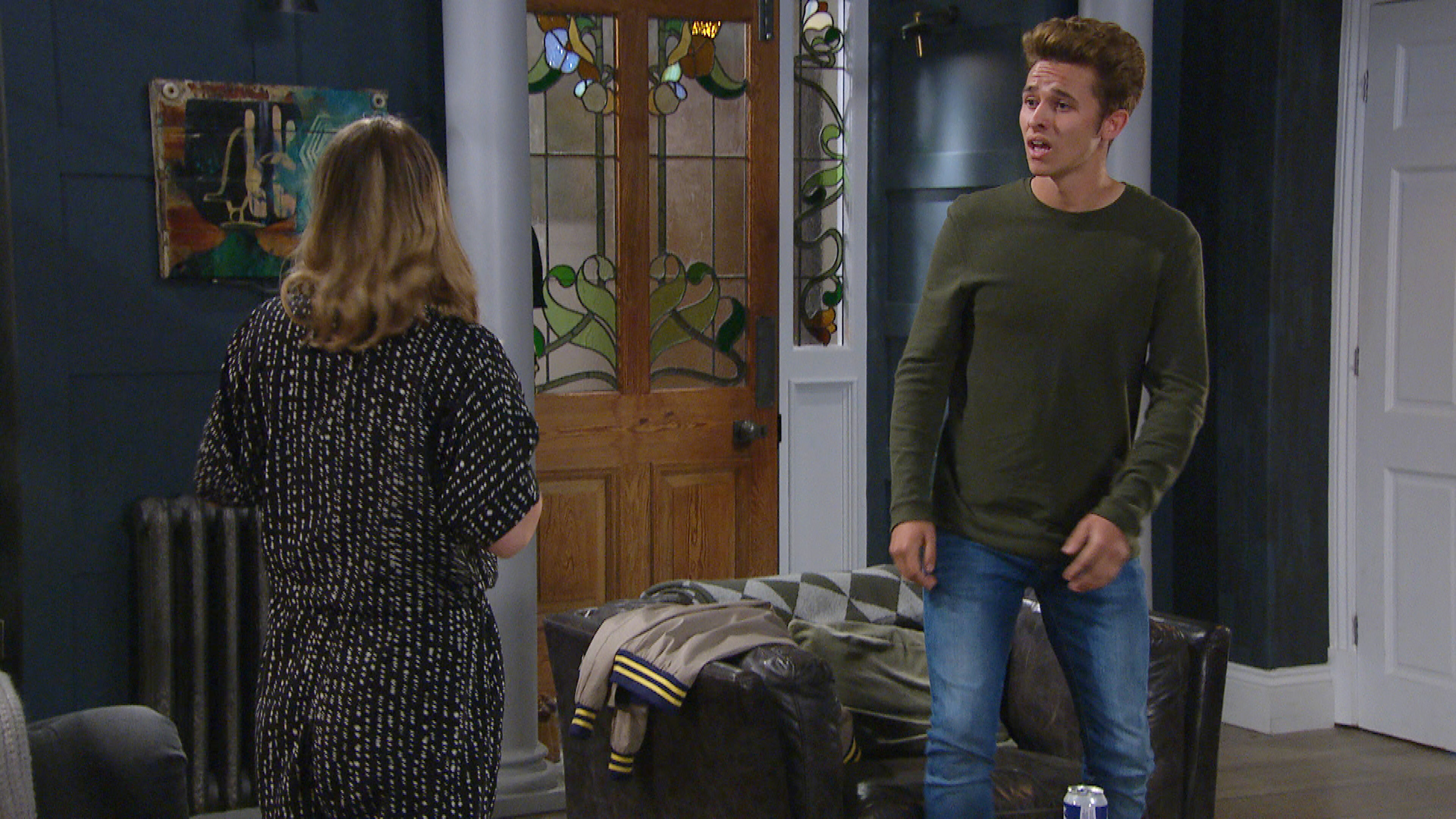