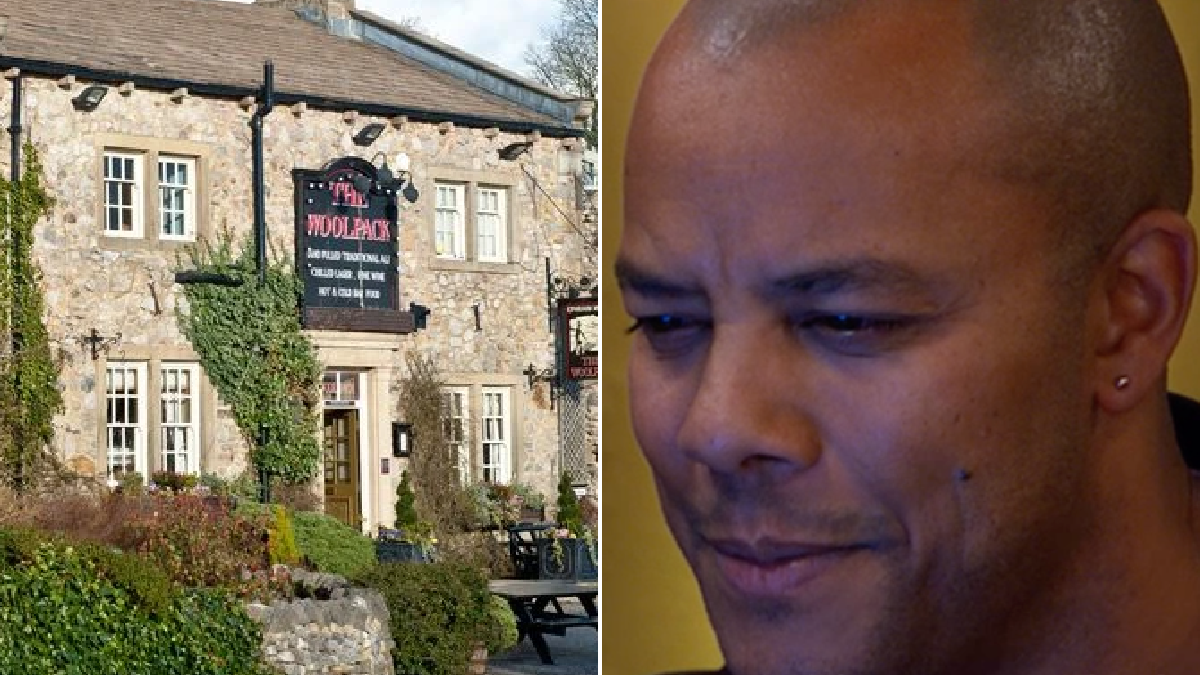 The end could be nigh for Emmerdale’s iconic pub The Woolpack, after it was revealed that Al Chapman (Michael Wildman) is planning on converting it into a series of luxury apartments.

The soap’s signature boozer has been struggling to get back on its feet in the wake of the first national lockdown, with landlady Chas Dingle (Lucy Pargeter) desperate to do all she can to keep it afloat.

Left with little choice, she agreed to let Al invest. Viewers will know that Al was incredibly eager to put his money into the pub after he sold his shares in HOP.

Chas was initially concerned that he was up to no good, but – given how badly the pub needed an investor – she gave him the benefit of the doubt and accepted his money.

But it turns out that her initial instincts were spot on, as Monday’s (November 1) outing of the ITV soap confirmed Al’s plans for the boozer.

The businessman antagonised Marlon (Mark Charnock) by proposing they serve ready meals. Chas, however, agreed to give it a go, much to Marlon’s dismay.

Al, meanwhile, received a phone call from Chas towards the episode’s end, and she revealed that she’d had a look over his plans and was impressed.

‘Change can be scary’, he said to her, telling her that he’s ‘excited’, because this project has ‘true potential.’

As the phone call came to an end, Al could be seen scrolling through his laptop, smiling.

Viewers then saw what it was that put the smile on his face. On his screen, a proposal for Woolpack luxury apartments was on display, complete with a mock-up of what the pub would look like once re-modelled.

Will Al succeed in turning Emmerdale’s long-serving boozer into a luxury apartment suite?