Actor Ryan announced he is leaving the long-running ITV soap earlier this year and now details of his exit have been revealed.

Fans have seen him try to come up with a revenge plan, which could ultimately lead to his devastating exit.

When Aaron is parted from his beloved Robert, it’s going to be explosive

Now, producer Laura Shaw has confirmed Robert’s departure will have a heartbreaking affect on his husband Aaron.

Before Victoria’s rape the pair were looking for a surrogate so they could start their own family.

But with Robert leaving, will Aaron be able to face raising a young tot on his own or will he spiral out of control?

Unfortunately, it seems Aaron will need the support of his family as he struggles to carry on without the love of his life.

“You’ve seen in the past what happens with Aaron when he unravels,” Laura teased.

“So, when he is parted from his beloved Robert, it’s going to be explosive.” 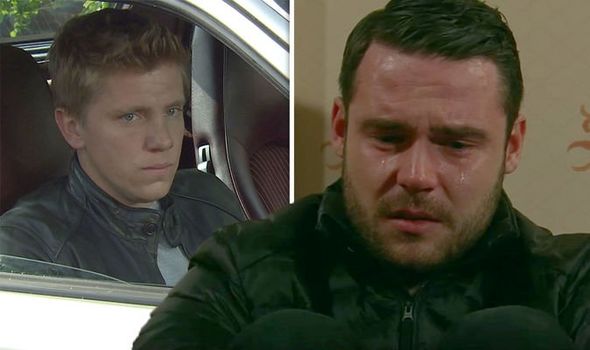 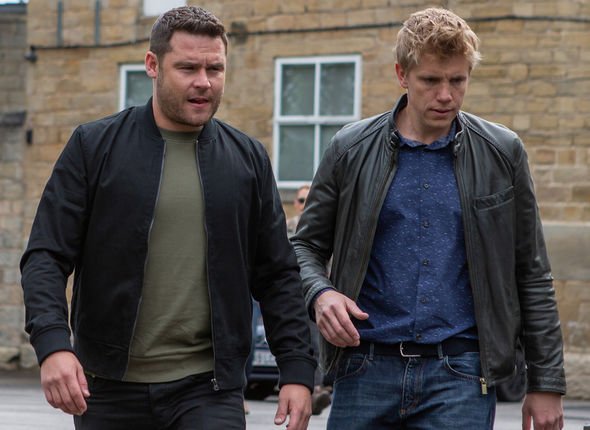 Laura also went on to hint at how Robert’s revenge on Lee will play out in the coming weeks.

“Not having such a good time is Victoria whose evil rapist Lee is still pursuing her,” Laura told Metro.co.uk.

“Victoria decides the only way to get away is to leave the village forever.

“Robert is devastated and doesn’t want her to go. Lee piles the press on her and Robert has been pushed to the edge.

“He is on a mission to get his revenge on Lee even if it kills him.” 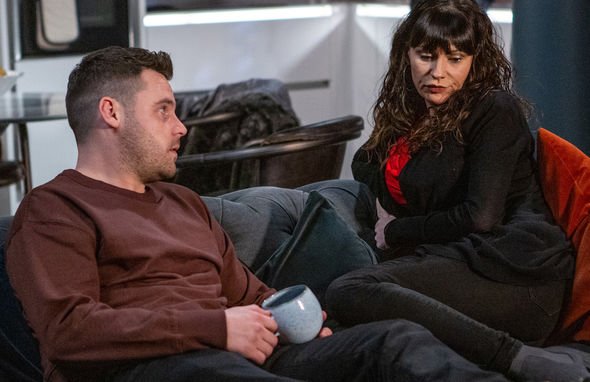 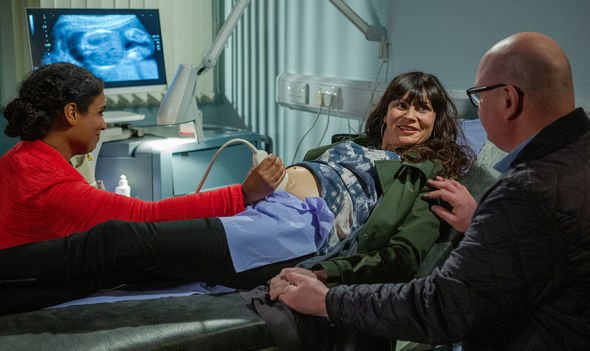 Elsewhere in the Dales, Chas Dingle (Lucy Pargeter) and Paddy Kirk (Dominic Brunt) are in for a big surprise when they welcome their newborn.

The pair sadly lost daughter Grace just hours after she was born last year but now the pair will finally have some joy.

But producer Laura warned not everything will go as smoothly as the pair will hope with Mandy Dingle (Lisa Riley) making an appearance.

Will she announced Paddy is the father of her son Vinny (Bradley Johnson)?