RECOVERING drug addict Dawn Taylor will be pushed to the brink in Emmerdale tonight when she makes a shocking discovery in the sweet factory.

It comes at the end of a tough day for Dawn – Olivia Bromley – who is, initially, looking forward for once. She’s excited because she’s finally getting the chance to spend some time with her young son, Lucas, who’s in care. 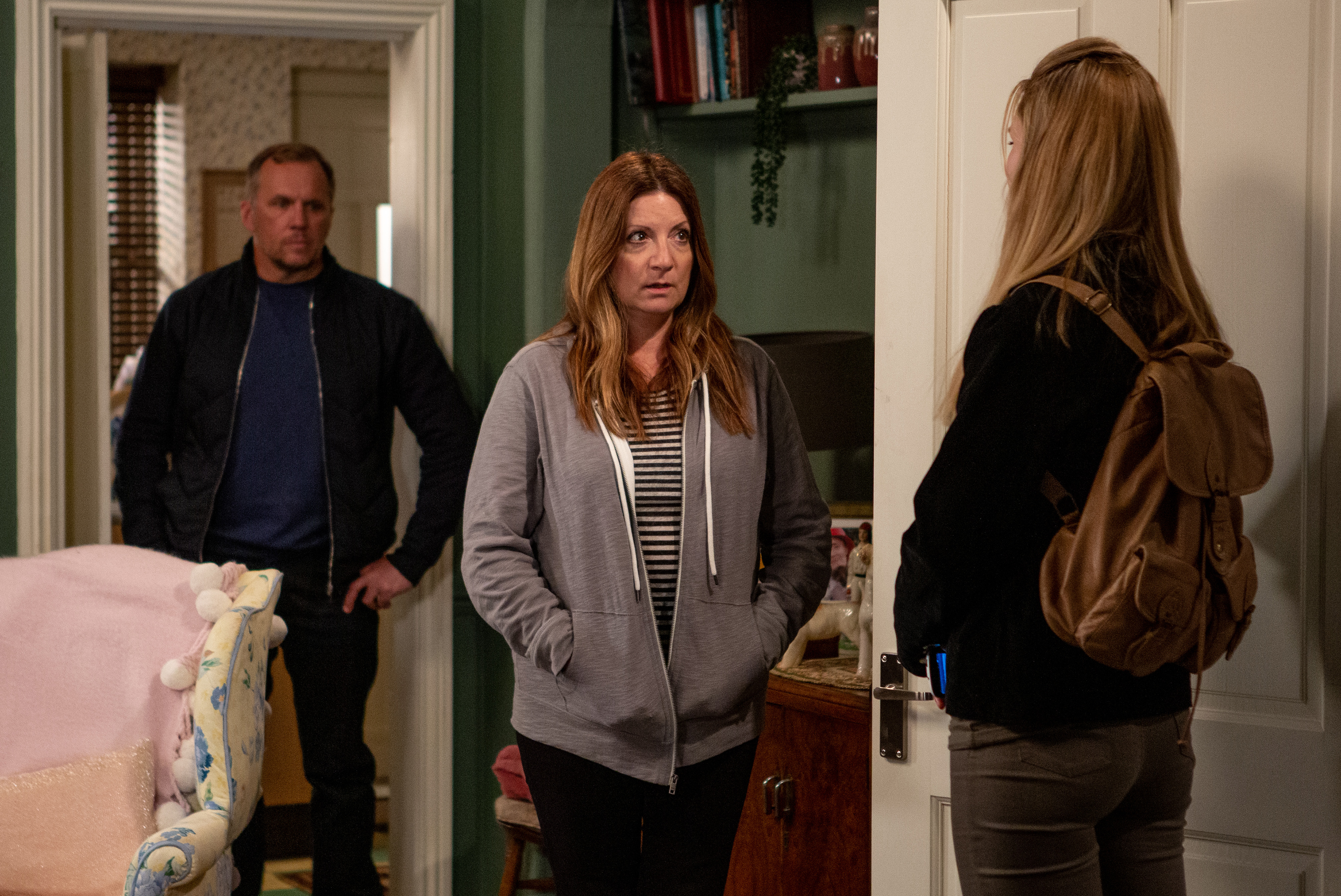 The meeting doesn’t get off to the best of starts when Lucas ignores Dawn. But she’s so mesmerised by her little boy that she barely even realises. As it continues though, Dawn becomes mortified and feels rejected by her son.

Broken-hearted she ends up storming out of the meeting, feeling humiliated, even though the social worker tries to reassure her that it’s totally normal at this stage.

Dawn heads back to the factory and is knocked for six when she catches Jai Sharma – who she thinks her surrogate mum Harriet Finch is dating – in a compromising position with Laurel Thomas.

Meanwhile, Dawn’s dad Will, arrives at Woodbine looking to ask Harriet for advice on how to get back in his daughter’s good books. She’s furious that he’s landed a job at Cain’s garage. 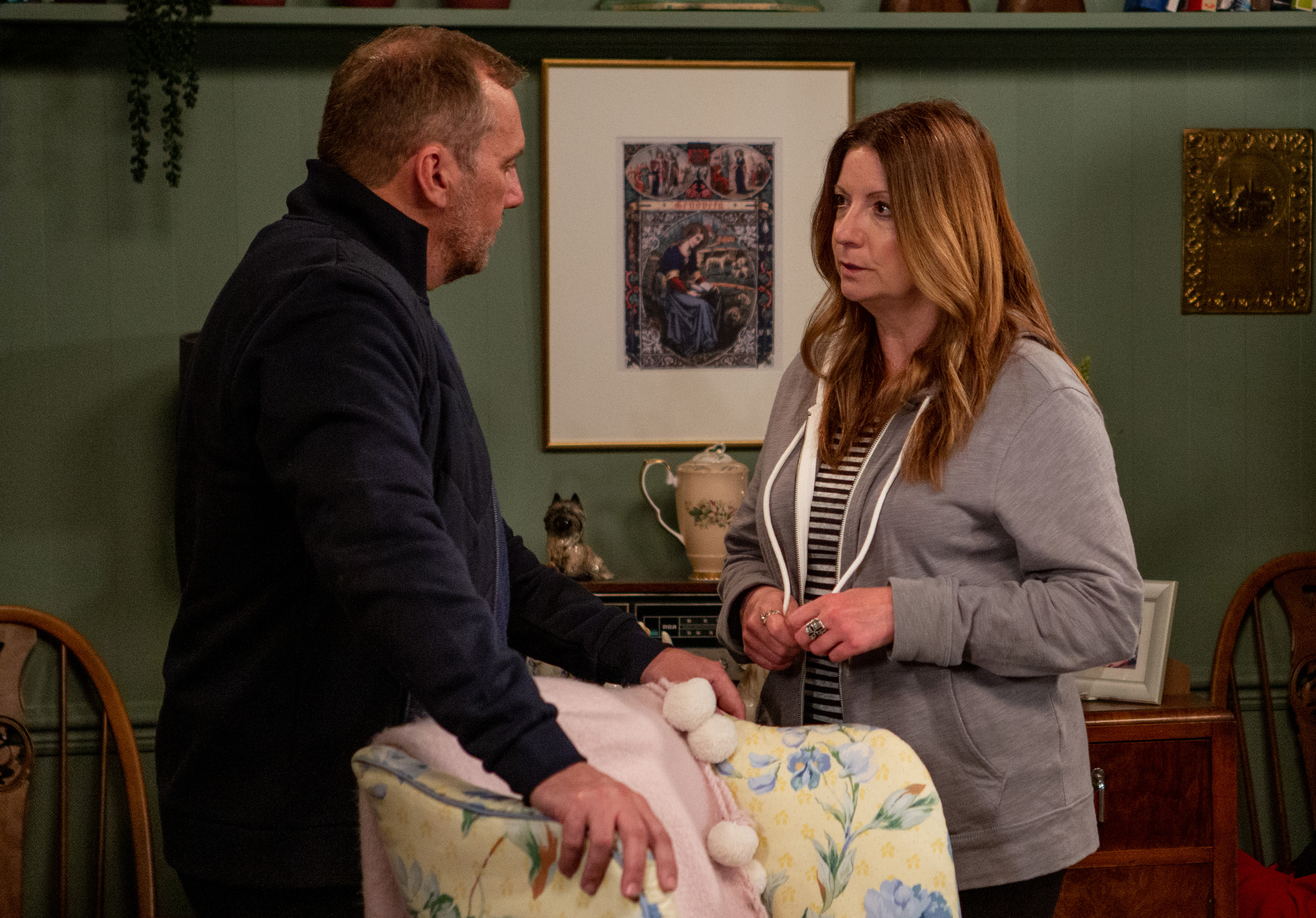 Harriet – Katherine Dow Blyton – invites him in to help her with the washing up, and it becomes clear that there is still chemistry between them.

As Laurel tries to convince Dawn that Harriet and Jay were never a thing, Dawn’s fears are confirmed and she heads back to Woodbine to confront Harriet.

She then accuses the vicar of sleeping with her convict dad. Harriet isn’t quite sure what to say. But what will Dawn say she sees her dad at Woodbine?

After her discovery about Will and Harriet coupled with her son’s rejection, will Dawn be pushed back into drink and drugs?

Harriet, Dawn and Will have a very complicated history which basically involves Harriet stitching Will up in an undercover police sting. She eventually had Will sent to prison for drugs while his daughter, Dawn, ended up in care.

Harriet went on to change her career from the police to the church before running into a grown up Dawn several years later.