The recovering drug addict – who is played by actress Olivia Bromley in the ITV soap – is targeted by Meena Jutla to try and stop her from reuniting with ex Billy Fletcher. 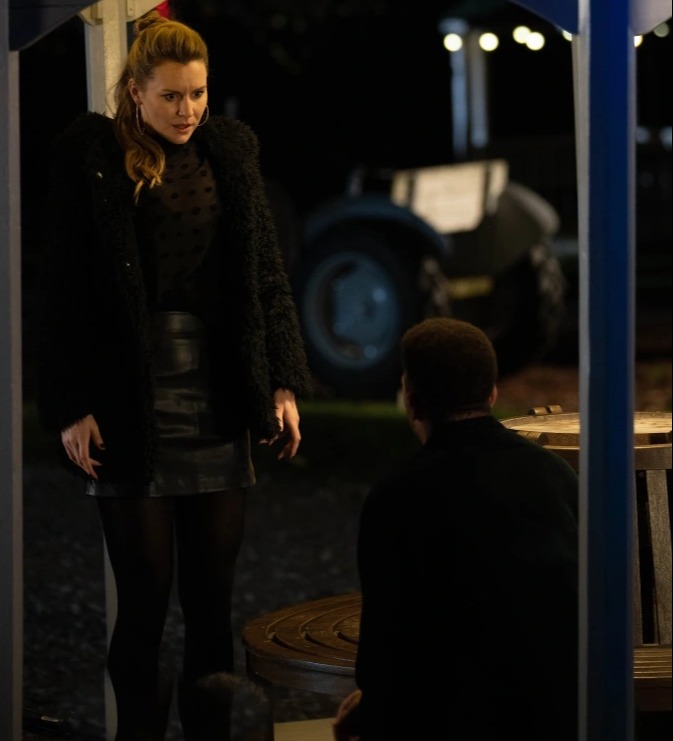 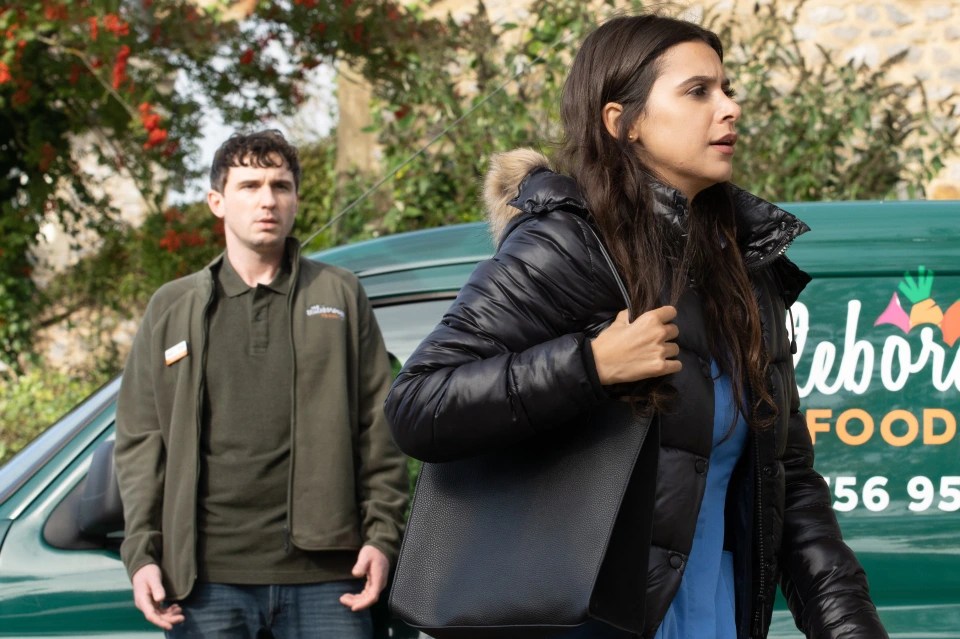 Meena has become obsessed with Billy – and hatches a sick plan to get Dawn out of the way.

She tracks down Dawn’s ex, and Lucas’ father, Alex and tells him Lucas is being neglected and abused.

Dawn’s ex, Alex, turns up and he introduces himself to Lucus as his real dad.

After Alex has an altercation with Billy, Meena stirs the pot about Dawn and Alex is soon left terrified for Lucas’ welfare.

The next day, Meena accuses Dawn of neglecting Lucas and urges Alex to take him away. Dawn’s terrified when she realises they’ve disappeared and Billy vows to help Dawn find him.

SEALED WITH A KISS

When Dawn can’t resist kissing him, he admits it's what he’s been waiting for.

As they share their love for one another, Billy knows he has to tell Meena. However, Meena is stunned that Billy would dump her for Dawn.

🔵 Read our soap spoilers live blog for the latest gossip

Meena drops a bombshell that leaves him gobsmacked: she is pregnant with his child.

Manpreet is suspicious of the pregnancy and later stumbles across a social media page for Nadine’s (Meena’s past victim) sister, Carol, and apprehensively clicks the ‘send message’ button.

Manpreet meets up with Carol and is utterly floored to discover that Carol believes Meena murdered Nadine.

Reeling from the discovery, Manpreet struggles with the idea that her sister is a murderer and initially regrets contacting Carol.

Meena later meets an unknown driver on the Main Street and exchanges cash for a dodgy package.

As the village celebrate Christmas, Meena reports Dawn to Social Services before a horrified Manpreet grabs Meena’s phone and kills the call.

Meena is outraged to have been caught in the act but decides to play the concerned neighbour and Manpreet appears to soften, but, upon Meena’s exit, Manpreet’s eyes narrow as she reassesses the situation.

Later, Meena attempts to cast doubt on Dawn’s parenting by planting heroin at Woodbine but is frustrated to have been interrupted, again, by Manpreet.

Meena tries to leave but Manpreet grabs her arm causing the heroin to fall to the ground.

Believing her sister has crossed a line, Meena darkens as Manpreet begins to realise that Carol may have been right all along. 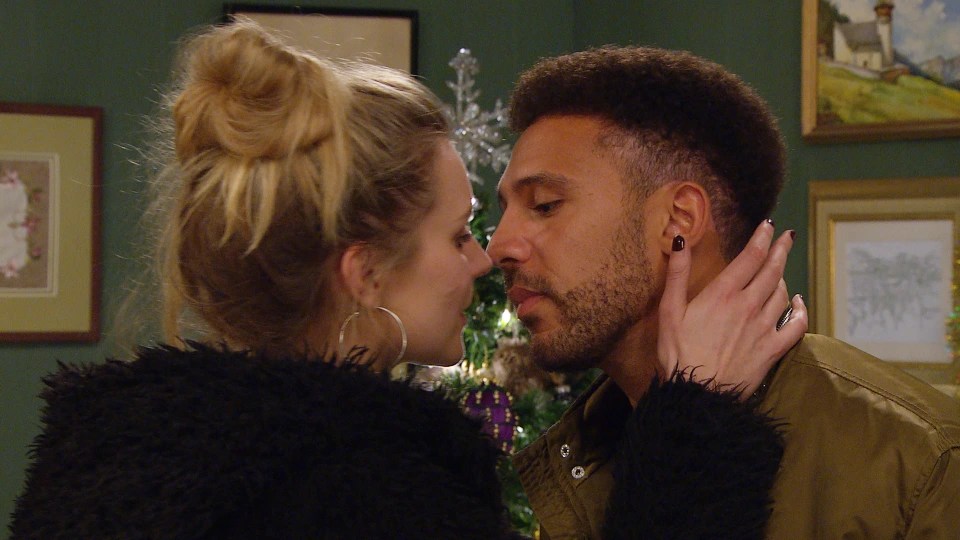 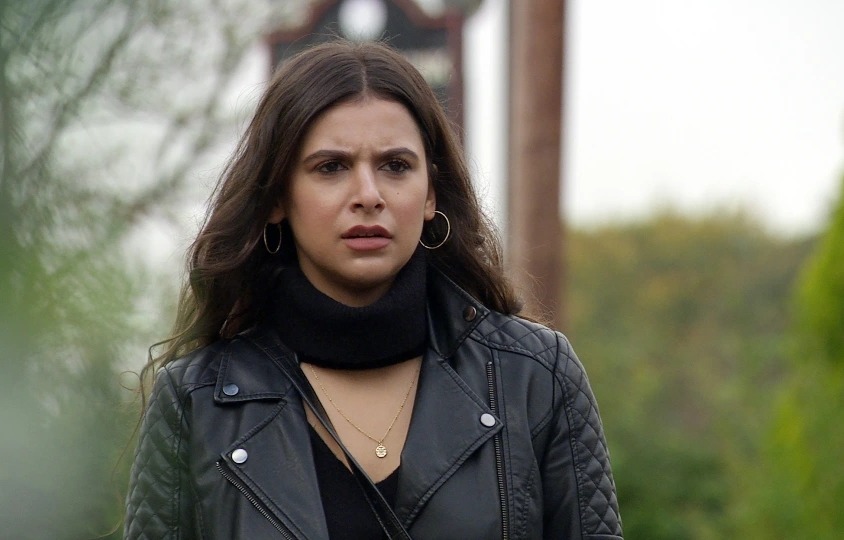