Emmerdale: Luke reveals to Wendy that Lee attacked him

Aaron Dingle (played by Danny Miller) and Victoria Sugden (Isabel Hodgins) were devastated when Robert Sugden (Ryan Hawley) was sent to prison for the murder of Lee Posner (Kris Mochrie) in Emmerdale in 2019. Robert went on to sever contact with his family after he was imprisoned but it seems a shocking confession from Luke (Max Parker) could change everything and see the businessman return to the village.

Wendy is keen to reunite Victoria with her estranged brother after she learns Luke may have helped kill her son Lee.

However when Luke realises he may be partially to blame for Lee, Wendy begins to regret opening the can of the worms.

Luke insist he wants to make his relationship with Victoria work but won’t admit the truth about his fight with Lee. 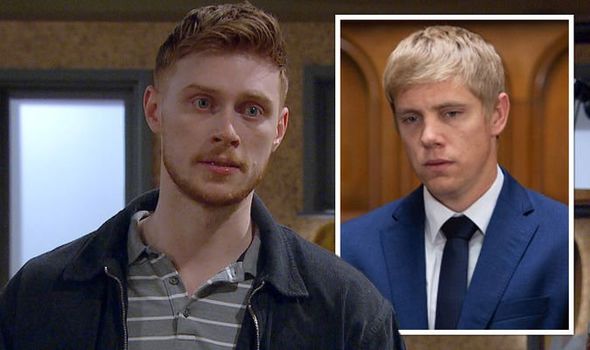 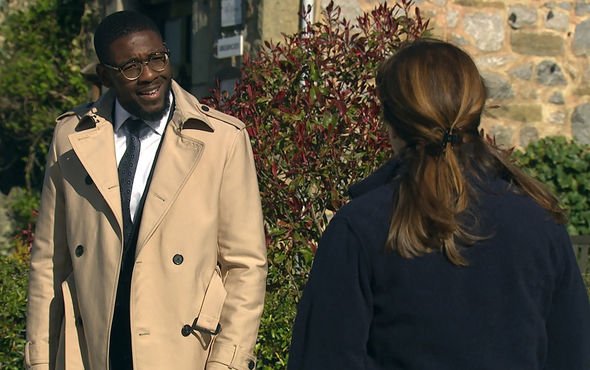 Knowing Victoria would be devastated to learn Luke could be responsible for Lee’s death, not Robert, Wendy urges her son to be honest.

New soap spoilers have confirmed Luke will wake up hungover on Wendy’s sofa after confession all to Victoria.

He despairs as he recalls telling her Robert may not be to blame for Lee’s death and Wendy encourages him to reveal he may be responsible.

As Luke and Victoria meet up to talk once more, she’s left confused by his behaviour and demands he tells her everything. 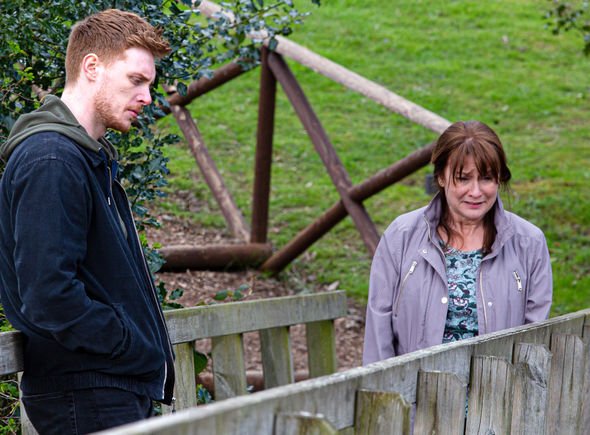 Luke struggles to be honest with his girlfriend and it is up to Wendy to step in and tell her the truth.

Victoria is horrified and grief-stricken when she puts the pieces together and discovers Robert may have been wrongfully imprisoned.

Will Luke, Wendy and Victoria be able to reconcile over the damning confession and could this mark a return for Robert?

Robert has missed so much of Victoria’s life including her welcoming son Harry Sugden so it’s likely he’d want to return to make up for lost time. 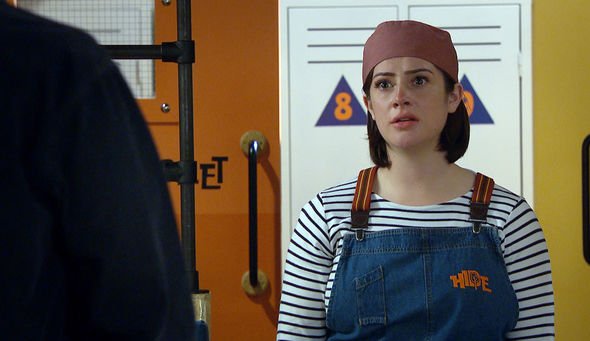 Emmerdale is yet to confirm whether or not Ryan Hawley will return as Robert but fans will be keen to know if a rennin with Aaron may also be on the cards.

“They wanna have an opening for Robert to possibly come back in the future fine but at this point let #Robron be what it is at this point which is done,” one fan posted on Twitter.

“That emotional backward and forward is not entertaining It’s tiring. Aaron as a character deserves better than that. #emmerdale.”

Another added: “I mean Luke could’ve had that fight with Lee any day… a week before, a month before, but no!

“Seriously though, if this story with Luke is leading up to Robert’s return. Words couldn’t describe how happy I would be. #Emmerdale,” someone else shared.

A fifth continued: “#Emmerdale. I hope that Robert gets released and returns to the village.

“It would make for an interesting turning point and his return could help Liv from approaching the depths of despair with her drinking. I think he’s gonna back as a different actor if that’s the case.”

Unfortunately for Emmerdale fans it seems they will have to wait for further spoilers regarding Robert’s return as the storyline looks set to focus on Victoria and Luke’s relationship.

Emmerdale airs weekdays on ITV at 7am.