The Robert Sugden star left the ITV soap in 2019 hoping to go on to bigger and better roles. 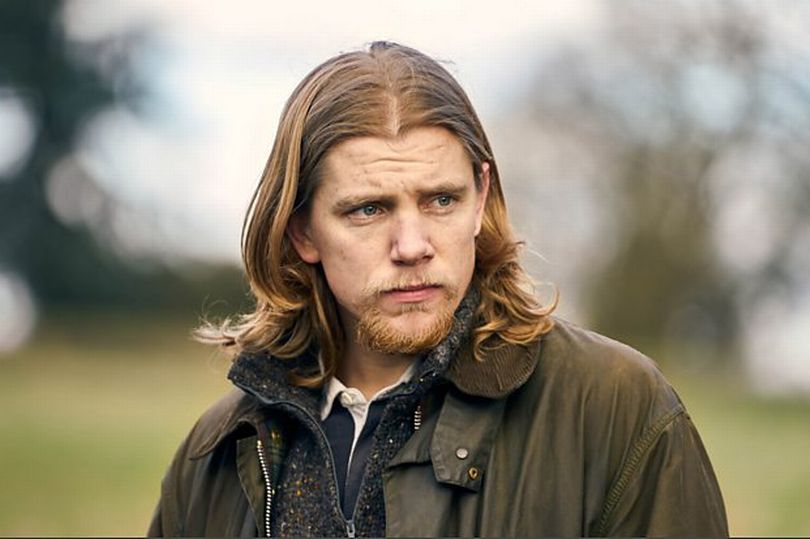 Last night he finally made his comeback with a guest appearance in Silent Witness – but many didn't even realise it was him.

He appeared in the two part season finale as Michael Robson.

But viewers took a while to realise who he was owing to his radically different look.

A second said: “Robert from #Emmerdale hiding under that beard?”

Another added: “It’s Robert Sugden. How have I only just realised that.”

Meanwhile it was revealed earlier this year that actor Ryan had become a father for the first time.

He welcomed a baby with wife Daisy Prestes de Oliviera.

Actress Isobel Steele spoke about wanting her on-screen brother-in-law to return but doesn’t think it will happen due to the happy edition to his family.

"Me and Danny [Miller] spoke about this the other day, actually,” she told Digital Spy.

“We do miss Ryan a lot. We were really close when we filmed together.

“When you're filming every day, you become really good friends.

“We do miss that dynamic and I know that the fans do as well.

“Hopefully they convince him to come back! He's just had a baby, so I don't know how soon he'd be coming back, so fingers crossed." 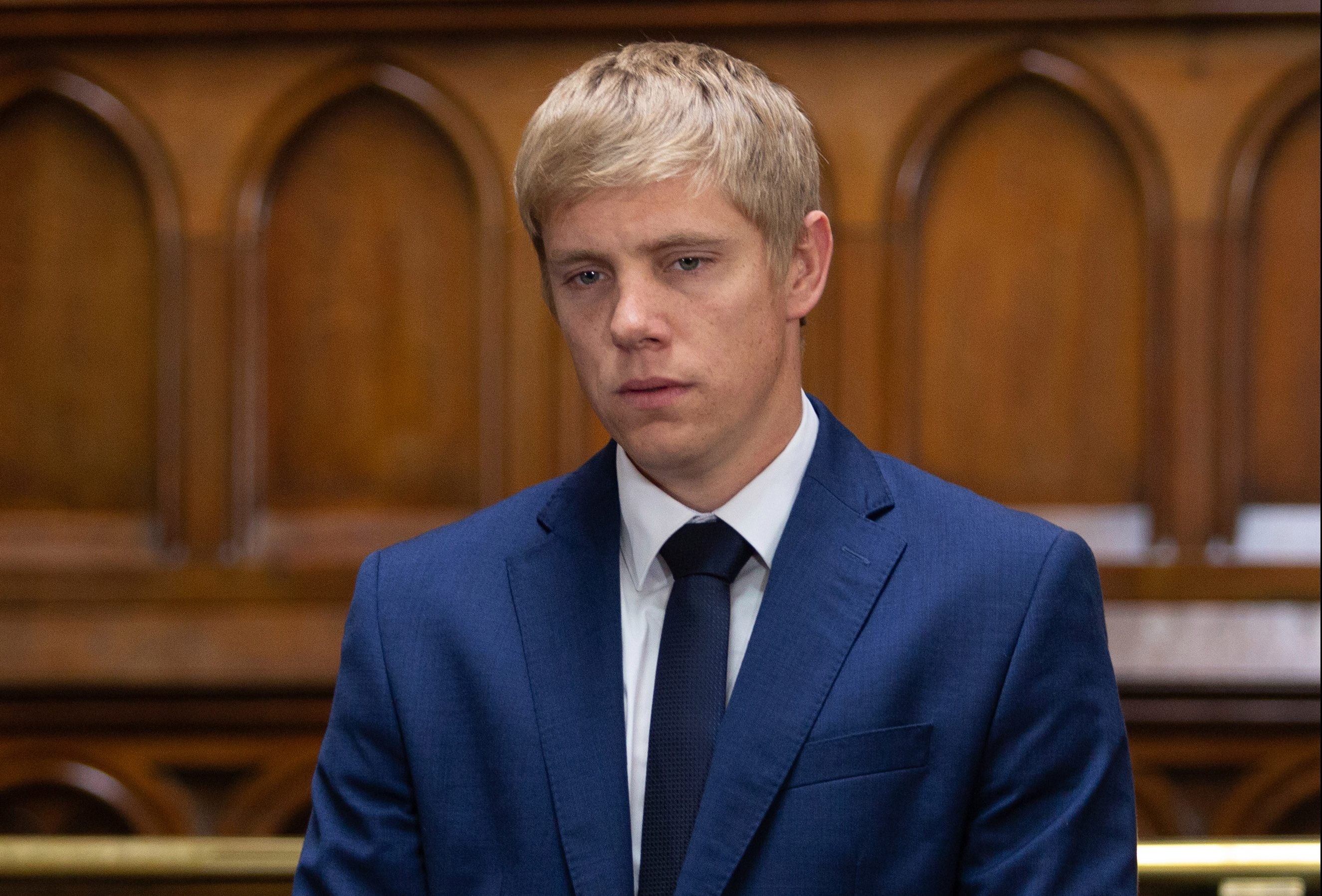