Emmerdale: Go behind the scenes in the village

Emmerdale couple Charity Dingle (played by Emma Atkins) and Mackenzie Boyd (Lawrence Robb) have had a rocky relationship of late, especially after the pub owner suffered an ectopic pregnancy, which lead to a miscarriage. However, things may be over for good after Mackenzie ended up cheating on Charity during Thursday night’s ITV instalment.

Charity and Mackenzie have both been struggling to cope since losing their baby.

Mackenzie, who has been keeping his true feelings to himself, tried to cheer his love up by taking her on a day out.

He thought it would be a great idea for the couple to go on a retreat together, an event put together by Belle Dingle (Eden Taylor-Draper).

However, things didn’t go to plan as they ended up having a blazing row, and Charity seemed to call things off. 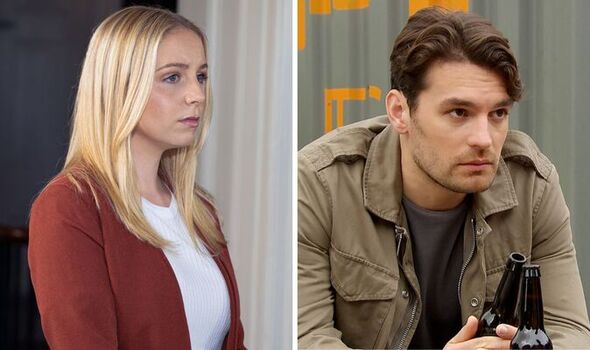 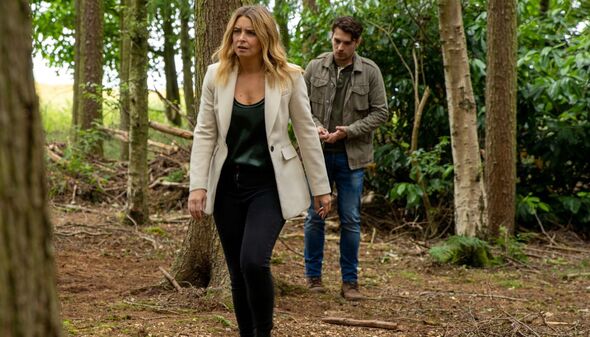 The pair seemed to butt heads when Mackenzie suggested they try for another baby.

However, when the pub owner shut down the idea, he said they could adopt instead.

Although, the Dingle favourite was having none of it, and shouted he should be with someone who could give him a baby.

When Mackenzie broke the news about their retreat, Charity raged: “No, what was in your head when you booked this?” 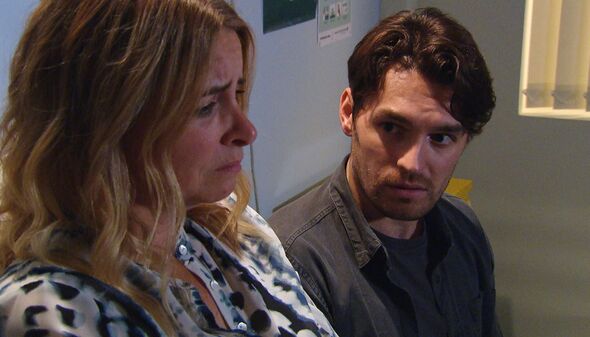 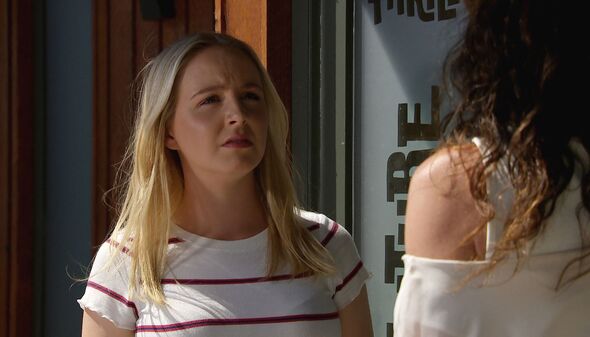 Stepping in to defend Mack, Belle said: “He was trying to do something really nice for you.”

“And he’s failed miserably,” Charity raged before Belle and Mack changed her mind.

However, when things at the retreat took a turn, the couple ended up having a blazing row.

“Let me say this to you definitively, yeah,” Charity fumed. “If you want to be a dad someday, it’s not going to be with me.

DON’T MISS…
‘What was she hoping to achieve?’ Meghan blasted in US over podcast [VIDEO]
Loose Women’s Kaye Adams opens up on Strictly fears [INSIGHT]
Vera writer speaks out on Brenda Blethyn series ending [NEWS]

“So if you’re that desperate to have a sprog, you’re gonna have to find somebody else.

“Okay, you’re free. I, Charity, set you free to go and scatter your seed. I am sure there is someone out there desperate for it.”

“I think I’ve got that,” an upset Mackenzie replied before he walked off.

He later bumped into Moira Barton (Natalie J Robb) and Belle where he discussed his row with Charity.

This was the last time Mackenzie was seen before he ended up in bed with another female.

Belle has also been unlucky in love, so could she have fallen into the arms of Mackenzie while trying to comfort him?

Towards the end of the episode, an emotional Charity tried to call Mackenzie to make it up with him.

However, as he grabbed his phone, a female’s hand could be seen throwing his phone down.

Will Mackenzie finally get his wish of becoming a dad, but if it’s with Belle, it could end up tearing the entire Dingle family apart.