Emmerdale: Zak Opens Up To Faith

Over the past few weeks, Emmerdale fans have seen Mackenzie (played by Lawrence Robb) and Charity Dingle (played Emma Atkins) struggle with communication after the loss of their baby. Finding comfort elsewhere, Mackenzie found himself in the arms of another person who isn’t leaving him alone. A new theory by Express.co.uk suggests that as the mystery woman continues to harass him, could her feelings turn to rage?

In upcoming episodes, ITV fans will see villager Mack ridden with guilt over his brief fling with an unknown woman.

Although he plans on coming clean to Charity, things take a U-turn after she suggestively leads him upstairs to the bedroom.

Not wanting to risk her leaving him, especially after she opened up on the impact of losing their baby had on her, he keeps quiet about his one-night stand.

Wanting to get back on track, he surprises her with a trip to Ibiza leaving Charity thrilled with their getaway. 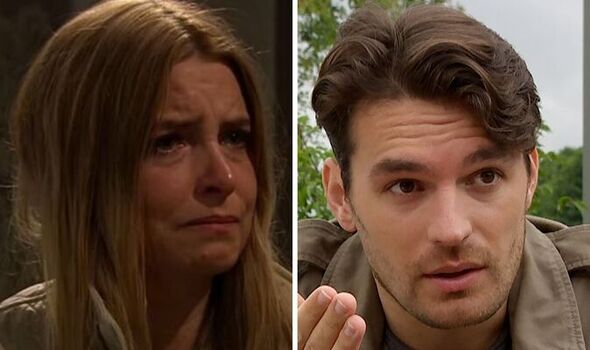 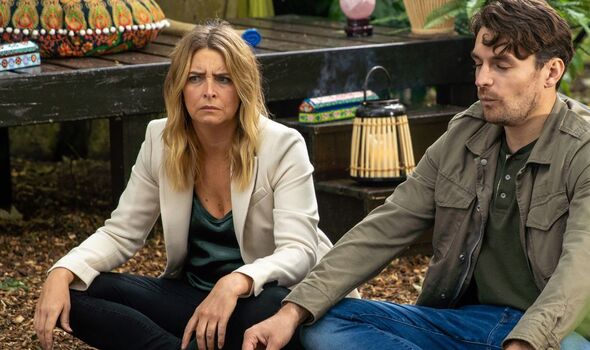 Preparing for the trip away, Mack gets a call as he demands the person on the other end to leave him alone.

With his mysterious lover determined on getting his attention, a theory by Express.co.uk suggests that things could ramp up over the next few episodes.

It could be possible that the anonymous person hears about their romantic trip away and decides to follow them for her own motive.

Seeing how happy Charity and Mack are together, the mystery woman is thrown into a jealous rage and sees nothing but red. 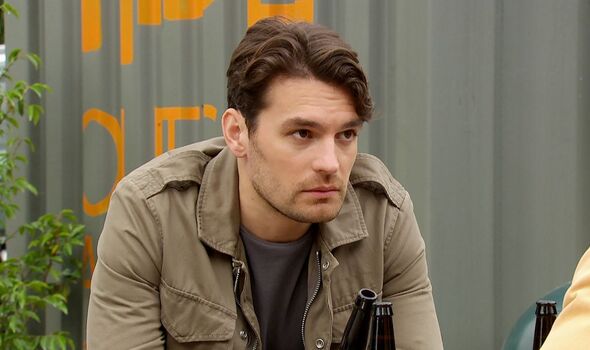 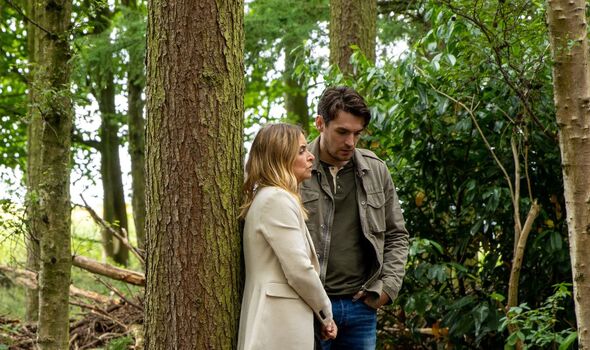 Confronting them on their holiday, the one-night stand attacks Charity as she accuses her of not loving Mack the way she’s capable of.

Charity is left heartbroken as she comes to the realisation that her partner has been unfaithful to her, resulting in her coming home.

However, could this impromptu level of affection spark interest in Mackenzie who starts to find it charming the lengths this woman will go for him?

This wouldn’t be the first time that viewers have seen resident’s in the village have their heads turned after things are escalating with Chas (Lucy Pargeter) and Al (Michael Wildman).

Although they tried to call things off after she didn’t want to ruin her marriage to Paddy Kirk (Dominic Brunt), the pair couldn’t stay away from each other.

Confessing his love to her in a recent episode, Al plans to cool things off with his current partner as he reveals hating seeing Chas and Paddy together.

During a heated row, Al tried to put an even further wedge between the couple as he commented that people walk out of marriage all the time.

However, Chas simply replied: “Not this one”.

Storylines in the ITV soap have been amping up over the past few weeks in preparation for its 50th anniversary next month.

The cast and crew are keeping tight-lipped about what’s to come but it has been revealed that a huge storm is coming along with the return of Aaron Dingle (played by Danny Miller), Tracy Metcalfe (Amy Walsh) and Diane Sugden (Elizabeth Estensen).

Producer Kate Brooks touched on what viewers can expect to see in regards to the dreaded storm.

She told Express.co.uk: “Some of our best-loved villagers will be in peril and it’s safe to say that the village will never be the same after this.

“The impact this storm has on people’s lives is just massive. That is our big set-piece stunt.

“Throughout all of this, we also have stories that’ll be massive and peaking across the month of October.”