Emmerdale: Lisa Riley teases a reunion for Mandy and Paddy

Emmerdale vet Paddy Kirk (played by Dominic Brunt) is not having a great time of late, especially since his love Chas Dingle (Luy Pargeter) is having an affair behind his back with Al Chapman (Michael Wildman). Paddy, who has been unlucky in love on the ITV soap, also had a failed marriage to salon owner Mandy Dingle (Lisa Riley).

Since splitting up, Paddy and Mandy have remained friends and even confide in each other from time to time.

However, in a new interview, the soap favourites have opened up about what it’s like working together.

The duo also discussed whether they were feeling competitive with each other after both being nominated for the same Inside Soap Award.

Dominic and Lisa have both been put forward for the Best Comic Performance at this year’s award ceremony. 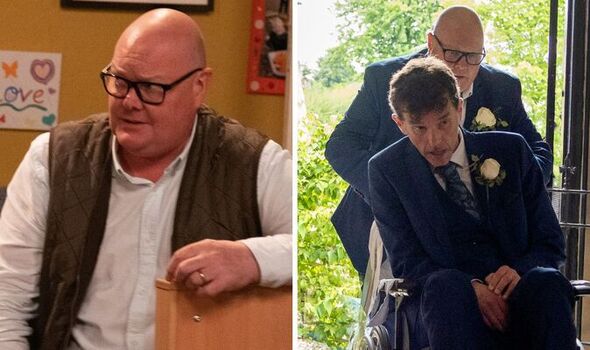 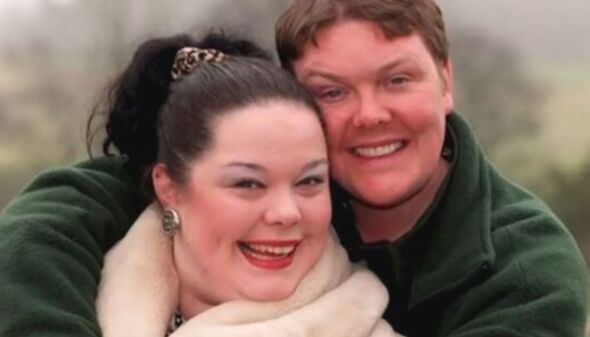 The duo are going up against Coronation Street’s Jimmi Harkishin and Maureen Lipman, EastEnders’ Brian Conley and Tameka Empson, and Hollyoaks’ Chelsee Healey and Jessamy Stoddart.

However, it turns out the pair aren’t being competitive at all, and if anything, they are hoping each other wins.

Paying a tribute to his co-star, Dominic said: “I’m telling everyone on social media to vote for Lisa because she’s just brilliant.”

Speaking about what it’s like to work with Lisa, he continued: “When I first joined in the ’90s you could be as mad as you wanted, it was definitely more over the top. We were never asked to tone it down.” 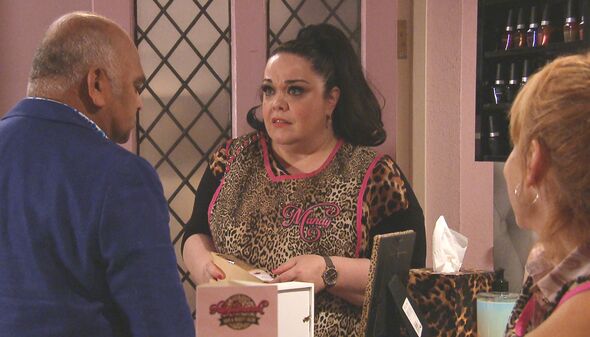 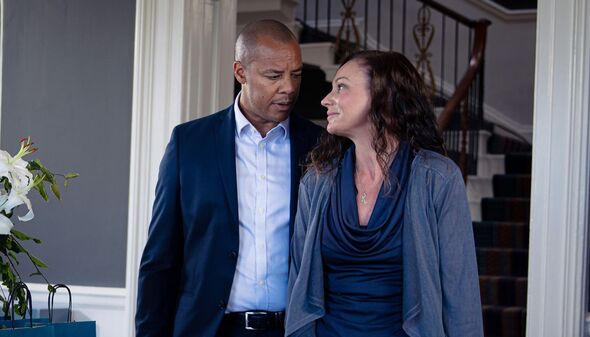 “In those days it was more like a Carry-On film,” Lisa weighed in before adding: “Paddy bought Mandy a piglet, which we had in bed with us.”

The Mandy Dingle star added: “I genuinely want him to get it. I’m like a proud mum when I watch.”

Earlier this year, Lisa appeared on Loose Women where she discussed her upcoming storyline.

She also teased that her character could rekindle her romance with Paddy.

“There is going to be someone very important involved who people love seeing Mandy with and that’s Paddy,” Lisa said when asked about her storyline.

“You’re going to see a lot of growth this week,” Lisa added before Coleen replied: “I love Mandy and Paddy.”

Linda Robson went on to ask Lisa to remember some of her favourite moments on Emmerdale.

“You’ve just hit the nail there with Mandy and Paddy,” she admitted. “We were so lucky, Linda.”

“We were asked to do the first-ever two-hander episode which was my original exit when Paddy found out Mandy had an affair with her father’s male nurse,” Lisa remembered.

“The producers trusted us to do a two-hander episode and it was unbelievable.”

Lisa’s character Mandy wed her own cousin Butch Dingle (Paul Loughran) in 1998 before going on to marry Paddy.

However, she left the soap two years after her marriage to Paddy ended, before making her return 20 years later.