POPSTAR HRVY has found love again with another soap star – just months after his split from EastEnders’ Maisie Smith. 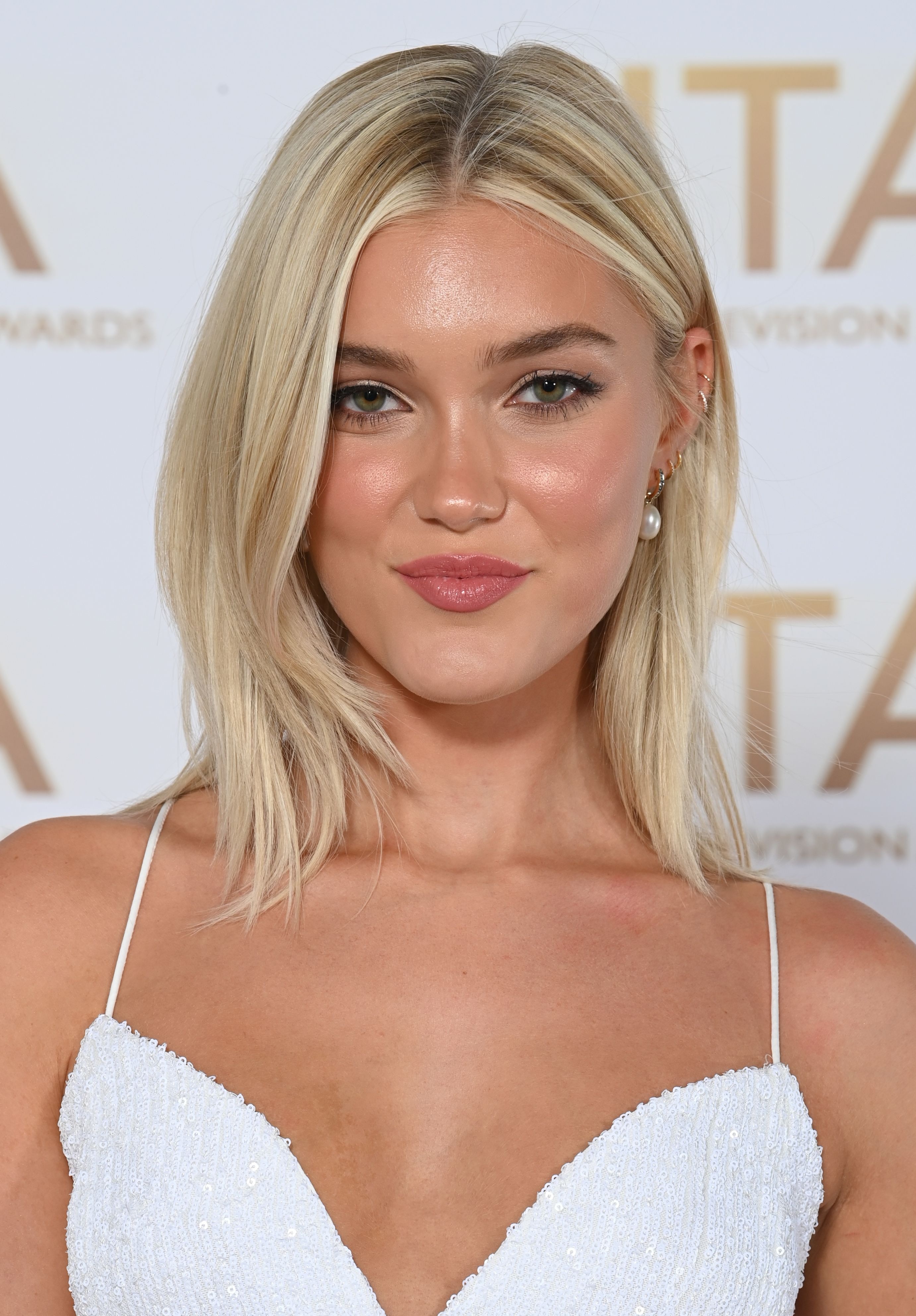 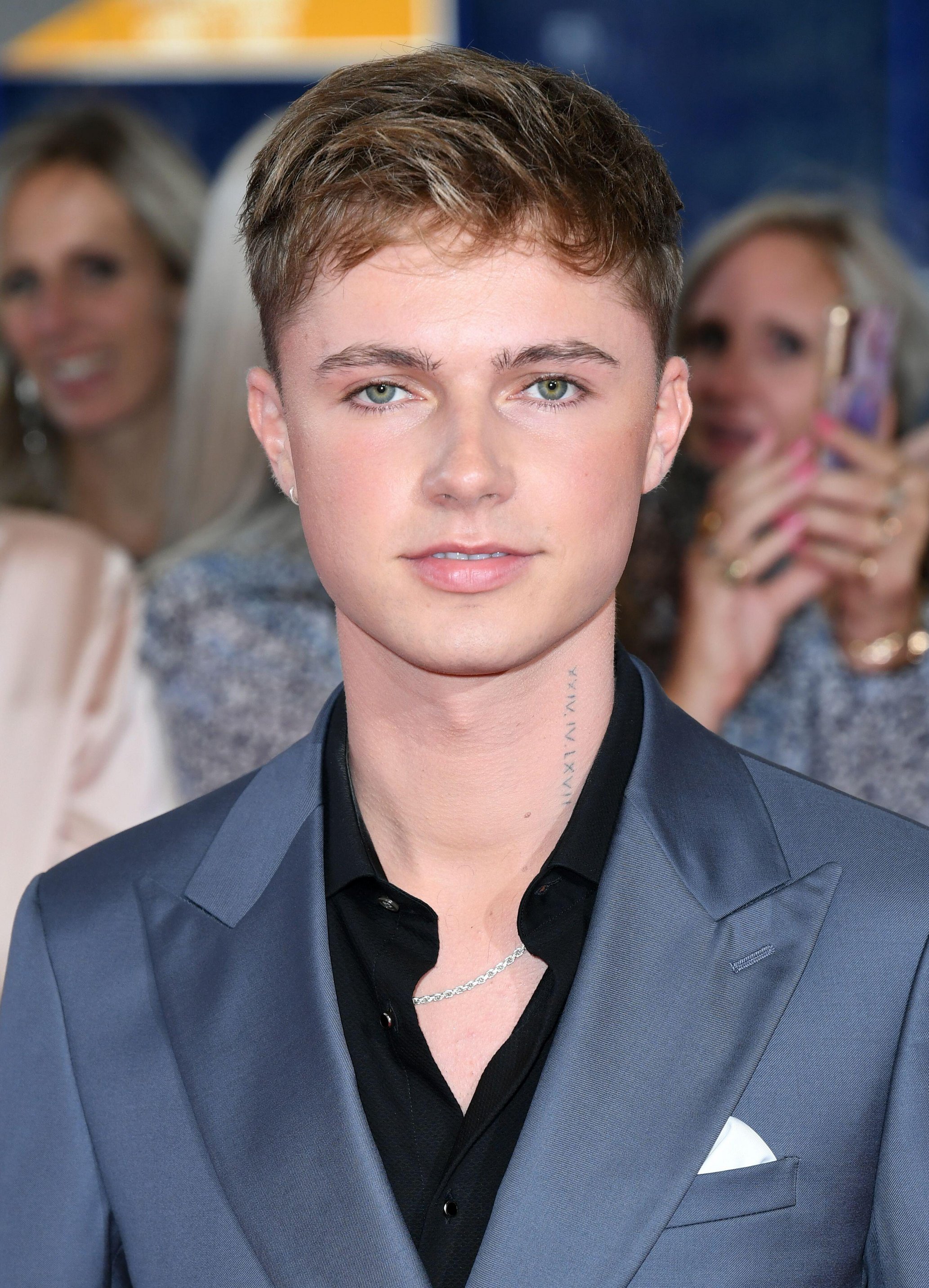 Pals told The Sun they met at the National Television Awards last month and are “head-over-heels”.

A source said: “HRVY and Mimi are completely loved up.

“After HRVY performed at the NTAs he met Mimi and they hit it off.

“They started talking over social media and it all went from there.

“Things are pretty serious between them. They both know each other’s families and their friends have met.

“HRVY and Mimi have a real connection and those around them think they could go the distance because of what a good match they are.

“She is a model as well as an actress and wants to pursue a music career too – so they have a lot in common.

“They’re keeping their relationship off social media for the minute but it won’t be long until they’re Instagram official.”

HRVY and Maisie, 20, were linked following their stint on the last series of Strictly Come Dancing but they grew apart after the show.

Mimi, 18, played Leanna Cavanagh on the ITV soap for three years before she was killed off by the Dales’ resident psychopath Meena Jutla.

Since she left Mimi admitted she was keen to make the move into music – just like her new beau HRVY.

She said: “I would love to do something with my music too, as I am a singer and songwriter. I have also recently started modelling and have already done some fantastic, fun jobs.

“I do love it and am learning a lot.” 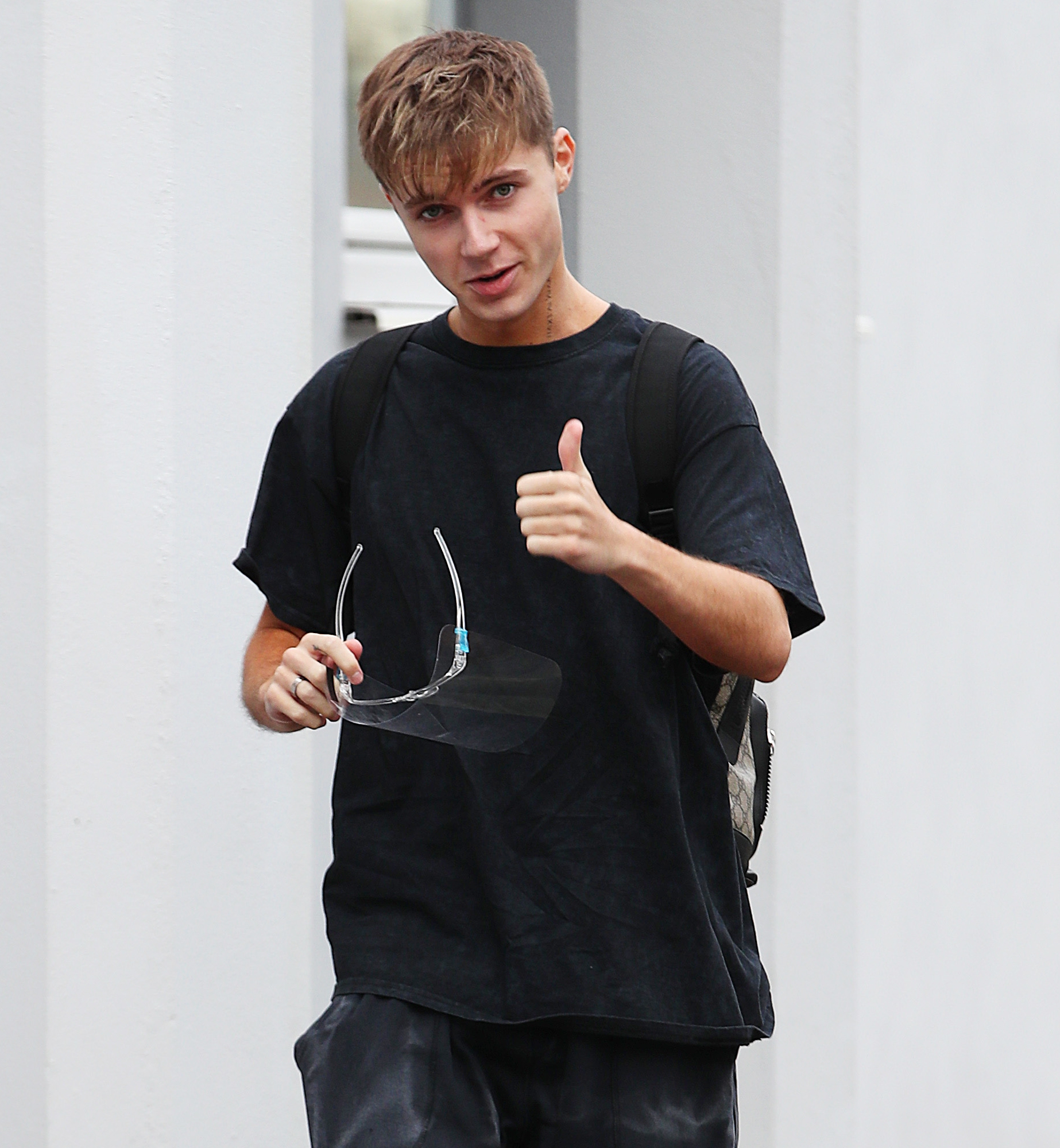 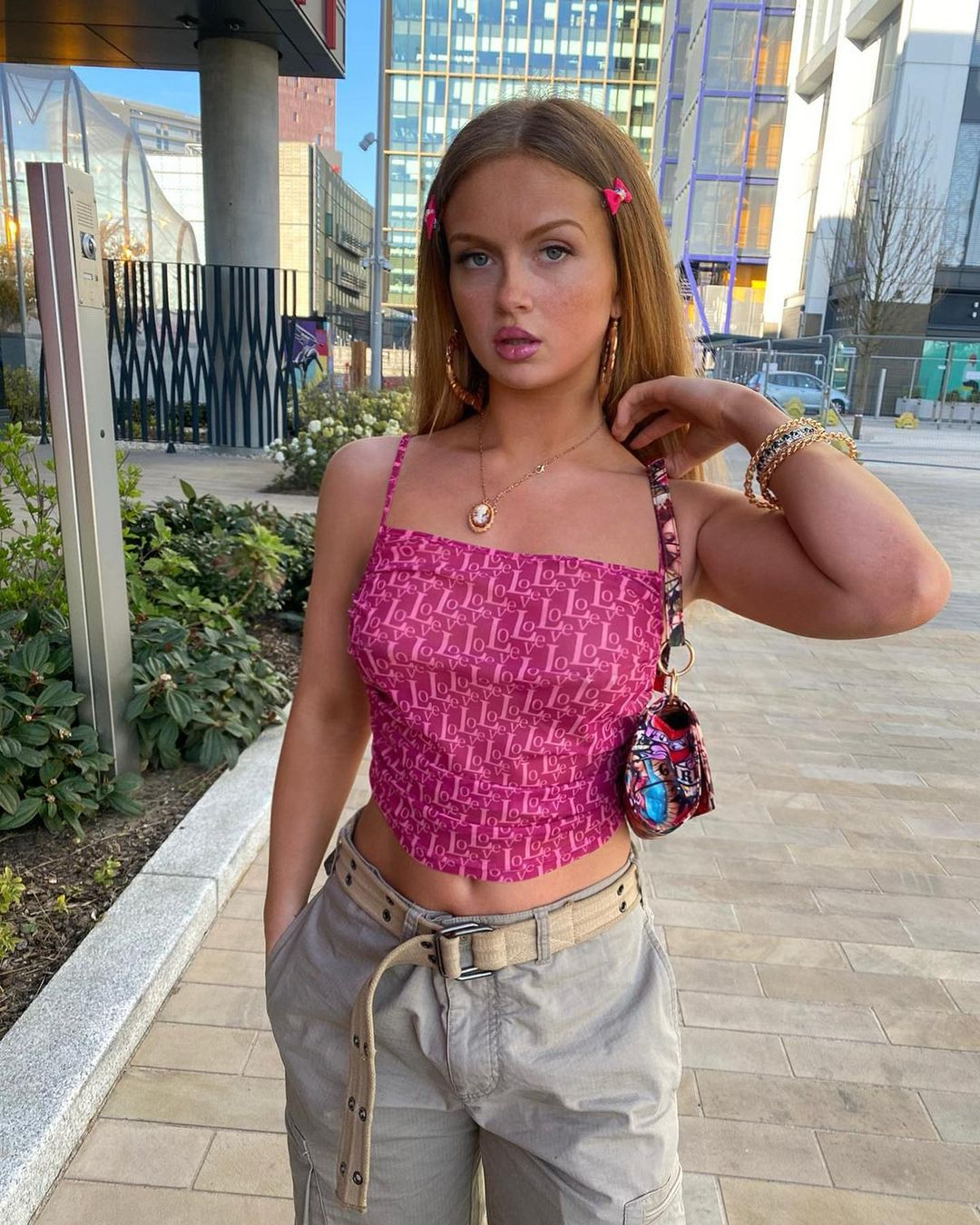 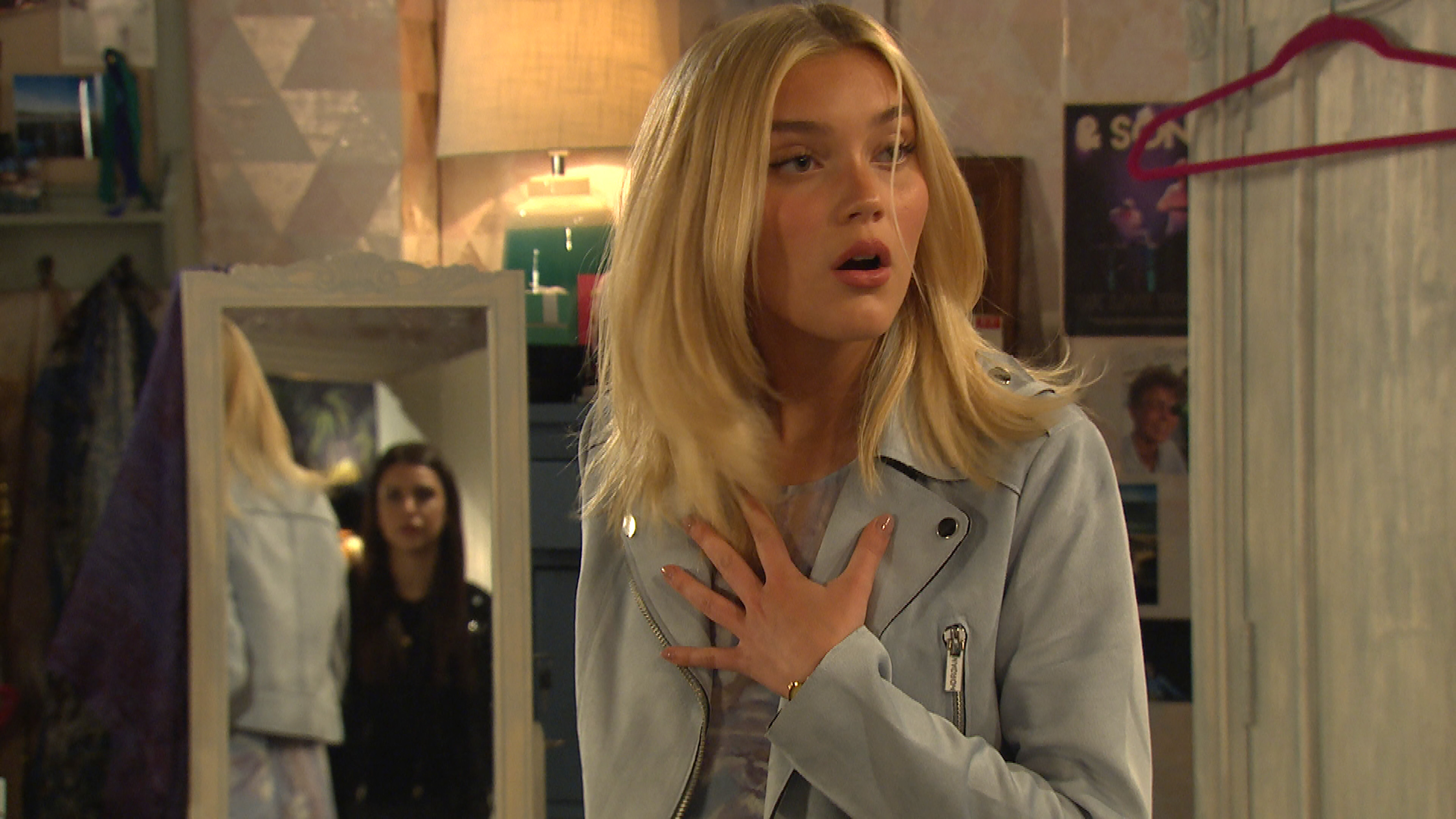