EMMERDALE'S Nate Dingle was tonight told he faces a three-year sentence for the hit-and-run that left Moira in hospital.

Viewers now believe it has confirmed how actor Jurell Carter will leave the ITV soap. 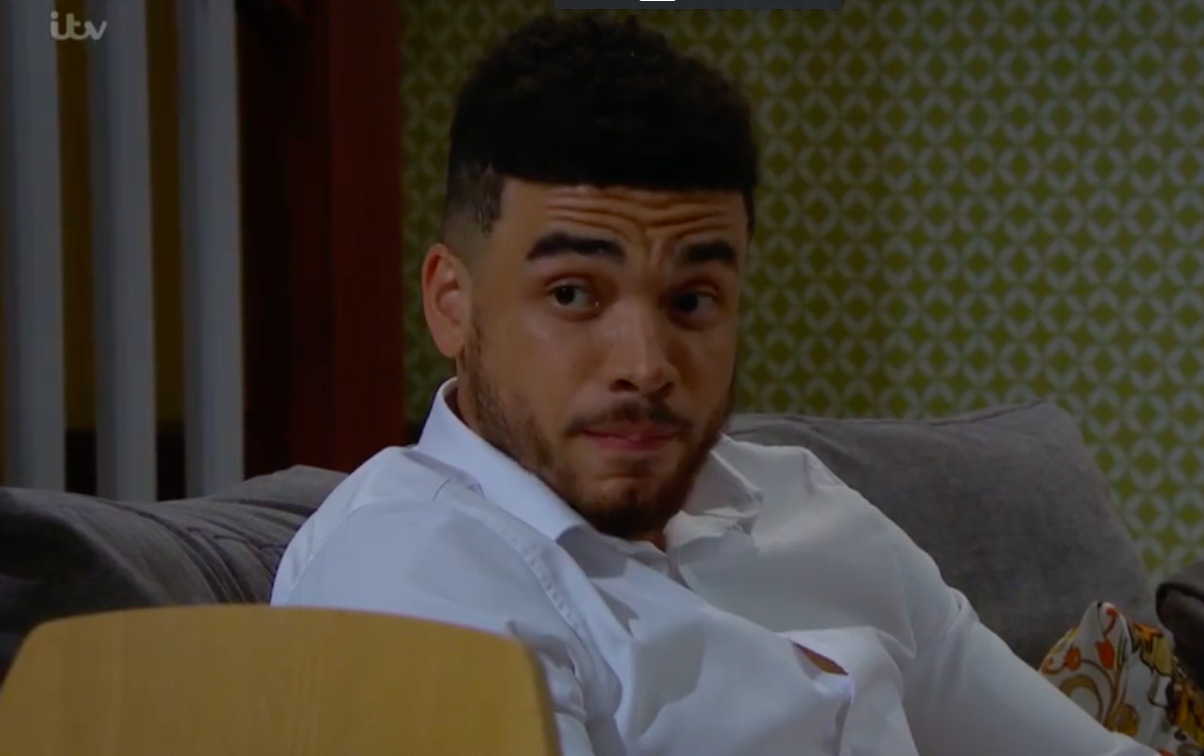 Despite Jamie Tate mowing down Moira, Nate ended up covering for his ex Belle when she was framed for it.

Tonight, Tracy asked Nate how it had gone in court, but he lied and told her he would likely only get six months.

However, he later confessed to Lydia that he would be sentenced for around two to three years.

One viewer said: "Omg Nate might get 2-3 years. I knew that this was going to backfire on him." 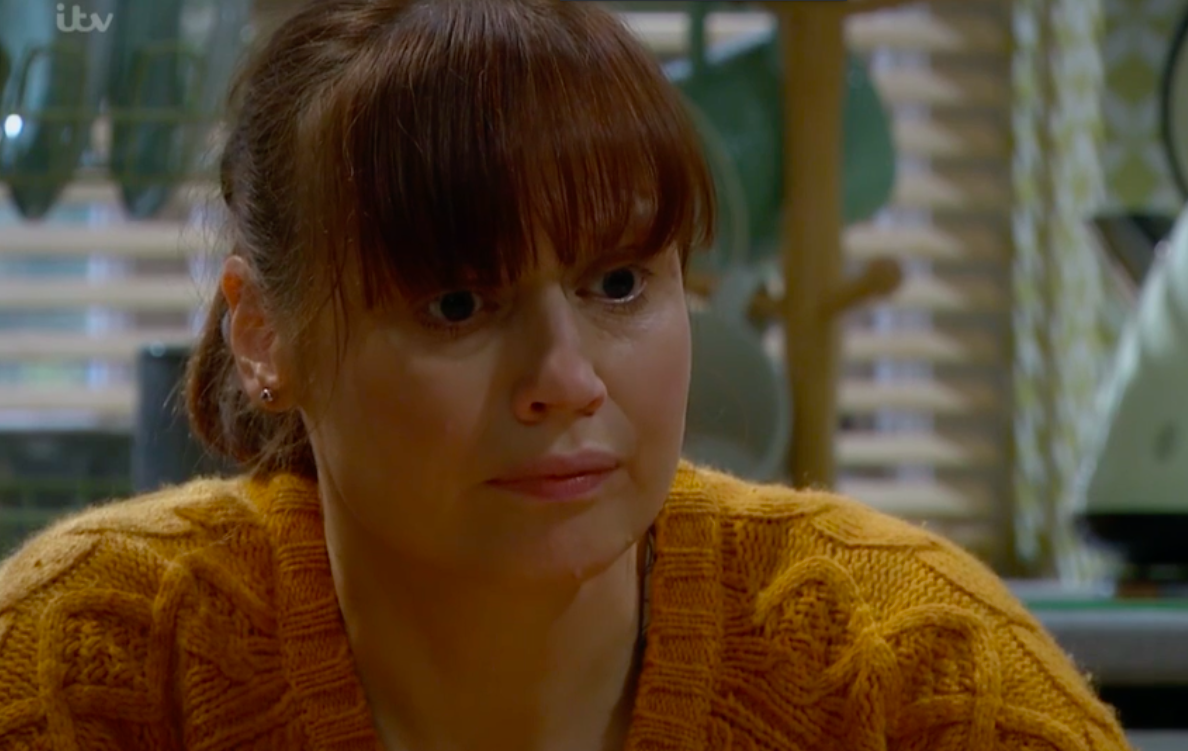 Another added: "Does this mean he'll be off emmerdale soon, damn I hope not."