Escape to the Country: Couple surprised by low cost of property

Carol and her husband Jerry explained they were looking to retire in the county of Shropshire, which they could use to host social events with their friends and family. Up to four bedrooms was part of the couple’s criteria, as well as a spacious kitchen and a good garden space they would have liked BBC’s Escape to the Country presenter Ginny to find them. With a budget of £425,000, the host had a challenge on her hands and when she found the pair their dream home, they were in disbelief over how much it actually cost.

It was the second property that caught their eye, a semi-detached home surrounded by views of the picturesque countryside.

Located in the parish of Farndon, the couple were blown away with the find even before they stepped inside to have a look at the interior.

With a spacious front garden situated on the base of the 1990 build, Carol told Ginny: “I’m looking at it think it has a lot of character.”

“It has curve appeal,” Jerry added to which his wife agreed and it wasn’t long before the presenter took them on a guided tour of the house.

Meeting virtually all of the criteria they had asked for, the couple were in awe of the establishment and the views were just the finish they needed. 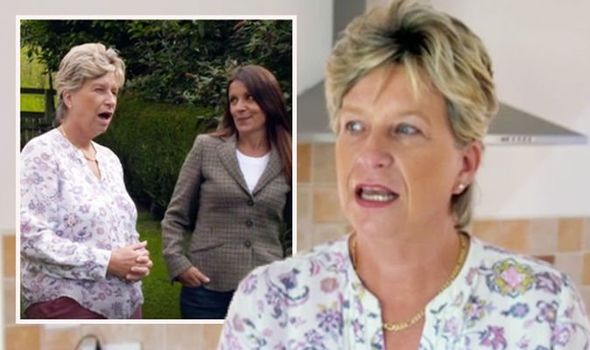 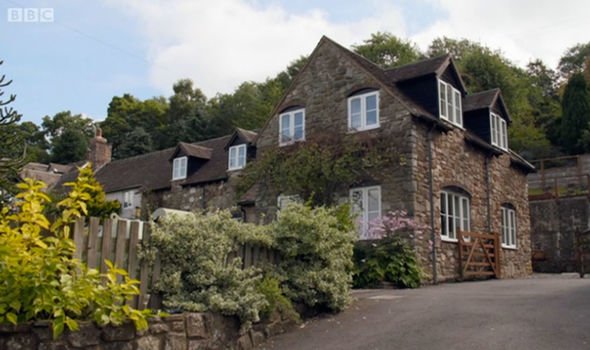 Ginny then wanted to get a grasp of what the couple were thinking the property was valued at and it seems they were looking towards the top of the budget.

It was actually on the market for £397,000, a six-figure amount the couple hadn’t even considered and they were left in total shock.

After learning they were both wrong, Carol remarked: “Really? Goodness. I’m quite speechless. I can’t believe that.” 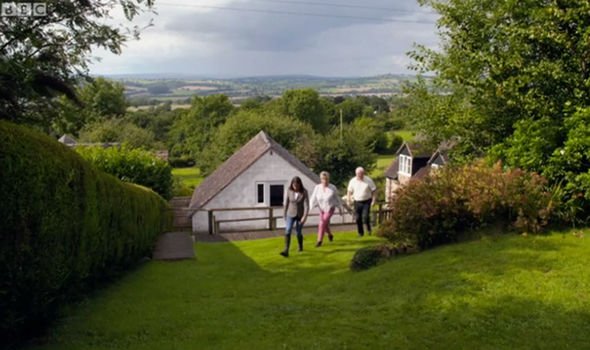 It touched my heart

Escape to the Country guest

The presenter gave the pair some time to take on board the value of property number two and both of them gave their honest verdicts.

Fighting back the tears as she struggled to control her emotions, Carol said: “It touched my heart the minute I walked around the corner.

“I got quite emotional seeing it. It’s the sort of home I envisioned and then walking in, the kitchen, yes.

“Another heartstring went. I think looking at Jerry’s face, he’s very much the outside and I’m very much the home and I think it all came together.

“So Jerry’s happy, I’m happy…beautiful,” she commented as her eyes filled with tears over the dream house. 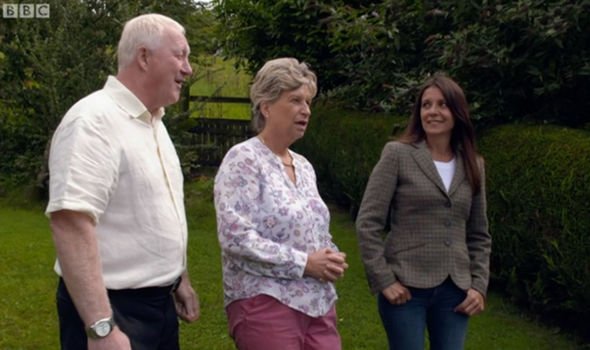 Jerry added: “This house makes me feel both happy and excited and with a few little touches here and there, this could be our next home.”

It seemed this was going to be the property the couple were going to buy out of the first two but then Ginny showed them a mystery house.

Although they knew they weren’t going to buy this one, it did make the couple re-evaluate what they did want from their dream home.

For this reason, they explained to the presenter they weren’t going to make offers on the establishments she had shown them.

Ginny asked the pair that if they had combined the second property and put it with the location and the garden space of the mystery house, might there have been a sale.

The couple were in agreement and the presenter told them: “You two are at the start of this next amazing adventure for both of you.

“So, you know what? You’ve got to go and have a good look for it, haven’t you,” she continued, to which they said they were going to go off and explore the county of Shropshire a bit more.

Concluding the programme, the host then wished the couple all the luck in the world with finding somewhere to buy.

Escape to the Country airs weekdays at 3pm on BBC One.