Home » Eurovision 2021 France song: Who is Barbara Pravi? What is she singing?

Eurovision 2021 France song: Who is Barbara Pravi? What is she singing?

The Eurovision Song Contest 2021 is here, with the first round of the semi-finals taking place today (May 18). As one of the Big Five, France will head straight to the Grand Final, which will take place this weekend and will air on the BBC. Express.co.uk has all you need to know about who is representing France.

Who is representing France in Eurovision 2021?

This year’s performer representing France is Barbara Pravi – a French singer-songwriter who will be performing ‘Voilà’.

The 28-year-old comes from a family of artists and musicians, and she adopted her stage name from the Serbian word pravi as a tribute to her Serbian grandfather.

Her music career began in 2014 when she joined forces with fellow musician, Jules Jaconelli.

She has since performed soundtracks to a number of films and shows, including the Swiss film Heidi. 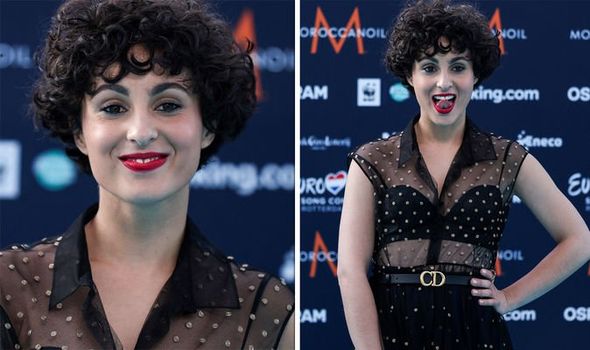 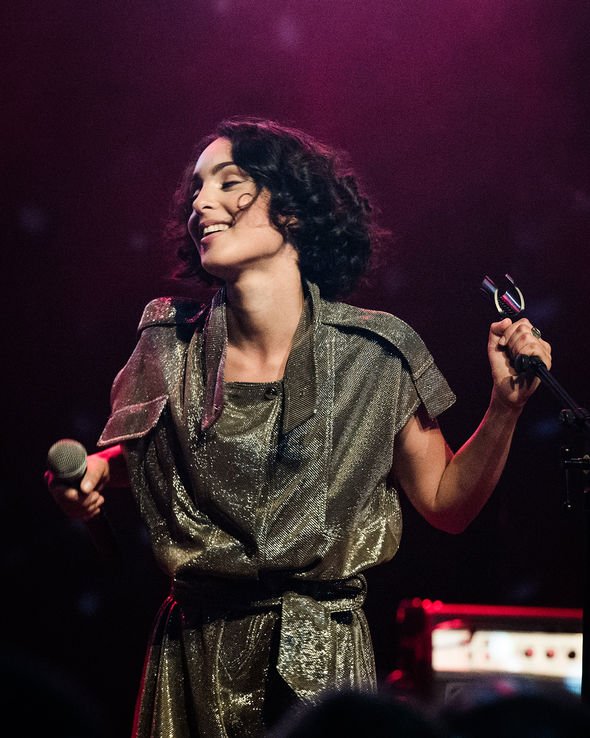 Pravi first got involved in Eurovision back in 2019, after composing a song for artist Carla.

The song was performed at the Junior Eurovision Contest and came in fifth place. The track, Bim bam toi, went on to become TikTok famous.

The 2020 song for the junior version of the competition was also written by Pravi, and was performed by Valentina.

The song, J’imagine, went on to win the competition, putting Pravi in a good position for this year’s contest.

She has already won the Eurovision France, c’est vous qui décidez! show, which earned her the spot in the 2021 Eurovision Song Contest. 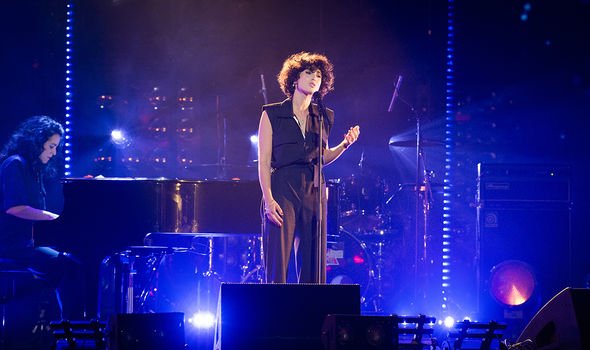 Reports have claimed she was asked to take part in the contest in previous years but said she had not felt ready.

Her Eurovision entry is a poignant message about being accepted for who you are, with lyrics such as: “Here it is, here it is, this is who I am.

“Here I am even if stripped naked it’s over. It’s my face it’s my cry, here I am, too bad.

France is expected to win this year’s Eurovision as the bookies favourite. 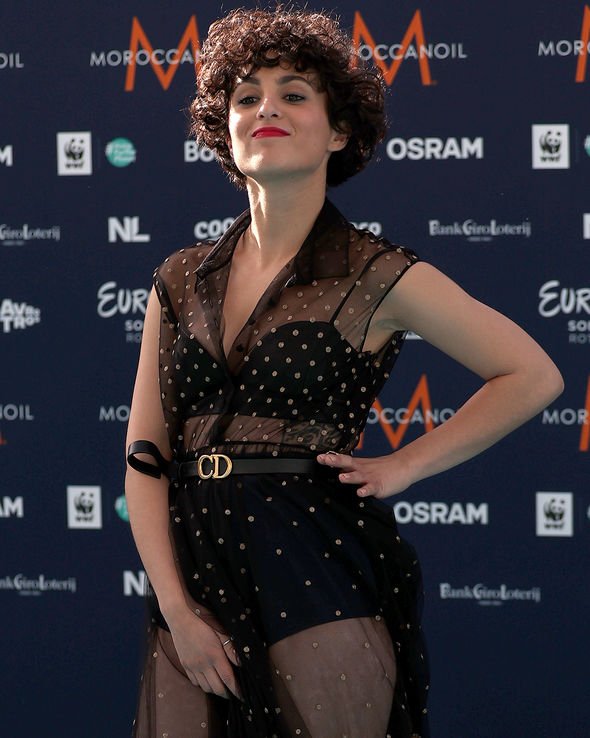 Betfair has placed odds of 7/2 for France to take the top spot, with Malta and Switzerland just behind.

Pravi is a “passionate advocate for women’s rights”, according to the official Eurovision website.

The artist took part in the recording of Debout les femmes, the official song for the French Women’s Liberation Movement.

Many of her songs cover the same theme and they reflect her biggest passion.

One fan shared a photo of the singer on Twitter, with the message: “The winner of Eurovision Song Contest 2021 arrived in Rotterdam.”

Pravi is also on Twitter and she was excited to be a part of this year’s competition, saying: “Let’s do this. I will sing dans la 2e partie de soirée !!! MERCI!

“Thank you to ALL for your feedbacks, for all the love and everything. Whatever the results on the 22: I’ M SO PROUD OF MY TEAM AND SO PROUD TO BE THE FACE OF FRANCE AT EUROVISION THIS YEAR! GO !!” [Sic]

She is expected to perform in the second half of the grand final, which will air on May 22.

One fan said on Twitter: “Another member of the Big Five has brought their a-game.”