Seth Aaron Pendley bragged about bringing “a sawed-off AR rifle” to the U.S. Capitol building on Jan. 6, according to the Department of Justice 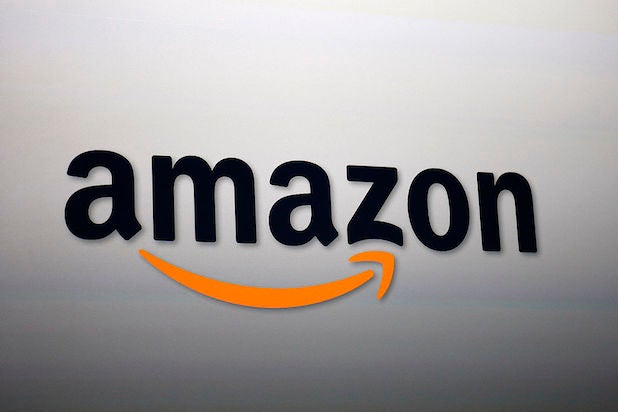 The FBI have arrested a man who was allegedly planning to blow up an Amazon data center in an effort to”kill of about 70% of the internet.”

Seth Aaron Pendley, 28, was arrested on Thursday after attempting to purchase an explosive device from an undercover FBI agent in Texas, according to the Department of Justice. The operation came about after the agency was tipped off about Pendley’s online behavior and statements.

Pendley had previously bragged about attending the Jan. 6 riot at the U.S. Capitol building and claimed he “brought a sawed-off AR rifle to D.C., but left the weapon in his car during his movement to the Capitol,” according to the DoJ.

Under the screen name “Dionysus,” Pendley said he was planning something “dangerous” that would “draw a lot of heat,” the DOJ said. Pendley later responded to another user, telling them his desired outcome was “death.”

He has been charged with a malicious attempt to destroy a building with an explosive and faces up to 20 years in prison if conviced.

“We are indebted to the concerned citizen who came forward to report the defendant’s alarming online rhetoric. In flagging his posts to the FBI, this individual may have saved the lives of a number of tech workers,” said Acting U.S. Attorney Prerak Shah. “We are also incredibly proud of our FBI partners, who ensured that the defendant was apprehended with an inert explosive device before he could inflict real harm. The Justice Department is determined to apprehend domestic extremists who intend to commit violence, no matter what political sentiment drives them to do so.”

“The FBI’s highest priority is ensuring public safety and we thoroughly investigate all credible threats,” said Dallas Special Agent in Charge Matthew J. DeSarno. “We continually ask the public to report suspicious or threatening behavior to law enforcement, and in this instance, that vigilance may have prevented injuries and the destruction of property.”