Home » TV & Movies » FBI Season 3 release date and cast latest: When is it coming out?

FBI Season 3 release date and cast latest: When is it coming out? 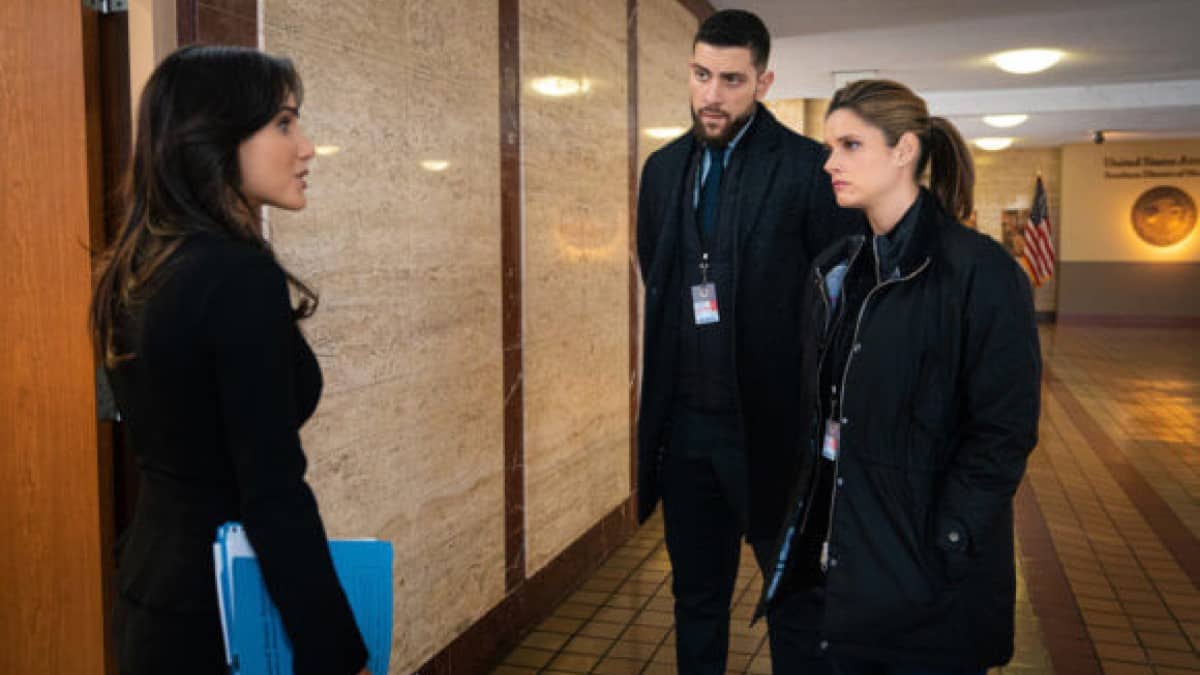 Dick Wolfe has created some of the best procedural shows on network television and FBI was no different.

With two seasons under the belt, FBI introduced the world to a group of elite federal agents who worked in New York and undertook complicated mysteries while getting involved in some explosive action.

The first season hit in 2018 and it ended up as one of the top-rated shows on CBS, meaning that a third season was almost guaranteed.

Here is everything we know so far about FBI Season 3.

This article provides everything that is known about FBI Season 3 and all related news. As such, this article will be updated over time with news, rumors, and analysis. Meanwhile, let’s dig down into what is known so far.

Is there going to be a Season 3 of FBI?

The good news is that CBS renewed 23 series at one time in May and one of these was FBI, along with its spin-off series FBI: Most Wanted.

This renewal came along with heavy hitters like all three NCIS shows, Bull, Magnum P.I., All Rise, and MacGyver.

“Thanks to these exceptional shows, we’re going to win the current season by 1 million viewers,” CBS president Kelly Kahl said in a statement. “Next year, we’ll have these strong returning series as our foundation…and Super Bowl LV too. It’s a well-balanced lineup across Entertainment, News, and Sports that will put us in an incredibly stable position for 2020-2021.”

Release date latest: When does FBI Season 3 come out?

The big question was when the CBS shows, as well as those from other networks, would make it back to the air.

The COVID-19 pandemic put a stop to productions all over the world and the networks have slowly begun to start working again. Those in Canada got a head start, which helped some shows, but those filmed in the United States had to wait for the areas they filmed to open up and allow production to resume.

CBS had a huge mission for 2020-21 and they actively wanted to beat other networks to delivering shows to people sitting at home wanting something new to see. CBS started production on many shows as early as September, with NCIS leading the way.

The good news for fans of FBI is that they started production shortly after the NCIS shows did.

Deadline reports that Law & Order: SVU started filming its new season and both the NCIS and Chicago franchises were preparing to start production on September 14.

All of these shows are Dick Wolf Entertainment productions and a plan was set in motion to ensure that the shows could continue without any problems. This includes reducing shift hours and adding days to shoots to accommodate strict COVID protocols.

As for when the show will return, that is unknown. All three Chicago dramas will kick off on November 11 and Law & Order: SVU will premiere its new season on November 12. This means that FBI should be starting up sometime in November as well.

The returning cast for procedurals mostly stays the same, although there are cases where a character could die or leave for good after a few seasons.

For FBI Season 3, expect both Zeeko Zaki as O.A. Zidan and Jeremy Sisto as FBI ASAC Jubal Valentine to return to the cast for the new season.

There is no telling if Missy Peregrym will return as Maggie for the new season. She should return, as she took the time off due to her pregnancy.

Also returning should be Alana de la Garza as SAC Isobel Castille, Ebonee Noel as analyst Kristen Chazal, and John Boyd as Stuart Scola. Boyd joined the cast in Season 2 and was promoted to a series regular during the season.

There was one additional name added to the Season 3 cast in Katherine Renee Turner, who is joining as a younger agent named Tiffany Wallace.

FBI follows the feds in the New York office of the FBI.

The storyline for Season 3 is a mystery because Season 2 ended early and abruptly due to the coronavirus pandemic shutting down production.

Maggie (Missy Peregrym) left on an undercover mission and O.A. (Zeeko Zaki) has no way of contacting her, which has made him on edge. He also has a new partner in Det. Upton (Tracy Sporidakos) arriving in a crossover with Chicago P.D. One wonders if there is more for her in the world of FBI. O.A. did mention she reminded him of Maggie.

The Season 2 finale, which was not supposed to be a finale, had the team investigating the death of a foreign grad student. This was when Det. Upton made her guest appearance from Chicago P.D.

Expect Maggie to come back in Season 3 and there could possibly be some major storylines coming out of the undercover mission she undertook.

CBS has yet to announce when FBI Season 3 will premiere.