First Dates stars ask each other questions about Manchester

Channel 4’s beloved dating show First Dates continues to go strong for the broadcaster. The new series begins on Tuesday, January 19 on Channel 4 at 10pm. However, some of the faces fans have come to know and love of the course of the series will no longer be involved.

One of the faces missing from the new series of First Dates will be waitress Laura Tott.

Along with serving as a waitress at the First Dates, Laura is also a paramedic for the NHS and the coronavirus pandemic has kept her very busy over the last year.

Usually, she manages to juggle her two roles but sadly it looks like this won’t be the case anymore after First Dates moved its restaurant up north to Manchester.

The star took to Instagram to address her exit from the show, posting a statement to her 189,000 followers. 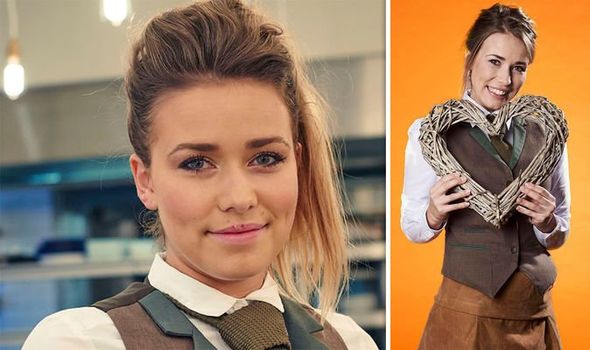 In a lengthy and heartfelt post, she addressed her absence, saying: “As you can see, I do not appear in this series of First Dates.

“They have moved up north to a new restaurant and wanted to freshen up the team for this series with some new local faces among the old faces, so I will not be featuring in this new series of First Dates unfortunately.”

“To be honest, I don’t actually know how I would have fit filming in this year with working during the pandemic.

“I’ve needed every day off to chill out so it’s actually been a welcomed break. I’ve missed the whole team though, that’s for sure.

“This doesn’t mean it’s over and I’m still very much part of the First Dates family and hopefully I’ll be back again real soon.”

Laura signed off: “Can’t wait to watch the new series. Good luck to all the new waiters/waitresses this series.”

Her words suggest her departure from the show is only temporary hopefully once the pandemic has ended she may be able to return to the show.

Fans will have to wait and see if the star will be back on the show, which will see restauranteur and maître d’ Fred Sirieix returning.

First Dates starts on Channel 4 on Tuesdays at 10pm

Zaya Wade Gets Advice About Self-Acceptance From 'Idol' Michelle Obama