Singer Britney Spears is the subject of a new documentary seeking to go behind the headlines and speculation about her conservatorship. The one-off film looks at the star’s meteoric rise to fame as a teenager and her subsequent downfall. Framing Britney Spears also delves into the media treatment of the pop star during her very public breakdown.

What did Justin Timberlake say to Britney Spears?

Britney’s ex-boyfriend Justin Timberlake has issued an apology to Britney and Janet Jackson since the documentary aired.

Timberlake posted the lengthy message following a social media backlash after the documentary came out.

In a post to his 59.7 million fans, he wrote on Instagram: “I’ve seen the messages, tags, comments, and concerns and I want to respond. I am deeply sorry for the times in my life where my actions contributed to the problem, where I spoke out of turn, or did not speak up for what was right.

“I understand that I fell short in these moments and in many others and benefited from a system that condones misogyny and racism. 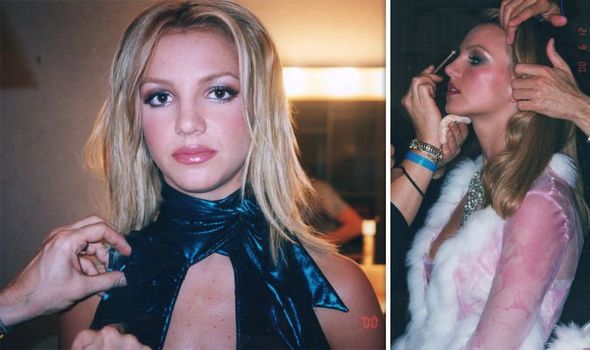 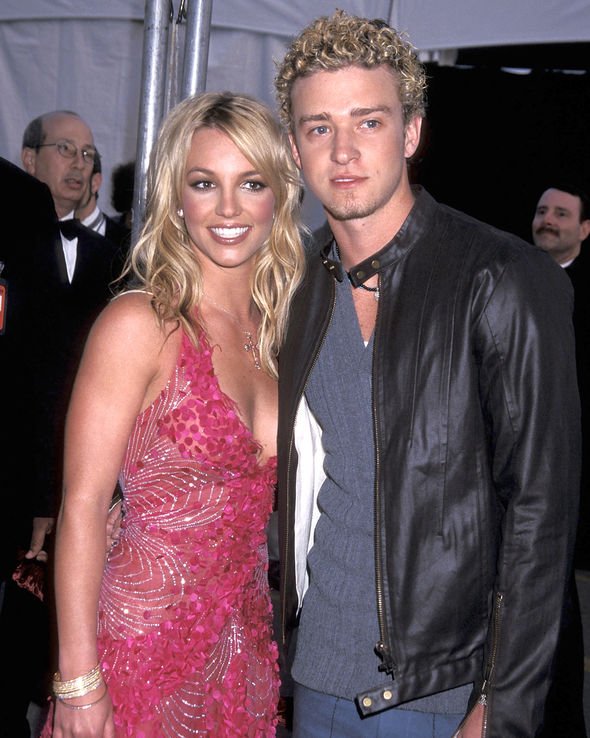 “I specifically want to apologise to Britney Spears and Janet Jackson both individually, because I care for and respect these women and I know I failed. I also feel compelled to respond, in part, because everyone involved deserves better and most importantly, because this is a larger conversation that I wholeheartedly want to be part of and grow from.

“The industry is flawed. It sets men, especially white men, up for success. It’s designed this way. As a man in a privileged position I have to be vocal about this. Because of my ignorance, I didn’t recognise it for all that it was while it was happening in my own life but I do not want to ever benefit from others being pulled down again.

“I have not been perfect in navigating all of this throughout my career. I know this apology is a first step and doesn’t absolve the past. I want to take accountability for my own missteps in all of this as well as be part of a world that uplifts and supports.”

He concluded: “I care deeply about the wellbeing of the people I love and have loved. I can do better and I will do better.” 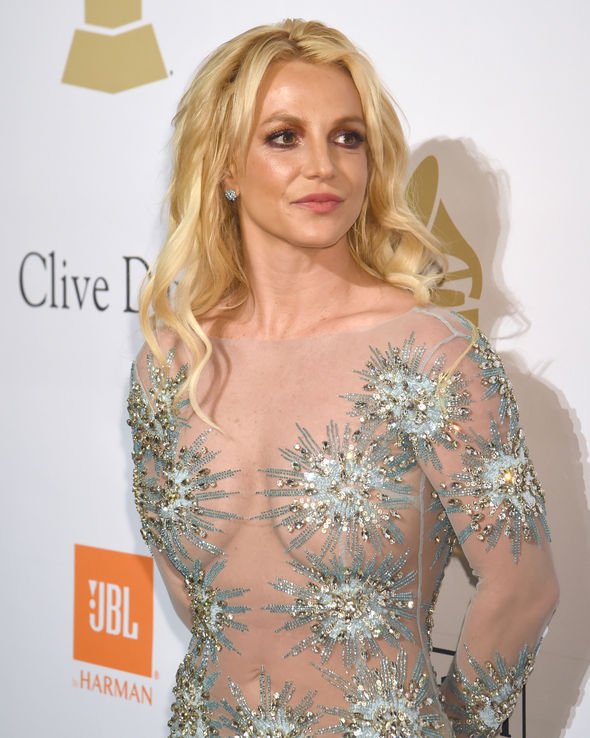 However, his apology doesn’t go into specific details about what exactly he said to Britney.

The couple was together between 1999 and 2002 before going their separate ways.

Following their break up, Timberlake released a single called Cry Me River – a ballad in which Timberlake sings about a girlfriend’s infidelity.

The Cry Me A River music video also featured an actress, who looked like Britney. 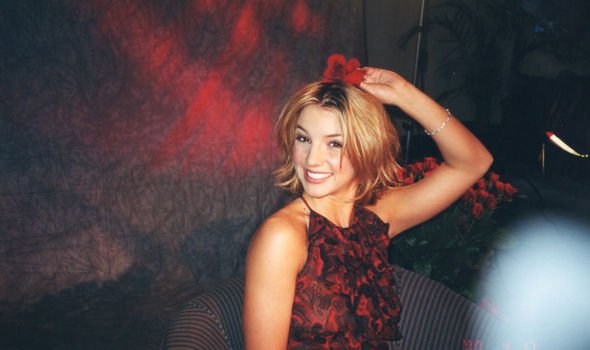 Framing Britney Spears has led people to reflect on how the media treated Britney at the time amid her mental health crisis.

Timberlake is not the only one to have been criticised, journalist Diane Sawyer and gossip blogger Perez Hilton have come under fire.

The factual film also raises questions about mental health and an individual’s rights.

Since Framing Britney Spears came out, a judge has reportedly ruled against her father Jamie Spears after he requested greater control over her finances.

A private company Bessemer Trust will have equal power to manage her finances alongside her father.

The singer has also indicated she wanted her father removed from her conservatorship, BBC News reported.

British viewers will be able to watch the Framing Britney Spears documentary from tomorrow (Tuesday, February 16) at 9pm on Sky Documentaries.

The show is going to be available on the streaming platform Now TV as well.

However, you will need to be a Now TV subscriber to have access to the documentary which is available via the Entertainment Pass.

The Entertainment Pass is priced at £9.99 per month which rolls each month and can be cancelled at any time.

But there is a way to watch Framing Britney Spears for free – if you are new to Now TV, you can get a free seven-day trial.

The Entertainment Pass also gives you access to lots of boxsets like Game of Thrones and The Walking Dead.

Now TV allows you to watch shows either live as they air or via catch up.

Content can be viewed on different devices including laptops, tablets and mobiles.

Framing Britney has been made by The New York Times as well as production company Left / Right.

The programme features lawyers linked to her conservatorship as well as people close to the star.