Eurovision: Naga and Charlie look ahead to contest

France are one of the favourites to win the Eurovision Song Contest with Barbara Pravi putting on a spellbinding performance. The established singer won over fans with her single Voilà with many declaring she had won the trophy before the contest had even ended.

Following Barbara’s performance, many of those tuning in rushed to Twitter to branded the star a winner.

Another added: “We have a winner: vive la France. #Eurovision.”

“Impressive France. Not a bloody clue what you said but I felt it. Bravo! #Eurovision #Eurovision2021,” a third shared. 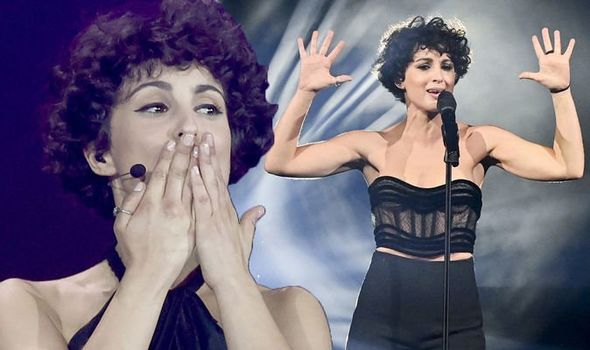 Someone else continued: “Barbara Pravi for France. I can only say wow #Eurovision #BarbaraPravi #France #Voila.”

A fifth added: “France was like the UK sending in Vera Lynn or something. So many more interesting uses of the french language in music #Eurovision.”

Barbara Pravi grew up in a harmonious and multi-cultural family, with roots extending through her grandparents to Serbia, Iran, Poland and North Africa.’ 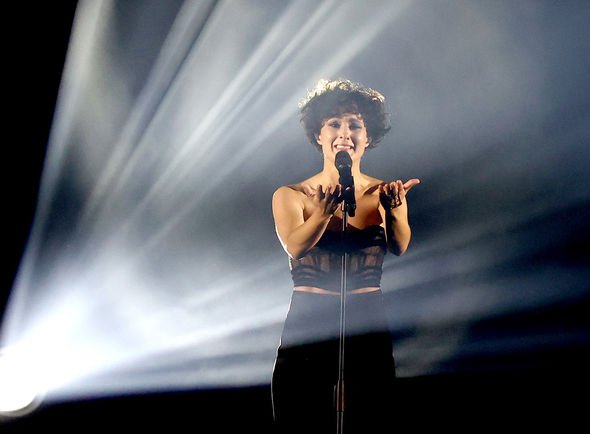 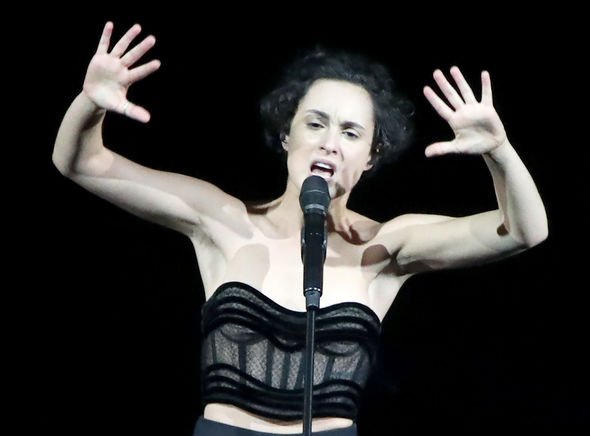 In 2016, she was cast as a lead in the musical Un été 44, which quickly led to her first EP Pas Grandir and her first acting role in the TV drama La Sainte Famille.

The singer has collaborated with many artists including Yannick Noah, Julie Zenatti, Chimène Badi and Jaden Smith, and even co-wrote the French winning song of Junior Eurovision 2020: Valentina’s J’Imagine.

Italy is the frontrunner to win the Eurovision Song Contest but it is followed closely behind by France.

Represented by critically band Måneskin, the Italians had odds of 2/1 to be crowned champions putting them ahead of France (10/3) and former frontrunners Malta (5/1).

Elsewhere, the UK’s James Newman was 100/1 to cause an unlikely upset in Rotterdam and 6/4 to finish the night in last place.

Alex Apati of Ladbrokes said: “The Italians are the ones to beat in Rotterdam as far as the odds concerned, with France posing the most likely threat.”

Could France’s Barbara Pravi steal the trophy at the last moment from Italy?

The last time France won the Eurovision Song Contest was in 1977 when the competition took place in London.

Marie Myriam was triumphant with her rendition of L’oiseau Et L’enfant.

Could Barbara be set to follow in her footsteps and bring the Contest back to Paris in 2022?