Power Book IV: Force marks the latest spin-off in the Starz Power franchise. The show has started filming in Chicago and will follow drug dealer Tommy Egan (played by Joseph Sikora) as he strikes out into new business ventures of his own. US network Starz recently confirmed a slew of castings for the new series including Gabrielle Ryan – here’s where you may have seen the actress before.

Ryan is an up-and-coming British actress originally from Brighton who has numerous roles across film and television.

She was given an Academic Scholarship to Brighton College and later went on to focus on a career in the performing arts.

She trained at the prestigious Lee Strasberg Theater & Film Institute in New York, where she studied Method.

Ryan is perhaps best known for her portrayal in the short-form Netflix comedy series Bonding in which she plays Portia. 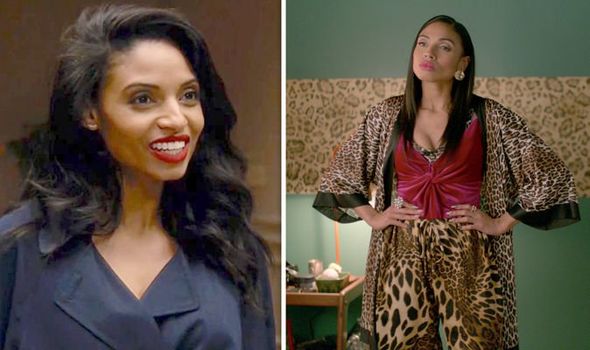 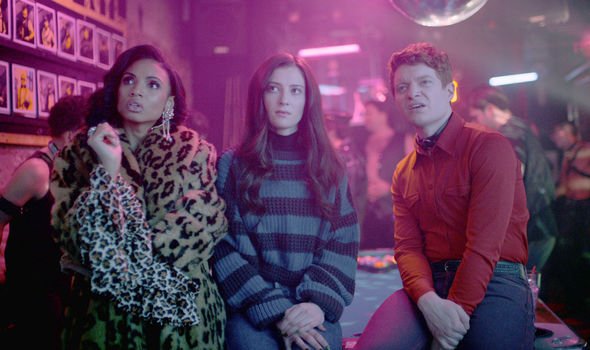 The actress appeared in the second series of Bonding which came out in January this year.

She is also going to be appearing in the NBC sci-fi series Debris in a recurring role, which has been described as a cross between The X-Files and Men In Black.

She will be portraying the role of Dee Dee Jones, the younger sister of main character and MI6 operative Finola (played by Riann Steele).

Ryan’s other big role was in the TV series The Haves and the Have Nots playing Gretchen. 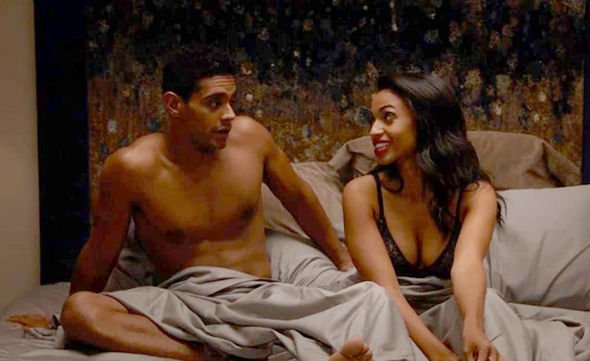 Some of her other credits include TV shows The Detour, The Jim Gaffigan Show and Breuckelen.

Among her movie credits are Faraway Eyes and Ninth Cloud, while she has appeared in the short films Everything Is Okay, Bolder, and Two Days in Harlem.

Ryan’s Power Force role will see her playing Gloria, who is a former marine trying to make a better life for herself outside of the armed forces in Chicago.

Gloria is described as “razor-sharp and stunning” with a love for cooking, whipping up Michelin-level, Jamaican-inspired dishes from her bar. 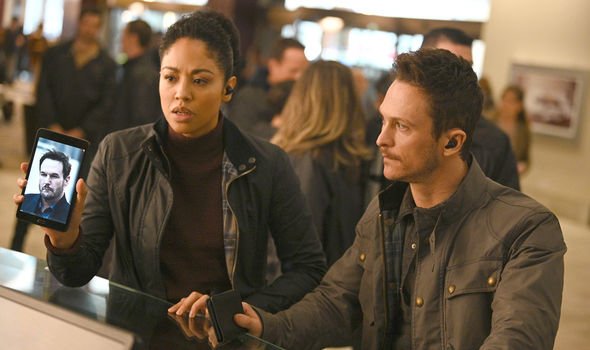 She hopes to one day open her own restaurant where she can continue to harness and develop her culinary passions.

However, Gloria constantly finds herself under the gaze of the Irish mafia family running the town and who are eyeing up her real estate.

Gloria will encounter Tommy in the series, leading to a “seismic shift” in the lives of those around her, which she will be left to deal with, Deadline reports.

Force marks Ryan’s most high-profile part to date since starring in Bonding.

While it’s not clear whether Gloria will embark on a romance with Tommy, it could well be on the cards after he was left heartbroken by the death of his girlfriend LaKeisha Grant (La La Anthony).

Along with her talents as an actress, Ryan is also a model and producer.

She has featured in campaigns for American retailer JC Penney and Salon InStyle.