The Brit, 32, who played Missandei in the fantasy drama, showed off her lean physique in a shoot for Women’s Health. 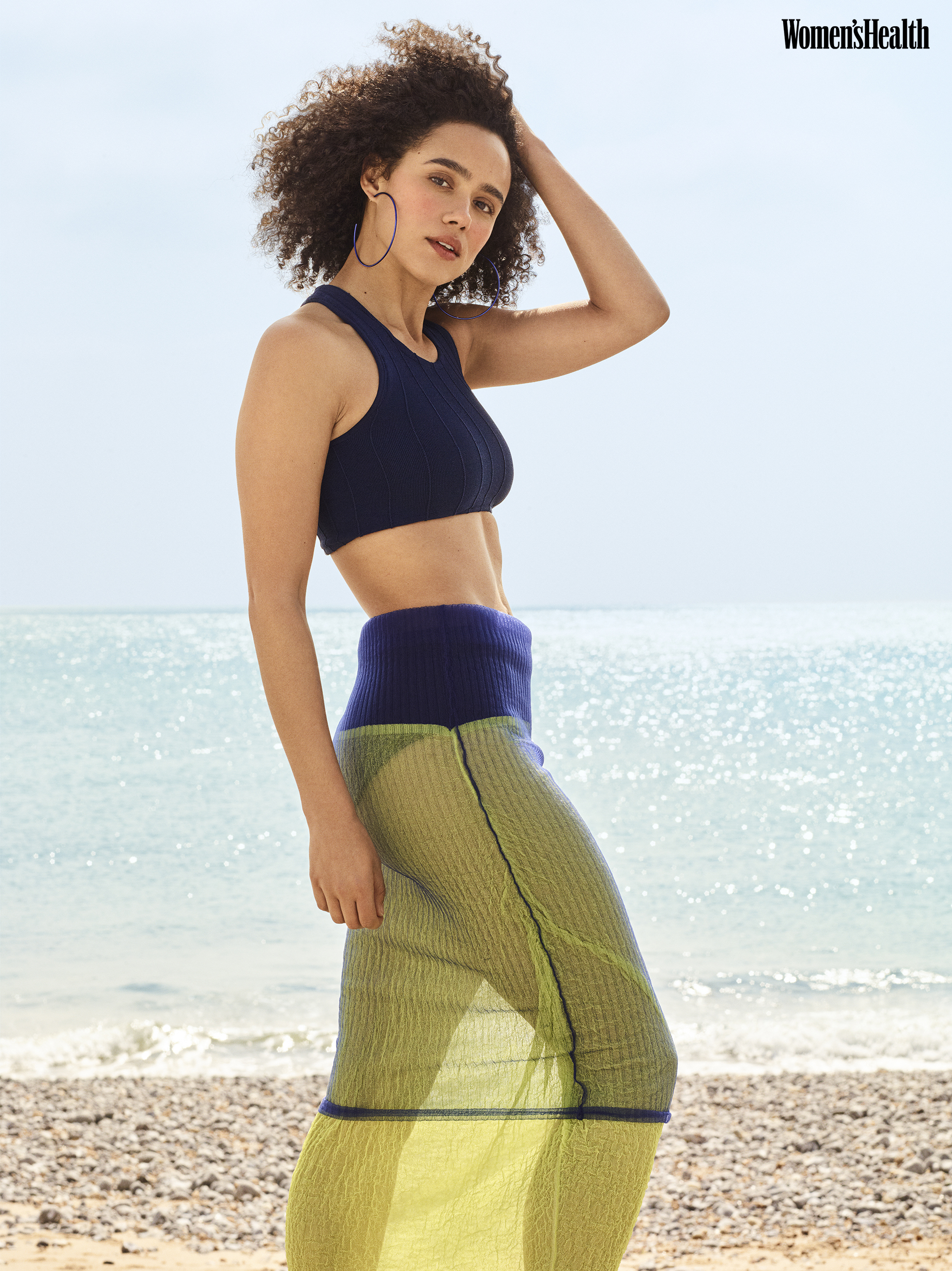 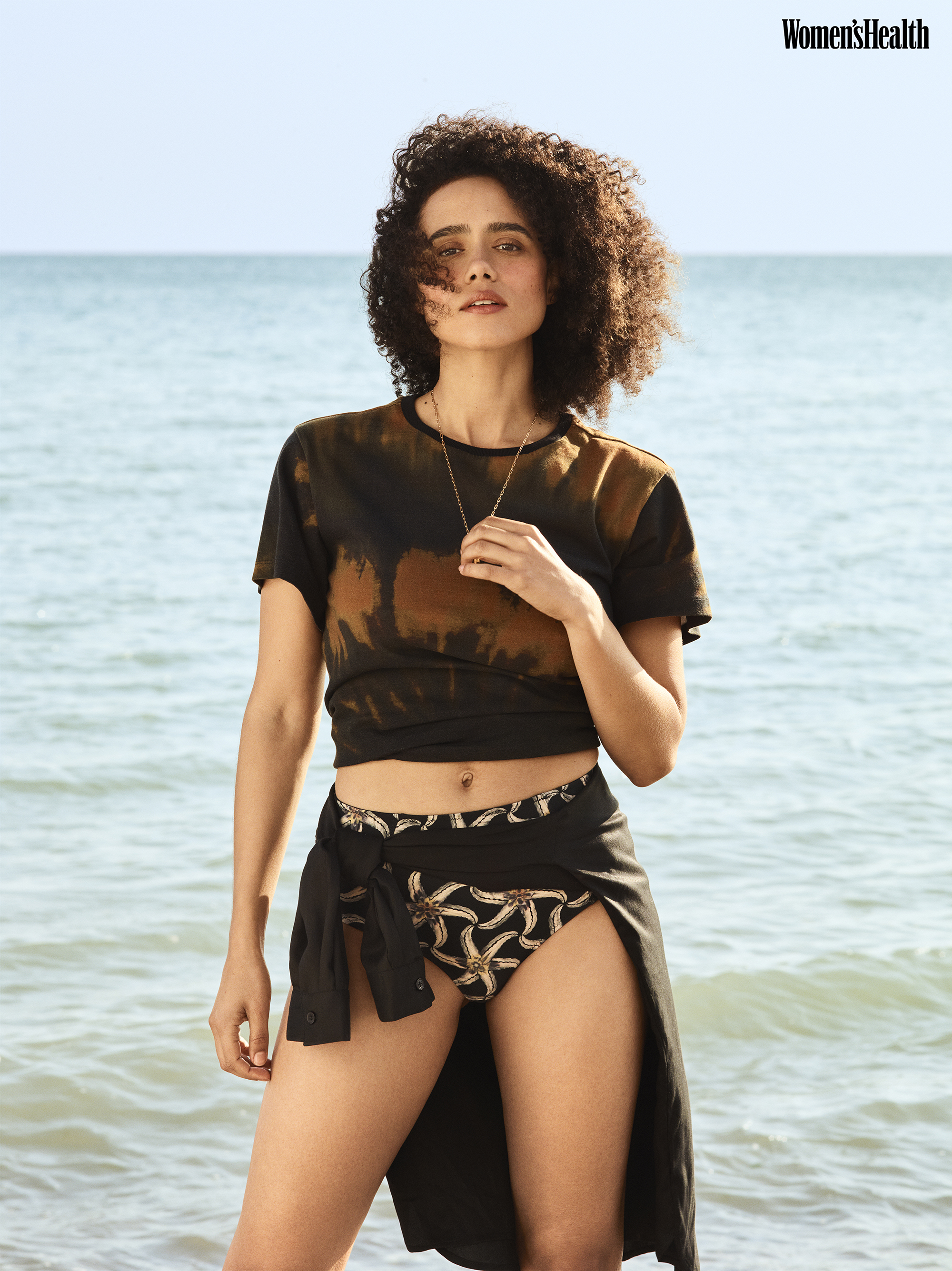 She said she started practising yoga when 18 and added: “There’s no pressure to be the best at it.”

She is the cover star of the July/August 2021 issue of Women’s Health.

Nathalie has previously spoken out about taking on the pivotal role, crediting it for turning her life around.

“That job changed my life – I really am grateful for that time, because it pulled me out of a slump,” she told Glamour Magazine.

“Suddenly, I was being thrown onto these big stages and I had to woman up to it,” she added.

She claimed grappling with Missandei’s tragic backstory, which saw her enslaved as an entrepreneur, was a privilege. 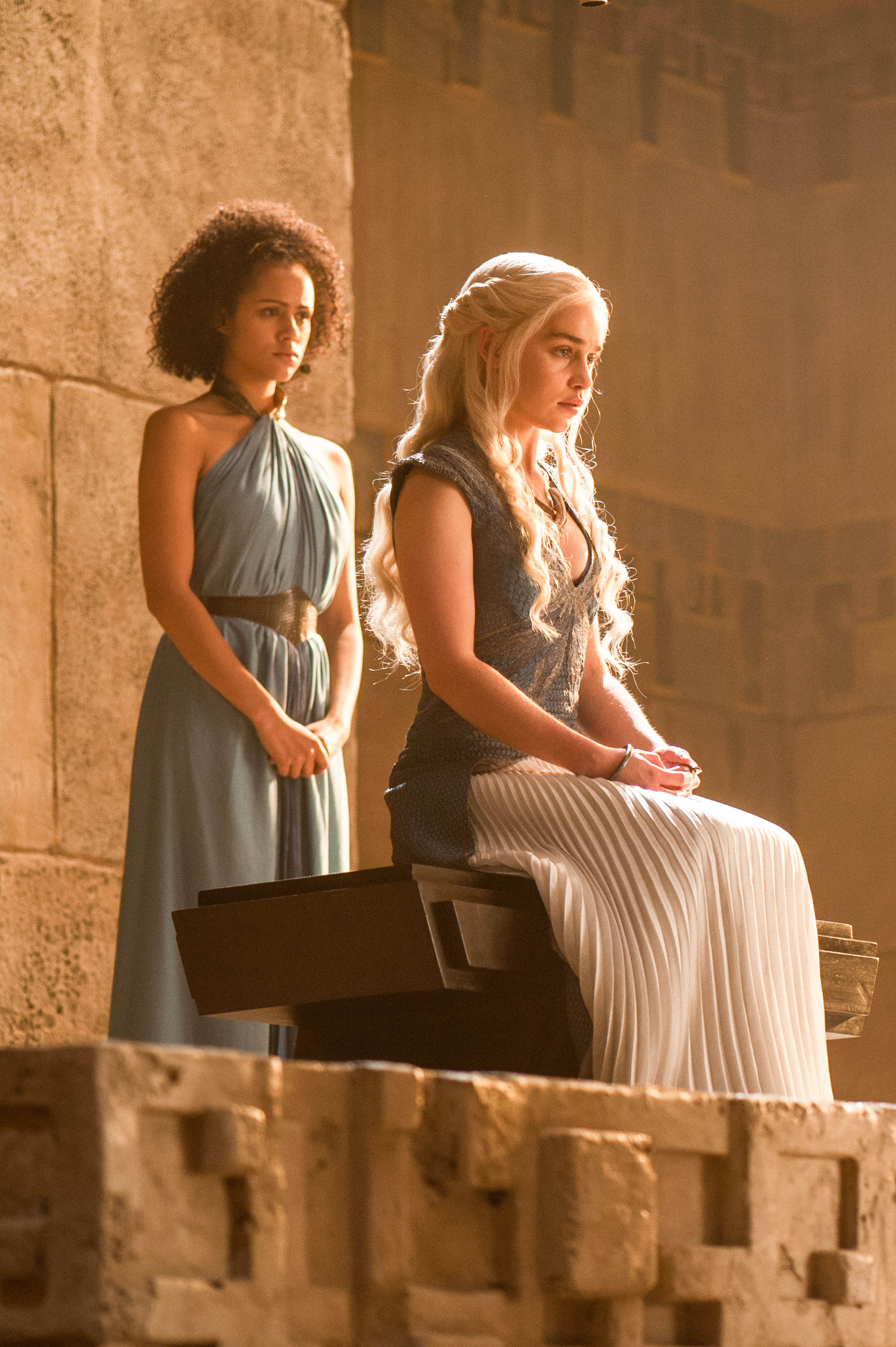