GARDENERS World's Monty Don has hits back at "old-fashioned" fans after "sexist" comments were made about wife.

The 65-year-old presenter was slammed by viewers for using "his wife's" kitchen crockery for his gardening mulch. 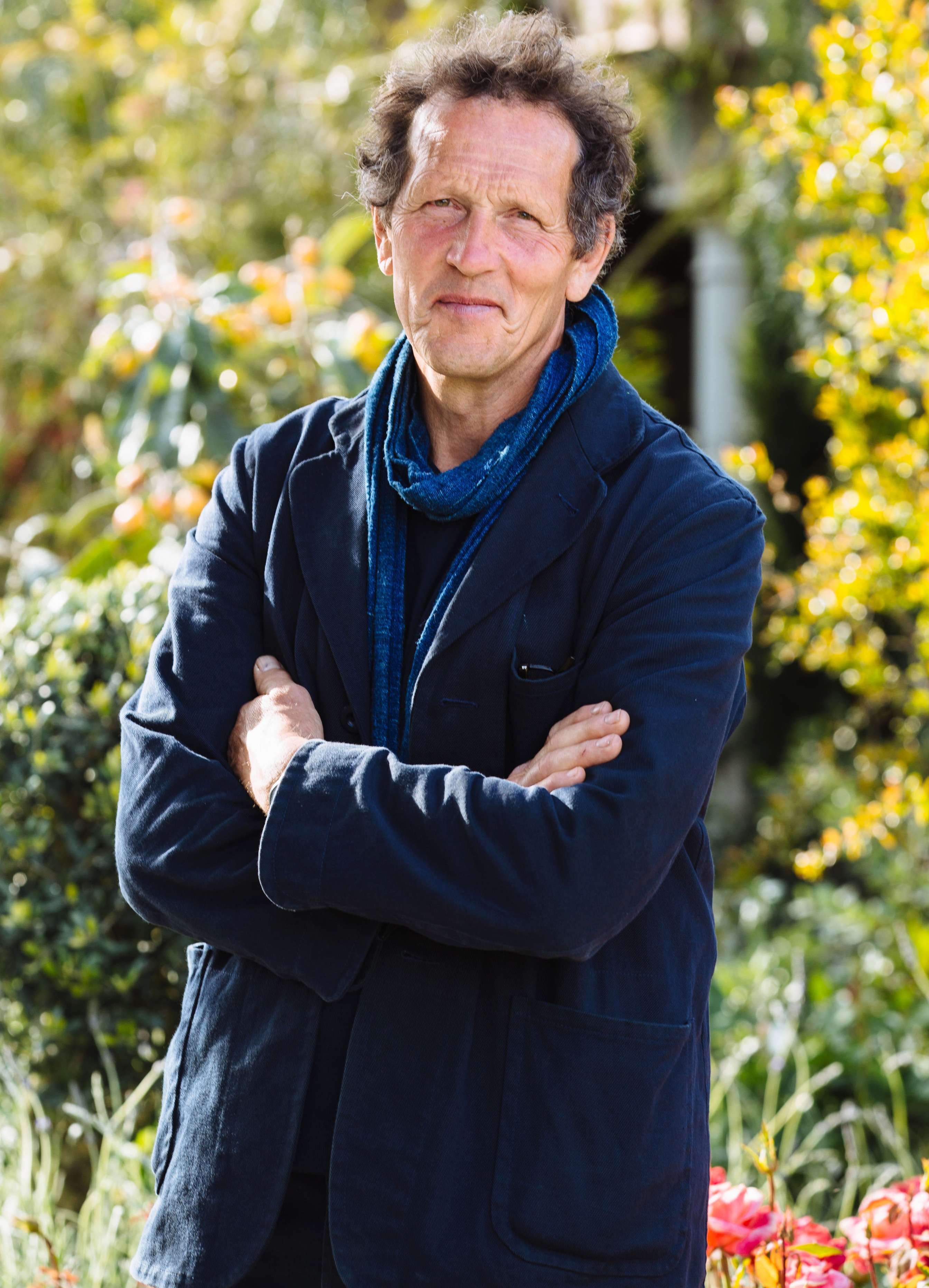 The TV star took to social media to hit back at critics who believed his wife Sarah to be "exasperated" over his use of "her" kitchen bowls in a recent episode.

Don also pointed out that the remarks were outdated and their partnership is very much "equal".

He wrote: "Surprised at the number of comments referring to 'my wife' being exasperated that I used 'her' kitchen bowls in the mulch item.

"This seems fantastically old-fashioned. We share everything as equals – including kitchen utensils!" 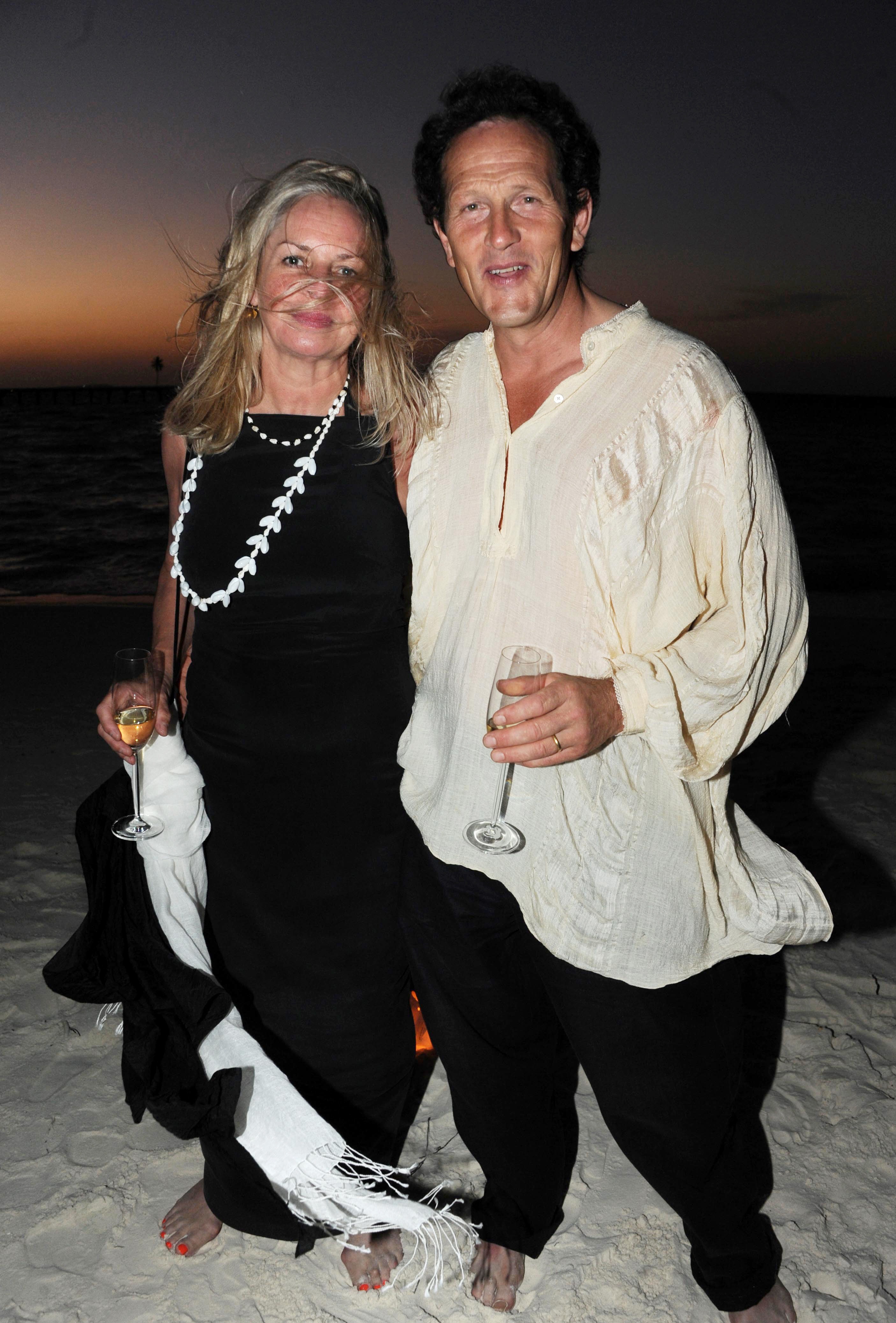 A number of fans showed their support, with one writing: "Unfortunately not surprising- I had two different things 'explained' to me by two different men down at the allotments yesterday- I’d not asked for their 'advice'.

"I didn’t need it and… they were both utterly wrong!! Sexist and stereotypical gender role assignments still prevail.”

Another fan joked: "Kitchen utensils often find their way into the garden if they're the best thing for the job!"

A third agreed: "Also a bit silly to assume that you don't keep old kitchen utensils around for gardening." 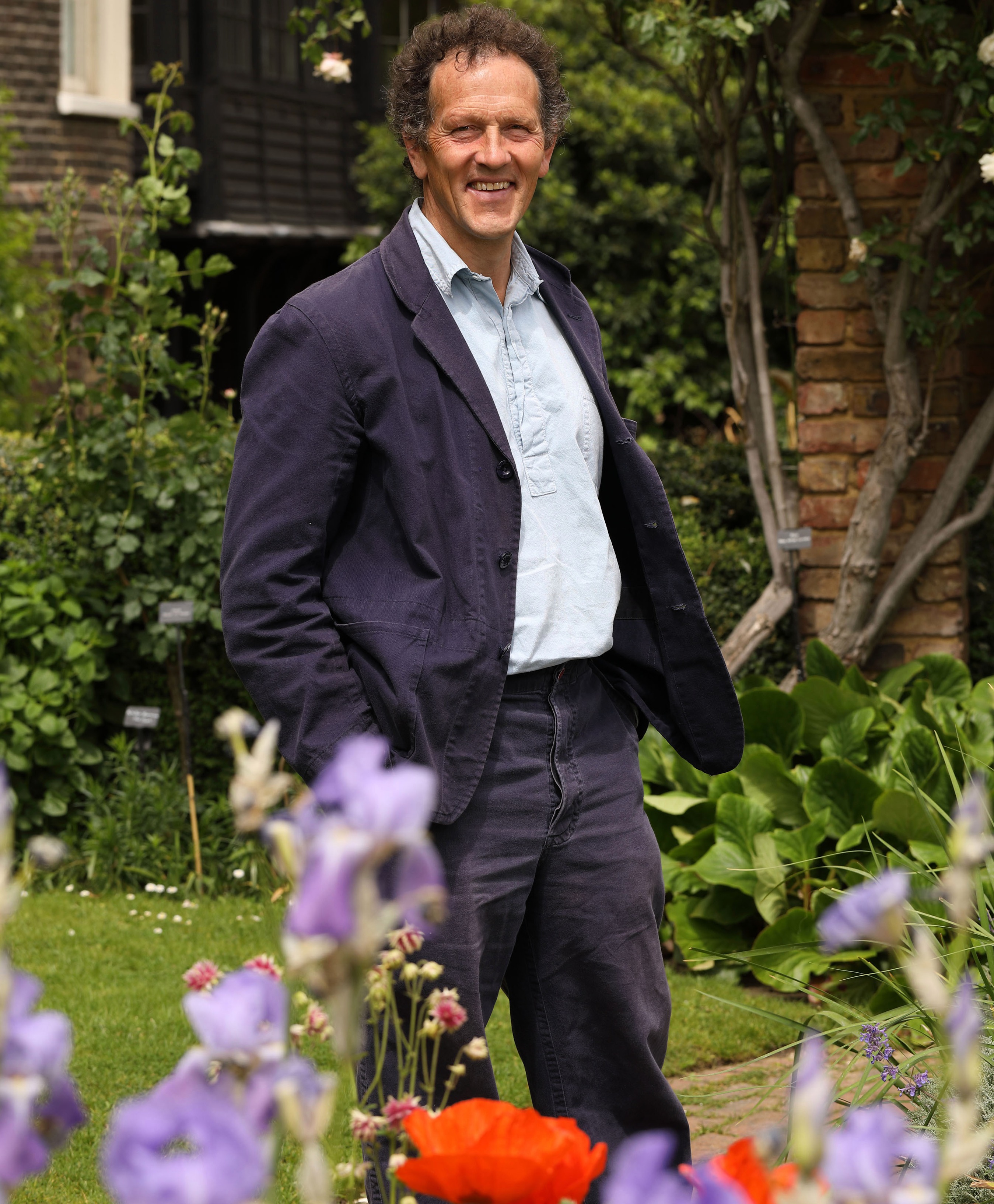 One twitter user fumed: "Surprised? I’m not. But then I’m female with an allotment. The gardening world is full of sexist/old-fashioned points of view – expressed tactlessly, often and unbidden.”

Don recently made headlines after he told people to stop mowing their lawns to save the planet.

He explained that cutting grass with a lawnmower increases climate change and is one of the worst killers of wildlife. 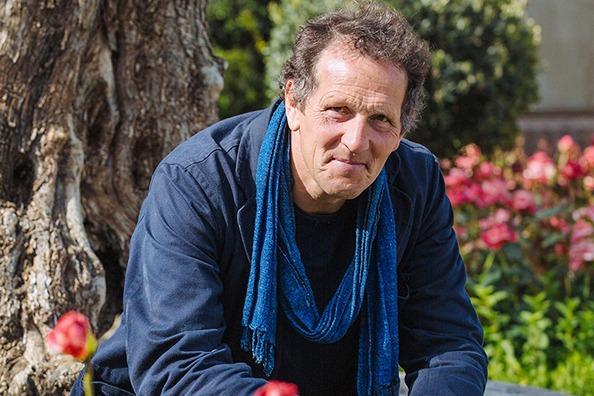 He told Radio Times: “One of the things that I, and people like me have been banging on about for ages, is that cutting grass burns lots of fossil fuel, makes a filthy noise and is about the most injurious thing you can do to wildlife.

“Whereas letting grass grow, which is, after all, a pretty passive thing to do, is probably the single most effective thing you can do in any garden of any size to encourage particularly insect life, but also small mammals, invertebrates, reptiles.”