Andrew Neil’s new media venture, GB News, will launch on 13 June, it has been confirmed. The new channel has brought together a big cast of hosts, and will feature segments such as “Wokewatch” and “Mediawatch”. Mr Neil has said it “will not be shouty, angry television” and insisted it will conform to Ofcom rules on impartiality.

It has been tipped as the UK’s answer to US right-wing channel Fox News, with Mr Neil telling the BBC’s Media Show that the UK’s current broadcast news media “all come from various shades of left”, with the BBC having a “metropolitan outlook”.

One star to join the team is former BBC presenter Simon McCoy.

Known for his outspoken nature and comical on-screen moments, Mr McCoy hit out at the BBC in April as he questioned the choice on its channels following Prince Philip’s death.

Following the Duke’s death at Windsor Castle aged 99, the BBC wiped its schedules across both BBC One and BBC Two to run a series of mirrored special programmes. 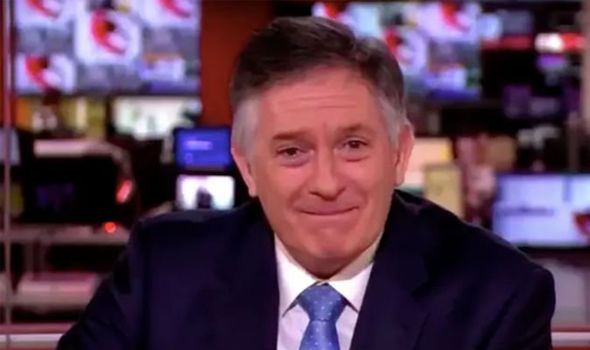 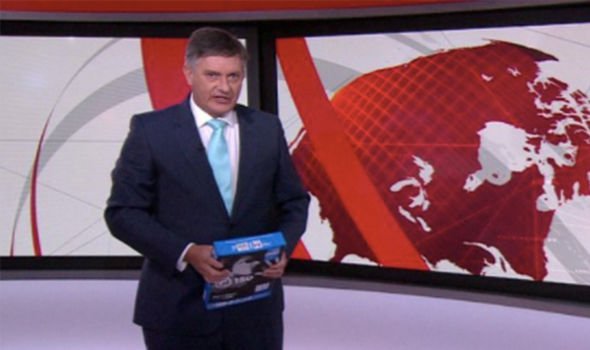 The BBC received a record 110,000 complaints over its coverage of Prince Philip’s death, according to the broadcaster’s official figures.

He tweeted: “BBC1 and BBC2 showing the same thing. And presumably the News Channel too. Why? I know this is a huge event. But surely the public deserve a choice of programming?”

BBC journalist and presenter Martine Croxall replied to his tweet saying “Oh Simon”, to which he replied “Oh Martine”. 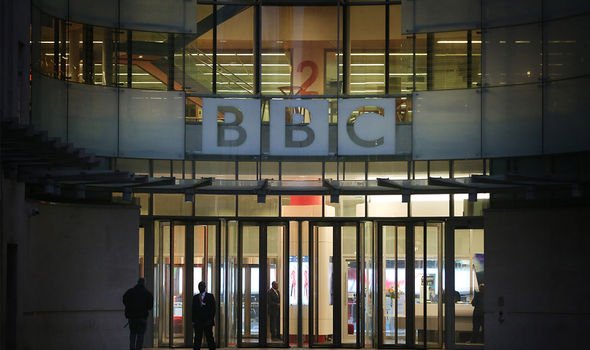 “I am just talking as a viewer, who has been sitting I front of the telly for hours, and wondering what else is going on.”

This isn’t the first time Mr McCoy has caused a stir when discussing a royal story. 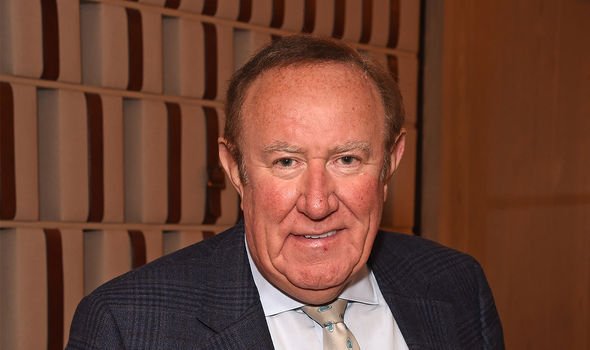 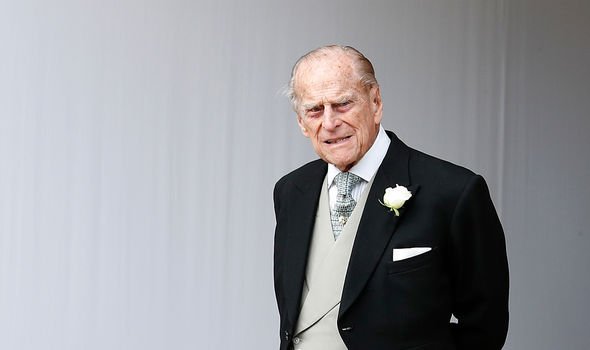 The Duke and Duchess of Cambridge announced in September 2017 that they were having a third child, Prince Louis.

In October that year, Mr McCoy was on air when the BBC received an update that he seemed less than impressed with.

He said: “Their Royal Highnesses the Duke and Duchess of Cambridge are delighted to confirm they are expecting a baby in April.

“Now, baring in mind that they announced that she was pregnant back in September and it was thought that she was around two or three months pregnant, I’m not sure how much news this really is.”

Mr McCoy announced in March he will be joining GB News, signing off a tweet with: “From me, it’s good afternoon, and goodbye.”

John McAndrew, director of news and programmes at GB News, said: “Simon’s journalistic integrity, warmth and personality is a perfect fit for what we’re doing at GB News.

“He’s a brilliant journalist with an exceptional ability to relate to people in an upbeat way so we’re keen to get him out from behind a desk and talking to people from all parts of the United Kingdom.”