GB News is proving to be a controversial news channel with the station offering an alternative to the mainstream broadcasters. Led by Andrew Neil, the channel brought together a series of high-profile journalists to presenter the shows of the station. But who is presenter Dan Wootton?

Who is presenter Dan Wootton?

Dan Wootton, 37, is one of the presenters of the new broadcasting news channel – GB News.

The journalist has years of experience within the industry and joined GB News to host the daily news content of the channel.

Previously, Wootton was the executive editor and columnist at The Sun, specialising in showbiz and celebrity content.

He brings that experience to GB News, presenting celebrity gossip news and brings celebrity guests onto the station.

The presenter hosts Tonight Live with Dan Wootton which is described as “UK news with serious attitude” by GB News. 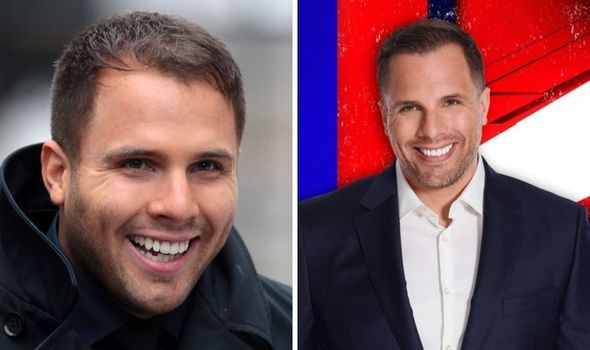 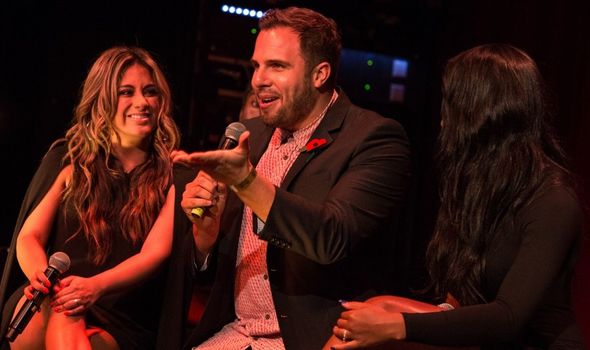 Wootton also hosted The Dan Wootton Show on TalkRadio which talked about a wide range of topics circling the current lockdowns and restrictions in the UK.

He also joined the MailOnline where the journalist writes a twice-weekly column.

Originally born in New Zealand, he is one of the more high-profile journalists that joined the program.

Since the channel’s launch, GB News has been plagued with technical faults and controversial comments. 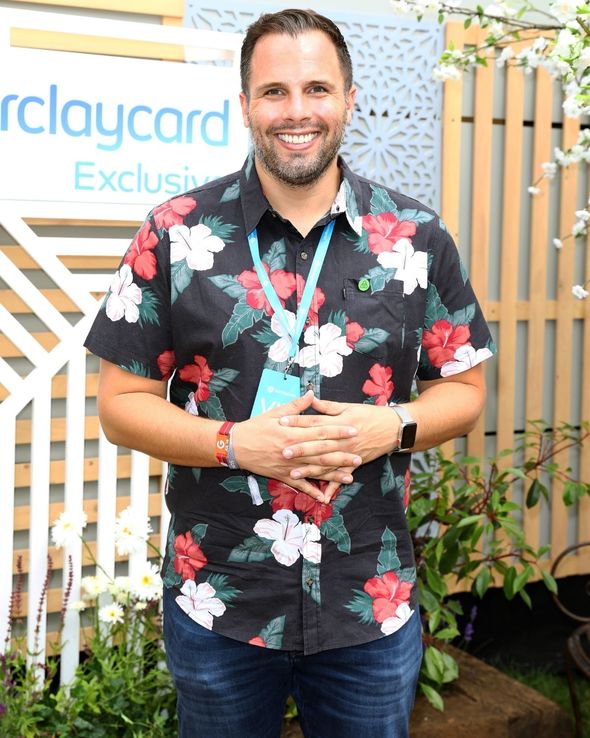 Wootton wasted no time in voicing his opinions on the show, as the presenter expressed his views on the lockdown extensions during the opening show.

The broadcaster has also had to deal with countless prank calls on the show.

Statistics released by the Media Monitoring Services have shown that GB New’s main shows are lagging behind its other competitors.

The Great British Breakfast morning show reached 56,000 according to the data released on June 18, 2021.

This was compared to the BBC Breakfast show, which reached 1.4 million viewers at the same time. 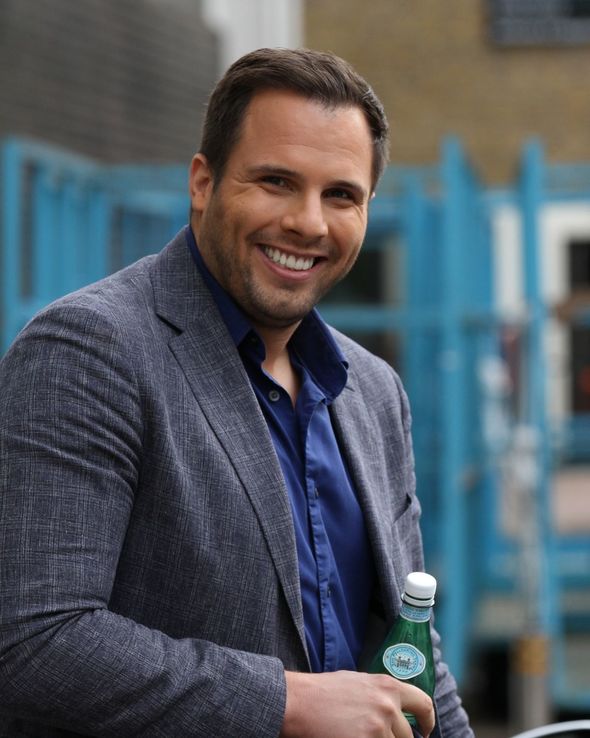 On top of this, there have been problems with sponsors dropping out of the channel, with many brands coming towards to disassociate themselves with the broadcaster.

Andrew Neil has pushed back against this, however, saying on the program that “so far not a single example of hate has been given” which would have justified the boycott.

The presenter continued: “But this program issues a standing invitation to the boss of any company or agency that thinks to the contrary — to come on air.

“We’ll look at your examples and discuss them together. Our studio door is open.” 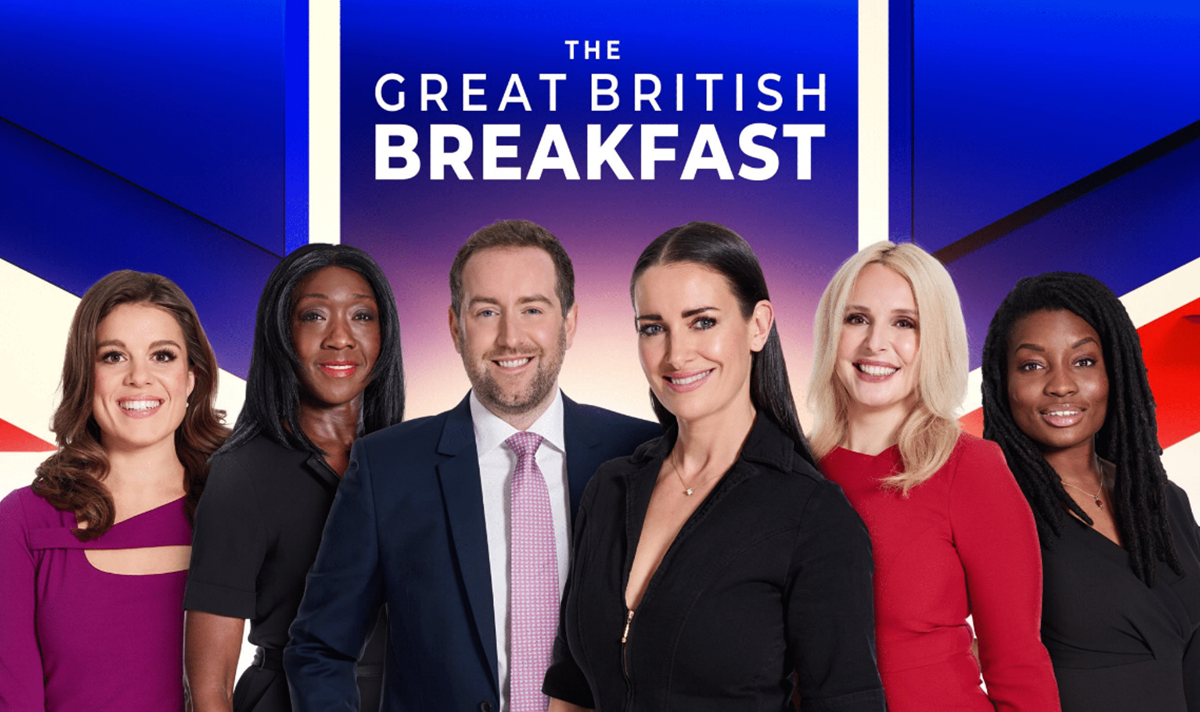 The broadcaster continues to prove to be controversial as it divides viewers on their hot button topics.

Recently the program has discussed the impact of the COVID-19 pandemic and the England football team’s Black Lives Matter support.

Wootton recently dropped a snap of the behind-the-scenes art GB News, showing a group photo of all the presenters together.

The post was captioned with: “The @gbnewsonline family are live from 8pm. Then I will launch my new show Tonight Live at 9pm.

One viewer commented on the post: “Thought you did brilliantly Dan.”

“Well done everyone no more BBC or ITV news in my house”, added another.

A third commented: “Loved your interview with lord sugar. He is an old-school chap and made me laugh.” (sic)