Gemma Atkinson ‘returns to Hollyoaks as Lisa Hunter after 16 years’ 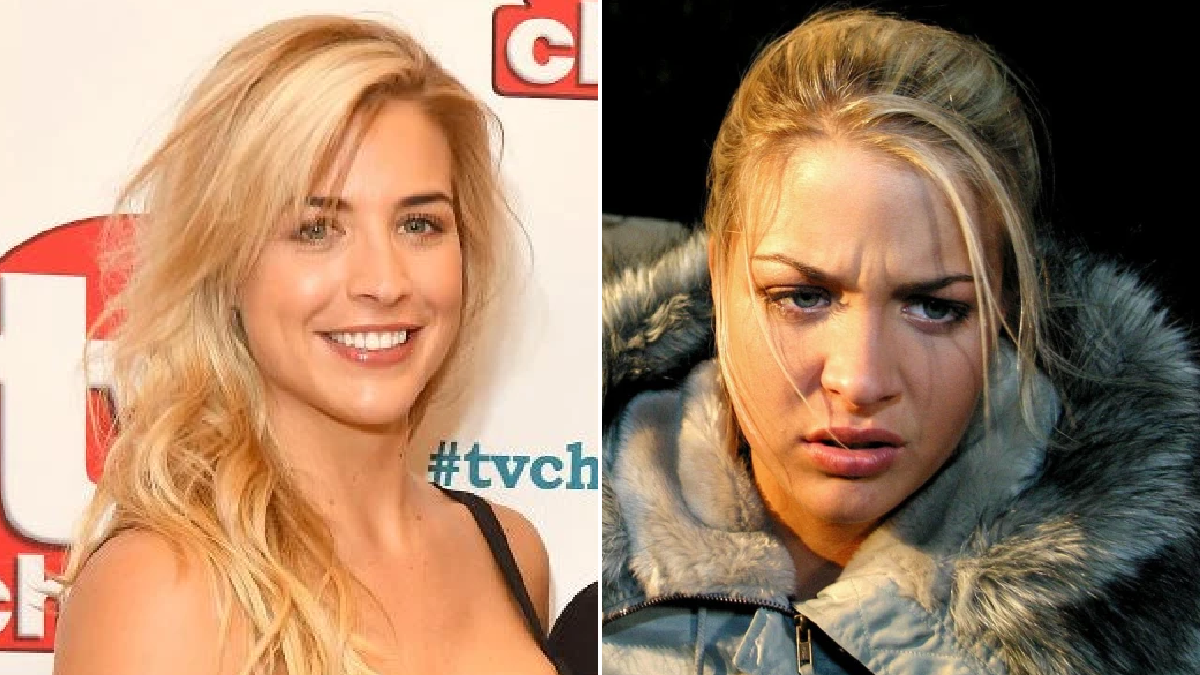 Gemma Atkinson is reportedly set to reprise her role in Hollyoaks, 16 years after leaving the serial drama.

The actress portrayed Lisa Hunter on the Channel 4 soap between 2001 and 2005.

She went on to star in Emmerdale and Casualty, and also took part in I’m A Celebrity… Get Me Out Of Here!.

Partnered with Alijaz Škorjanec, she stunned audiences with her ballroom and latin routines, making it all the way to the final where she finished joint runner-up.

Gemma, 36, met fiancé Gorka Marquez while competing in the show, and the two welcomed daughter Mia in 2019.

Discussing her return to Hollyoaks, a source told The Sun: ‘Their daughter is now at an age where Gemma can work more and more and she’s already been making brief appearances on TV shows.

‘And it’s a real coup getting her back on Hollyoaks because she’s arguably one of the programme’s biggest success stories.

‘Gemma has a huge profile through being on a string of shows since she left the soap, and dating Gorka and starting a family with him has brought an inevitable degree of attention.’

Gemma, portrayed Lisa on the show for four years, and appeared in multiple Hollyoaks spin-offs, including Hollyoaks: After Hours and Hollyoaks: Let Loose.

Several of Lisa’s episodes were re-aired last year, when Hollyoaks was forced to take a production break due to the Covid-19 pandemic.

‘I’d definitely return for the odd appearance,’ she told us. ‘Lisa was a great character to play. I couldn’t do it full time as I love my job on the radio.

‘I’ve been hosting the Hits Radio drive show for a while now and I love it because I get to actually live in my house as opposed to hotels and commutes!’

Gemma is also known for her work on Emmerdale, where she portrayed Carly Hope between 2015 and 2017.