GEMMA Collins has revealed she is planning to have a baby — and wants to give birth on TV.

The ex-Towie star, 40, says  she is  making a fly-on-the-wall show on her proposed pregnancy with businessman lover Rami Hawash, 45. 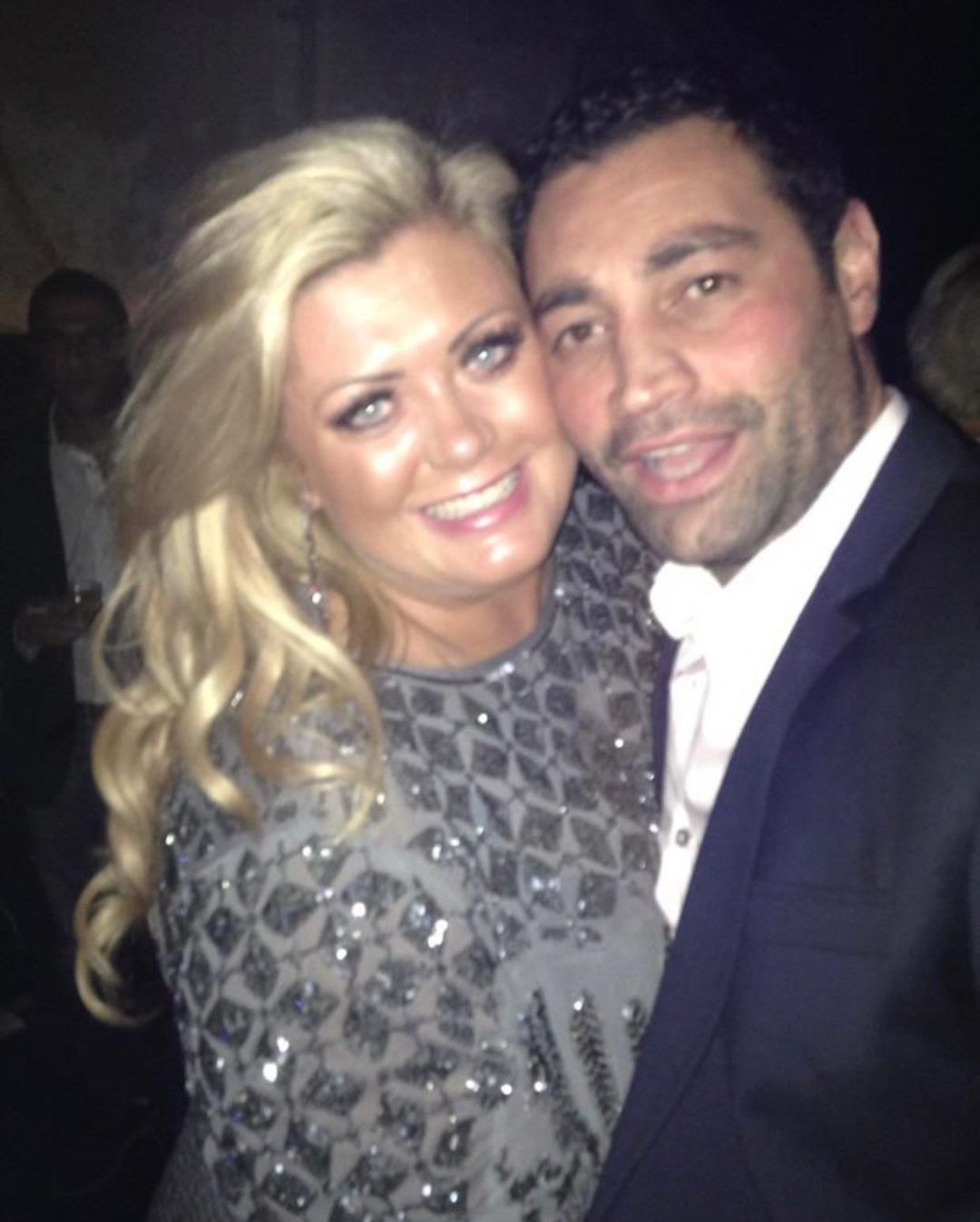 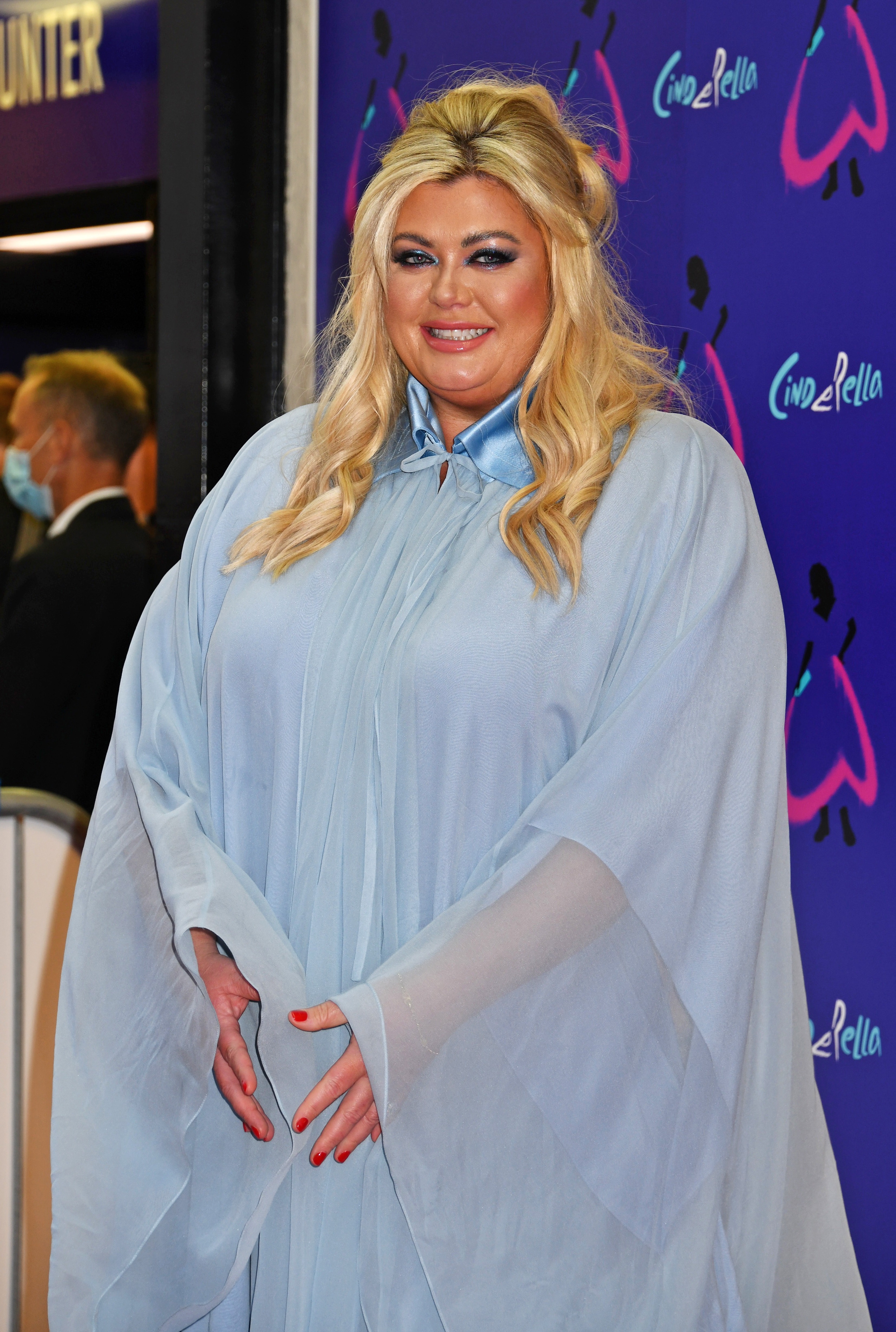 Gemma, who  suffers from polycystic ovary syndrome, has  miscarried previously.

“Rami and I  are going to try — we’re really  excited about that.  It’s not so easy for me to get pregnant because of PCOS, so we’re going to make a show about that called Gemma Collins: Making the Baby.

“My agent is in negotiations.  I’m ready for a baby now and I can’t wait to be a mum.”

Gemma, who has shed 3½ stone  in a year, hooked up again with Rami in April, after they were previously engaged in 2013.

She said: “When we were younger, I was probably more fiery. I was just starting out on Towie, but he was the one all along.

“I’m very settled and very happy.  My family love him.”

Gemma is currently filming for an “emotional and tough” Channel 4 documentary on self-harm after she recently discussed her history of it.

She said: “He used to drive my nephew mad — he said he was the worst boyfriend I ever had because he used to nick his sweets.”